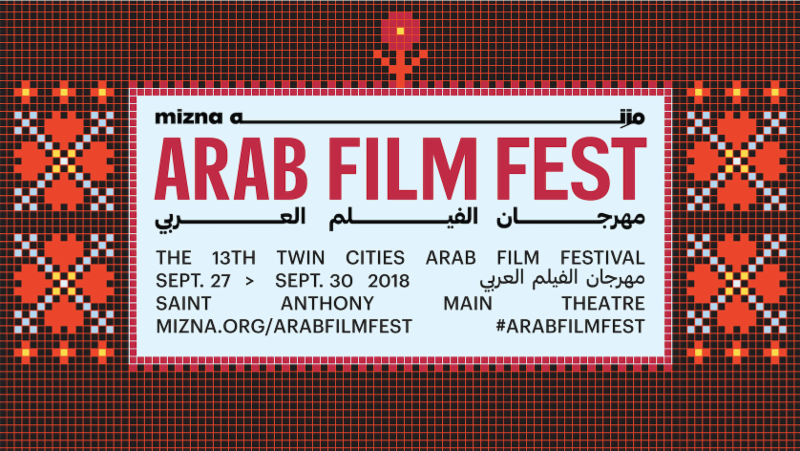 The festival screens more than thirty contemporary films from Palestine, Egypt, Lebanon, Qatar, Syria, Jordan, and the United Arab Emirates, as well as those from local Arab filmmakers. For the fourth year, we will be awarding juried prizes for films in the categories of Best Narrative, Best Documentary, and Best Short, and will continue the Best Audience Award based on audience votes.