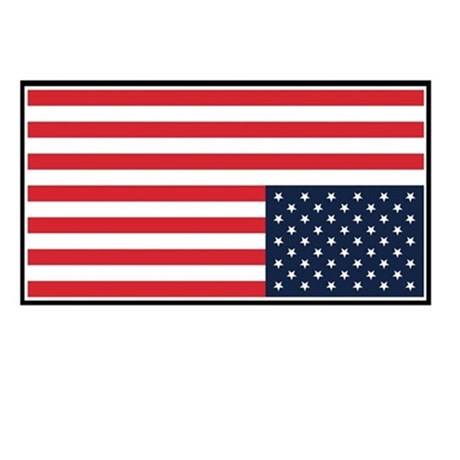 ---Please join us for the next Turning! We will have music, art, drag, reflections, poetry food and drinks. Please bring food or pop if you are able. This is a

—Please join us for the next Turning! We will have music, art, drag, reflections, poetry food and drinks. Please bring food or pop if you are able. This is a sober event. Children are welcome and encouraged to join in smashing a very LARGE pinata. Bring your anger, your sorrow, your joy, your panic, your exhaustion, your hope; wherever you’re at right now, we welcome you to some community and hopefully a moment of connection.—

RESISTANCE
We know that the Amerikkkan dream has been created on the backs of black and brown bodies, we know that the land where we claim freedom is stolen land. There is a veil that protects the horror that is Amerikkka—a veil made up of garish gods and shiny spirits that numb our pain, coaxing us to consume so that we can begin to feel. Christians have lifted up and worshipped false gods for far too long. The false gods of money, flag, military, comfort, whiteness, patriotism, capitalism, and meritocracy all strip us and others of humanity.

As we peer into the Hebrew scriptures we find kindred souls who have likewise turned to false gods. These despairing souls that formed a golden calf from ornaments and jewelry and worshipped it because their desert reality was too bleak. They needed something tangible. Something to gaze upon. Something to believe in. What have we chosen to worship in order to ignore the pain of this imperial desert?

Today we resist those false gods by burning the golden calf. By naming the false gods in Amerikkkan society.

Resist! We resist in vulnerable hope. To be together in the desert. To trust in some kind of divinity holding us, even when we’re confronted with the evils of Empire.

Join us on July 2nd to break open a golden calf piñata and burn the remains. As false promises turn to ash, let us rejoice! Let us create and live a resistance so human, so raw and so nourishing that, as we whisper the word “resist” it becomes prayer.