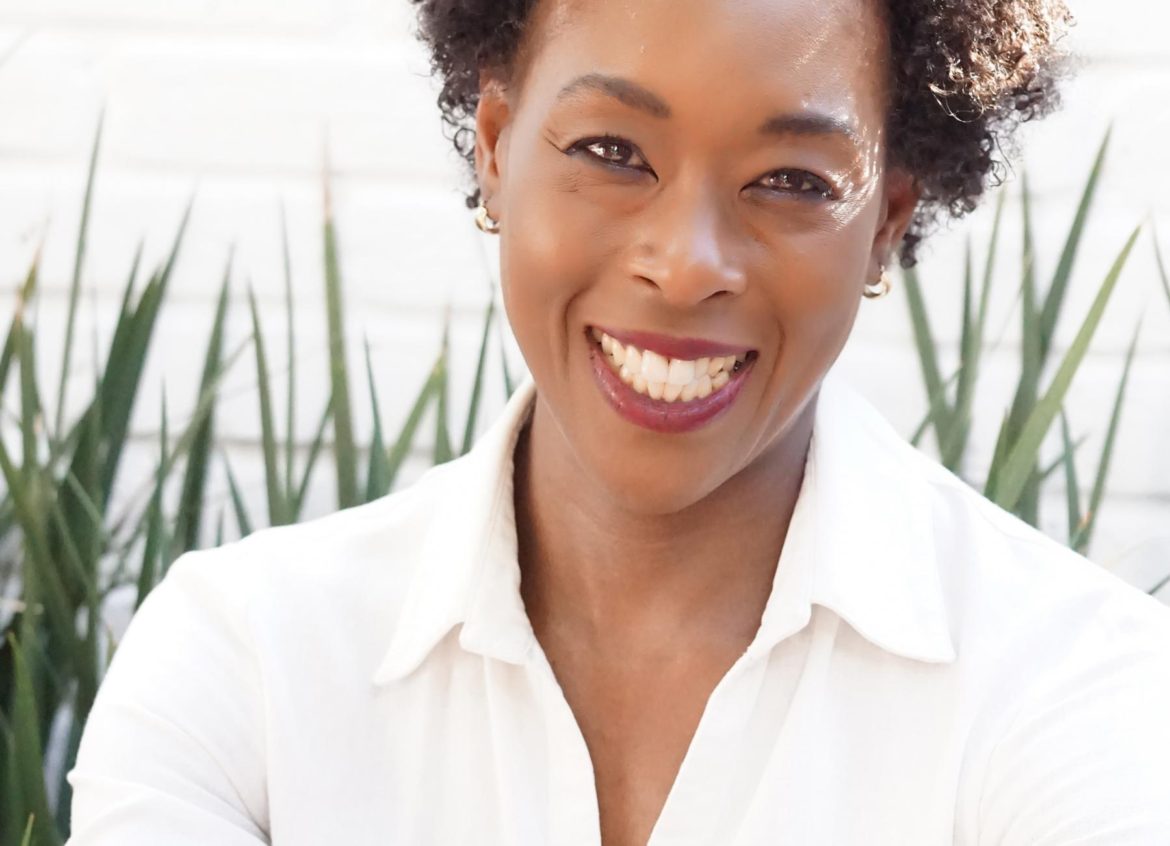 By telling the astonishing story of African American women who served as “human computers” behind the scenes at NASA helping to fuel some of America’s greatest achievements in space, Hidden Figures author Margot Lee Shetterly breaks open critical conversations about issues of race, gender, and science.

Set against the rich backdrop of WWII, the civil rights era, and the fight for gender equality, her New York Times best seller celebrates the ways women and people of color have contributed to American innovation and also explores prejudice, bias, and other compelling issues impacting civil rights.

Hidden Figures is also the basis of a major motion picture that that opens in theatres nationwide in January.

A book signing follows the lecture and discussion.  Books will be available for purchase courtesy of the University of Minnesota Bookstores.

The Distinguished Carlson Lecture Series is made possible by a gift from Carlson and the Carlson Family Foundation.