13oct7:00 pm11:00 pmSIA with Miguel5X GRAMMY Award nominee, Sia, on her Nostalgic For The Present Tour 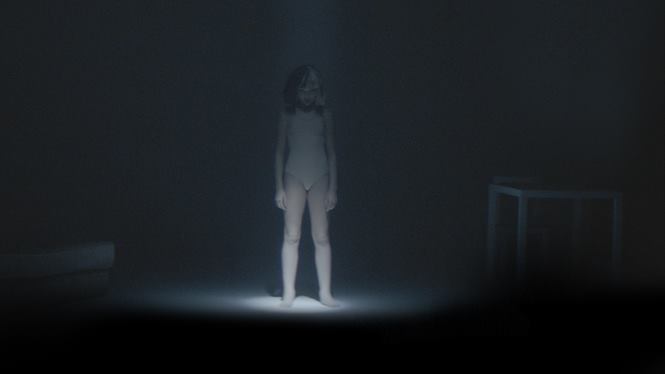 The unprecedented trek will bring her powerhouse vocals across the continent, offering fans a chance to experience elements from her critically-acclaimed Coachella performances which were heralded as “one of the greatest moments in Coachella’s 17-year history” by Yahoo! Music. “Her set was freakin’ legendary…will blow your goddamn mind” stated Buzzfeed and Time Magazine anointed her performance as “one of the festival’s best.”

Sia released her new album THIS IS ACTING (Monkey Puzzle Records/RCA Records) earlier this year to much critical acclaim. The New Yorker described it as “the Platonic ideal of a modern pop album,” with rave reviews across the board from The New York Times, Rolling Stone, Entertainment Weekly, The Fader, and many more. The album debuted at #4 on the Billboard 200 Chart, peaked at #1 on the ITunes chart in over 50 countries, and charted Top 10 in 8 countries worldwide, including #1 in her native Australia and #3 in the UK. Currently, Sia’s single “Cheap Thrills” is Top 5 on Spotify globally and is #1 on Shazam’s Global Chart for three consecutive weeks. Click here to watch the video for “Cheap Thrills (Performance Edit) and here for the “Cheap Thrills” lyric video feat. Sean Paul, with over 170 million views combined.

Grammy Award winning recording artist, producer and songwriter Miguel first hit the mainstream in 2010 with his infectious first single “All I Want Is You,” and “Sure Thing,” which hit #1 on Billboard’s Hip-Hop/R&B chart. His critically-acclaimed, four-time Grammy Award nominated sophomore album Kaleidoscope Dream, featured the intoxicating “How Many Drinks?” as well as his third US #1 hit single “Adorn,” which garnered Miguel his first Grammy Award for Best R&B Song and resided at #1 on the R&B/Hip-Hip Airplay chart for more than 23 weeks, becoming the longest running #1 in the history of the Billboard R&B/Hip-Hip Airplay chart. Miguel’s critically acclaimed third studio album, “Wildheart,” released in 2015, claimed the #1 spot on Billboard’s R&B Albums chart for the second time and debuted at #2 on the Billboard 200 Album Chart. The album was recently nominated for a Grammy Award in the Best Urban Contemporary Album category, and its lead single “Coffee,” was nominated in the Best R&B Song category.

AlunaGeorge, which is singer/lyricist Aluna Francis and producer George Reid, have barely stopped since they released their 2012 single “You Know You Like It” followed by their critically lauded debut album, Body Music in 2013. Last year, DJ Snake’s remix of “You Know You Like It” became one of the most streamed songs of all time crossing double platinum in sales with over 85 million YouTube views. The London duo is confirmed to perform at a number of festivals this season including Lollapalooza, HARD Summer, Glastonbury and more. Earlier this year they released the first single, “I’m In Control” featuring Jamaican dancehall artist Popcaan, from the band’s forthcoming sophomore studio album entitled, I Remember, to be released this fall via Interscope Records.