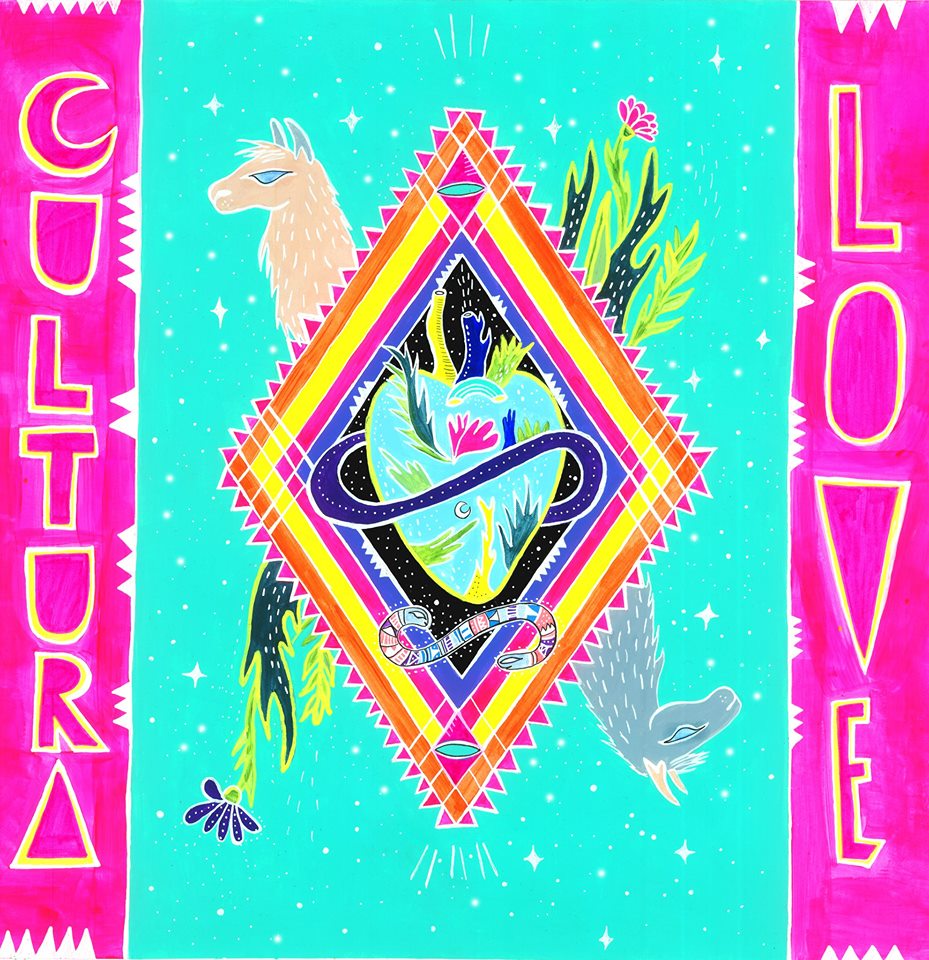 About LESTER REY:
Lester Rey is a Puerto Rican Latin Soul and Boogaloo artist taking a new spin on an old sound. More like Neo Latin Soul and Boogaloo Urbano, his smooth vocals and rhythmic flows makes this new sound that more attractive. The Urbano elements provide a space for the Hip-Hop voice of the community he grew up in, while the Boogaloo sounds set a stage for the dance and rhythms of Caribbean Diasporas. As a singer, songwriter, and producer, Lester Rey performs his modern, alternative Boogaloo on the congas with a backing band called Los Leones.

As Boogaloo was a genre that classically fused traditional black and brown sounds in New York, Lester Rey continues forward picking up where Boogaloo left off and is continuously fusing traditional and modern Black and Brown sounds in Chicago, such as Blues and Bomba or Dembow and Soul. His debut EP The Blue Lion, which showcases the new style of music is out now and available at all major online retailers.

Lester Rey y Los Leones have had an amazing debut year performing at SXSW16, Pilsen Fest, Villapalooza, and Fiesta Boricua, where he received the Key to Chicago’s Puerto Rican community, Humboldt Park. He has shared the stage with acts such as Puerto Rico’s DJ Playero at Cumbiasazo and California’s Buyepongo at Mole de Mayo. Lester Rey has opened for Reggaeton acts like Baby Rasta y Gringo and Cosculluela. The band ended their summer with a tour through Texas, Orlando, and Detroit alongside Gio Chamba and El Bles. Most recently, Lester Rey and few members of Los Leones opened for Rene of Calle 13 in D.C., where together they petitioned for the release of Puerto Rican, political prisoner Oscar Lopez Rivera.

Inspired by his father’s funk and rock records along with his mother’s love of salsa music, Lester Rey is fusing black and brown sounds to put Chicago music on the map and unite communities on the dance floor.