Opening Reception - Pao Houa Her: After the Fall of Hmong Tebchaw

02nov5:00 pm7:00 pmOpening Reception - Pao Houa Her: After the Fall of Hmong Tebchaw 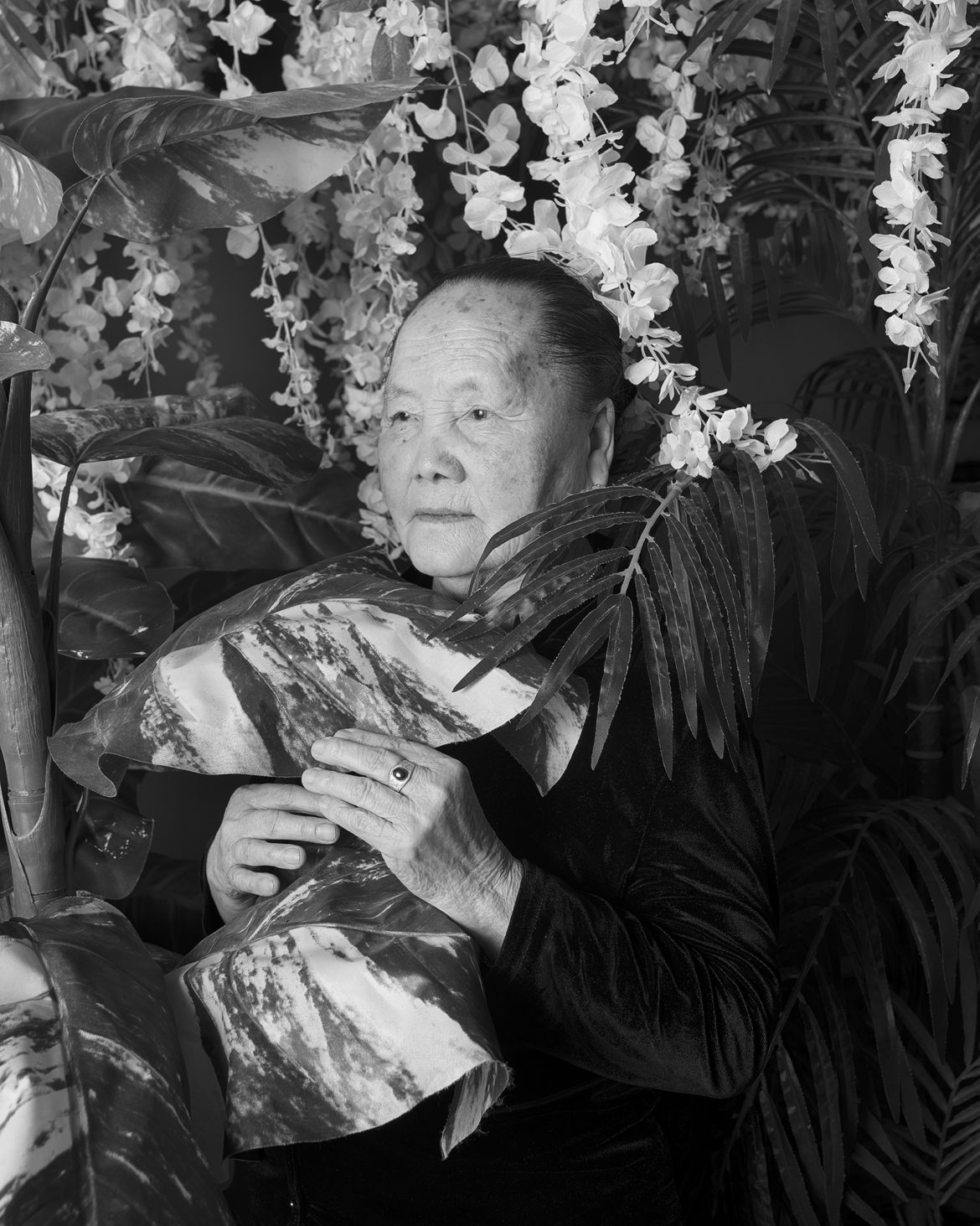 Minnesota photographer Pao Houa Her explores the original loss of the Hmong homeland and a recent, traumatic and divisive incident in the Hmong community—the swindling of over 400 Hmong elders

Minnesota photographer Pao Houa Her explores the original loss of the Hmong homeland and a recent, traumatic and divisive incident in the Hmong community—the swindling of over 400 Hmong elders in the United States via a fraudulent investment scheme. Studio portraiture is combined with images of tropical, greenhouse foliage to highlight themes of displacement, geography and the collective yearning for home. Opening Reception: November 2, 5-7 pm

Her is the 2019 artist in residence for the Amy Marie Sears Memorial Visiting Artist Series.

Pao Houa Her was born in 1982 in Laos, and was raised in St. Paul, Minnesota. She is an artist and educator currently living in Blaine, a suburb of the Twin Cities. In 2012, she received an MFA in Photography from the Yale University School of Art in New Haven, Connecticut. In 2009, she received a BFA in Photography from the Minneapolis College of Art and Design. Her is a 2016–2017 recipient of a McKnight Foundation Visual Artist Fellowship. In 2013, she received a Jerome Foundation Fellowship for Emerging Artists, and in 2009, 2012 and 2018 Her was awarded Initiative Grants from the Minnesota State Arts Board. She also received an Alice Kimball Fellowship in 2012.

Since 2012, Her’s photographs have garnered solo exhibitions at the Minneapolis Institute of Arts, Franklin Artworks in Minneapolis and the Eli and Edythe Broad Art Museum in East Lansing, Michigan. The artist’s work has been included in group shows at the Center for Hmong Studies, The Gordon Parks Gallery and The Bindery Projects, all in St. Paul. Her’s photographs have also been featured in group shows at the Telemark Art Center in Skein, Norway, the Minnesota Museum of Art in St. Paul, the Museum of Contemporary Photography in Chicago, and the Camera Club of New York in New York City, as well as in galleries in Minneapolis, New York and Los Angeles.