MIZNA'S TWIN CITIES ARAB FILM FESTIVAL: IMPORTANT NOW MORE THAN EVER In the lead up to the U.S. presidential election, when fear-mongering about immigrants, Arabs,

MIZNA’S TWIN CITIES ARAB FILM FESTIVAL: IMPORTANT NOW MORE THAN EVER
In the lead up to the U.S. presidential election, when fear-mongering about immigrants, Arabs, and Muslims is politically expedient, Mizna proudly presents the 11th Twin Cities Arab Film Festival, September 29 to October 2–a chance to see thoughtfully curated films from Arab and Arab American filmmakers. Established in 2003, the Arab Film Festival has featured local debuts of independent narrative and documentary features and short films from more than fifteen countries. This year, the Arab Film Fest will screen more than twenty films from Palestine, Tunisia, Syria, Egypt, Lebanon, and Iraq, as well as those from local Arab filmmakers. The festival will take place at the Film Society of Minneapolis St. Paul @ St. Anthony Main Theatre. For the second year, we will be awarding juried prizes for films in the categories of Best Narrative, Best Documentary, and Best Short, and will continue the Best Audience Award based on audience votes.
The festival launches on Thursday, September 29 with As I Open My Eyes, an award-winning narrative feature from young Tunisian director Leyla Bouzid, followed by a launch party at Pracna. The film is a coming-of-age tale set in the summer of 2010, on the eve of the Arab Spring. Farah (Baya Medhaffer) is a rebellious young Tunisian musician, whose creative and political life are positioned in contrast to conventional gender roles and family expectations. Her struggle with love, friendship, family, and community is set against the backdrop of a country on the brink of social change. A beautiful film with an excellent soundtrack that is not to be missed!
The Arab Film Fest closes on Sunday, October 2 with the Egyptian film Before the Summer Crowds from legendary Egyptian director Mohamed Khan, who passed away in July. Khan is known for creating narrative features with strong female leads that challenge social norms and class hierarchies, and this film is no exception. Set in a vacation spot near Alexandria, Hala (Hana Shiha) arrives “before the summer crowds” to enjoy the beach and a potential rendezvous with her elusive lover. Her only companions in the charming rentals along the ocean are the lecherous Dr. Yehia Elkady (Maged El Kedwany), his beyond-irritated wife Magda (Lana Mushtaq), and the enamoured houseboy Gom’aa (Ahmed Dawood). The film’s cast gives superb performances and offers a light-hearted critique of economic disparity and privilege in Egypt.
The festival is presented by Mizna, in partnership with the Film Society of Minneapolis St. Paul @ St. Anthony Main Theatre. Support for the festival is provided by our premier foundation sponsors the Bush Foundation and the Left Tilt Fund. Minnesota state support is made possible by the voters of Minnesota through grants from the Minnesota State Arts Board and the Metropolitan Regional Arts Council, thanks to legislative appropriation from the arts and cultural heritage fund. MSAB funding is supporting a free screening for high school and college students.
ABOUT MIZNA: Mizna is a local Arab arts organization that has excelled for the past 16 years in diversifying the Twin Cities’ artistic and intellectual life, weaving necessary voices and stories into our collective public sphere. With our signature literary journal (Mizna: Prose, Poetry, and Art Exploring Arab America), the Twin Cities Arab Film Festival, and other arts programming, we are a nationally recognized platform for contemporary Arab American expression and its place in the American experience.
The complete festival schedule and film descriptions, as well as press kits and interview opportunities with filmmakers will be available in a forthcoming press release. The Arab Film Fest team are available for interviews any time. We will also be updating our social medias and website with festival information as the festival schedule is finalized.
http://mizna.org/
http://mizna.org/arabfilmfest/
https://www.facebook.com/Mizna.ArabArt
Twitter and Instagram: @Mizna_ArabArt 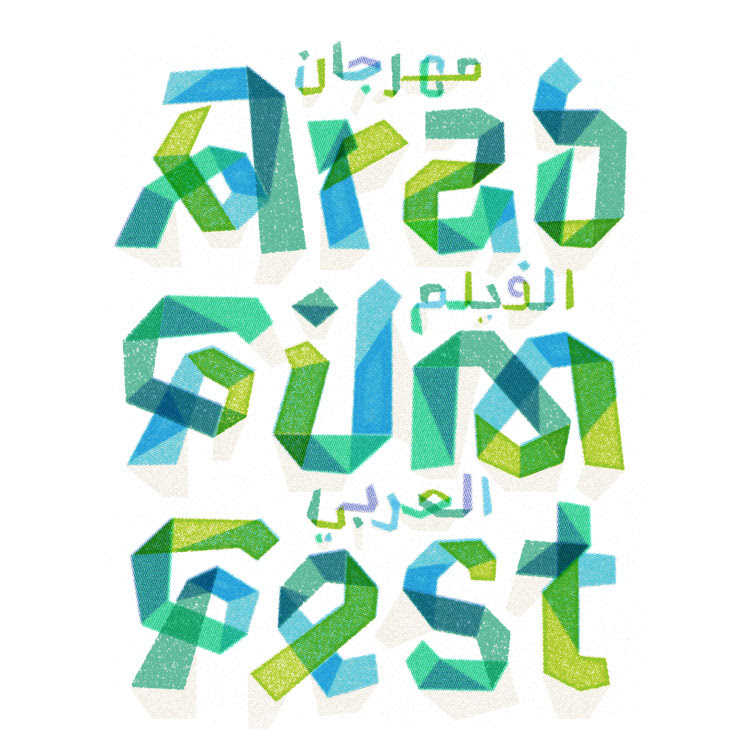 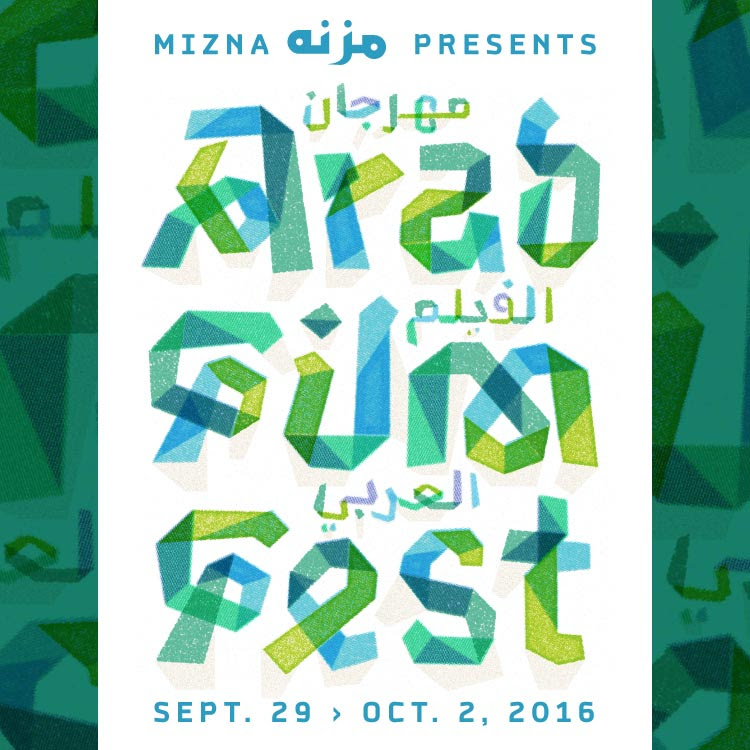