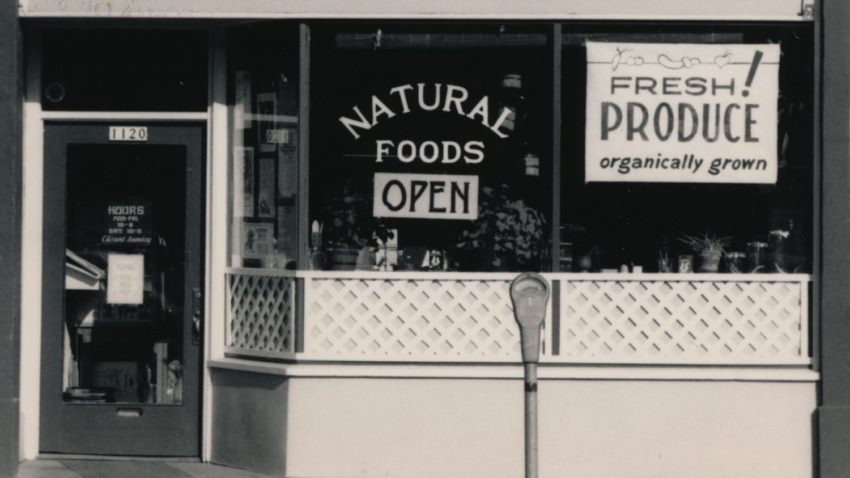 NATIONWIDE – This October, food co-ops throughout the country are bringing their unique story to 50 cities through film screenings of the critically acclaimed documentary Food For Change. The screenings are occurring during October, National Co-op Month, and include showings on college campuses, at local theaters and food co-ops, and during PBS broadcasts. Mississippi Market Natural Foods Co-op, The Wedge & Linden Hills Co-op, and Valley Natural Foods have partnered to host a local screening on Wednesday, Oct. 17 from 6:30–9 p.m. at the Riverview Theater (3800 42nd Ave. S., Minneapolis, MN 55406).

This 82-minute documentary tracks the ups and downs of cooperatives since the Great Depression through rare archival footage, animation, graphics, and interviews with renowned cooperative leaders. Co-ops are organizing screenings to educate their members and the public about the nation’s longest surviving alternative economic system—a social movement based on principles of cooperation. Attendees will gain a better understanding of the important role food co-ops throughout the country have played in affecting dynamic social and economic change over the past century.

After the screening, director and producer Steve Alves, an internationally acclaimed filmmaker and member of the Franklin Community Co-op in Greenfield, Mass., will lead a Q&A session with film screening participants. Alves, who narrates the film he directed, sees the story’s theme of cooperation as particularly relevant to today’s political climate. “It’s American history, from the Great Depression to the present, with co-ops as the protagonist,” says Alves. “Food co-ops introduced whole and organic foods to the American diet in the 1970s; today they are the champions of local food systems.”

“Across the U.S. we’re experiencing a new renaissance of cooperation as people seek to meet their needs, and a new set of challenges in this fiercely competitive, disruptive retail environment,” says Gail Graham, General Manager of Mississippi Market in St. Paul, Minn. “We want the public to know the story behind local food cooperatives, what we stand for, and how we’ve adapted to a changing marketplace while retaining our core cooperative values.”