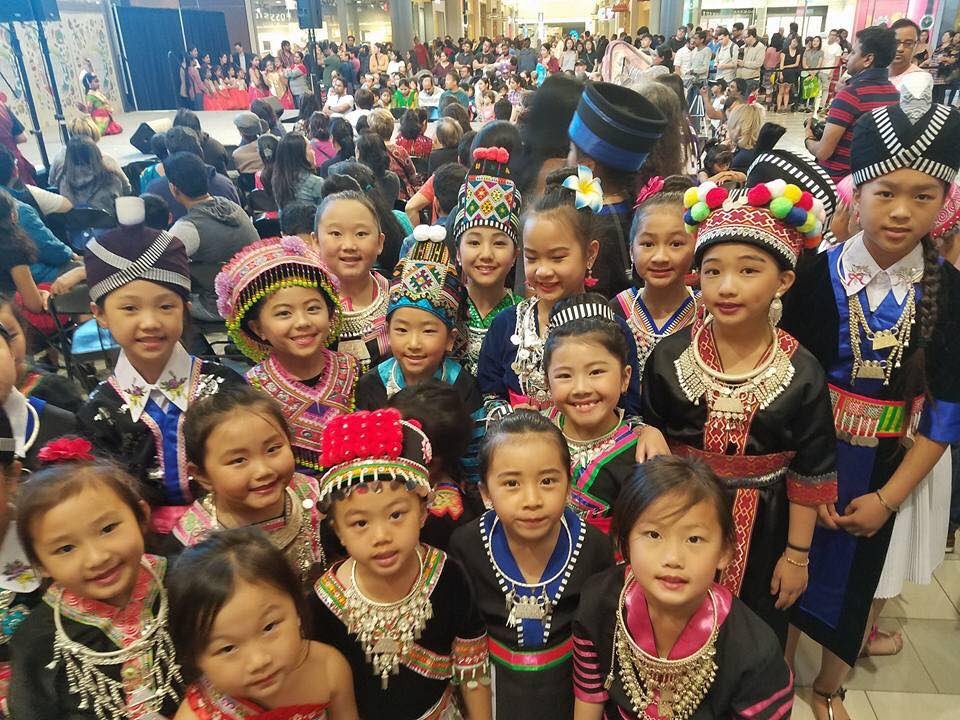 In coming April, Asian Media Access will host a Southeast Asian New Year Celebration Series, which will focus on countries in the Indochina. The area of Southeast Asia falls within

In coming April, Asian Media Access will host a Southeast Asian New Year Celebration Series, which will focus on countries in the Indochina. The area of Southeast Asia falls within the sphere of influence of China to the east and the Indian sub-continent to the west. The traditional New Year in many Southeast Asian cultures is based on the sun’s entry into the constellation Aries. In modern times, it is usually set around April 18.

As most cultures of Southeast Asia lie within the China-Indian cultural sphere, the development of their traditional calendars have been strongly influenced by some form of the Hindu calendar, which was based on the sidereal year (i.e. the movement of the Sun relative to the Stars). In ancient times, the Sun’s entry into Aries coincided with the Equinox. However, due to the Earth’s axial precession, the sidereal year is slightly longer, causing the dates to gradually drift apart. The Sun’s entry into Aries is known as Sanskrit, or literally “astrological passage,” meaning transformation or change. The specific New Year observations among Southeast Asians have included: Cambodian New Year, Lao New Year, Songkran (Thailand, the word “Songkran” comes from the Sanskrit word saṃkrānti), Thingyan (Myanmar), and Water-Sprinkling Festival, celebrate by the Dai people in Southeast China.

Please join our Southeast Asian communities in town and from abroad to celebrate this special New Year time with a series of events that observe the festivity as well enrich your cultural appreciation!

A high scale Celestial Celebration Fundraising Gala will be hosted at the prestigious Union Depot to support Southeast Asian Cultural Exchange Fund, and you can expect non-stop fire spinning and drumming, with more of the best Southeast Asian music and dance performances, and have a feast of Southeast Asian cuisine that you can sampling form all over the region without leaving the comfort of your home.    Acrobats, fortunate tellers, face painters, group sand mandalas will all be part of the rich tapestry under the Celestial Sky.