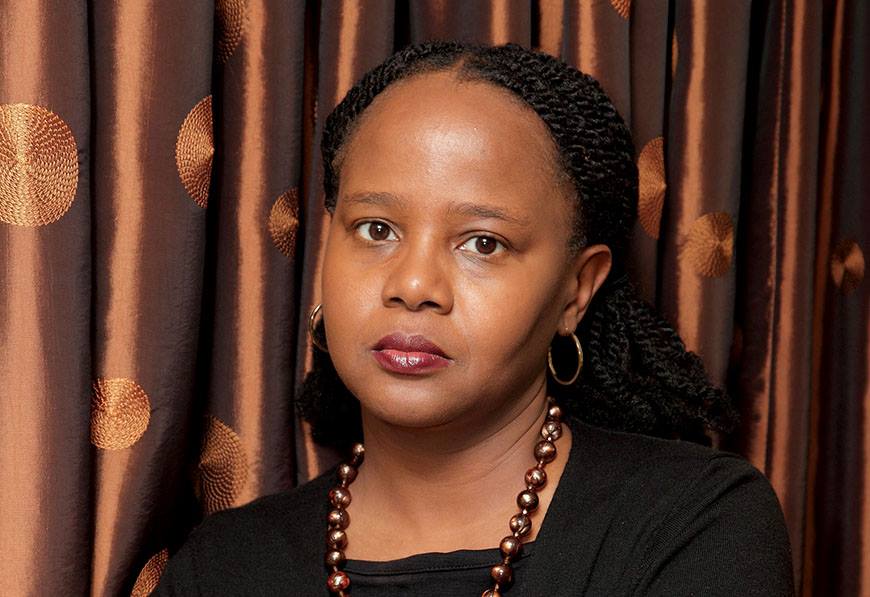 Danticat is the author of several novels, children’s books, and memoirs, including Brother I’m Dying, winner of the Dayton Literary Peace Prize and the National Book Critics Circle Award for

Danticat is the author of several novels, children’s books, and memoirs, including Brother I’m Dying, winner of the Dayton Literary Peace Prize and the National Book Critics Circle Award for autobiography. Of that “powerful” book, the Washington Post Book World noted, “Danticat employs the charms of a storyteller and the authority of a witness to evoke the political forces and personal sacrifices behind her parents’ journey to this country and her uncle’s decision to stay behind.”

Danticat will speak about her new book The Art of Death: Writing the Final Story, part of Charles Baxter’s “The Art of” series at Graywolf Press, which is at once a personal account of her mother dying from cancer and a reckoning with the ways that other writers have approached death in their own work. “Writing has been the primary way I have tried to make sense of my losses,” Danticat notes in her introduction. “I have been writing about death for as long as I have been writing.”

Danticat’s debut novel Breath, Eyes, Memory was an Oprah Book Club selection. She has since written three more novels, including 2013’s Claire of the Sea Light, and the short story collection Krik? Krak! She’s also published three young adult novels, most recently Untwine (2015), and a picture book, Mama’s Nightingale. Her essays have been collected in Create Dangerously: The Immigrant Artist at Work.

Danticat was born in Port-au-Prince, Haiti; she immigrated to Brooklyn as a 12-year-old. She earned a BA in French Literature from Barnard College and an MFA in Creative Writing from Brown University.

Danticat will also answer audience questions and sign books. Free and open to the public! No tickets or reservations necessary.

Presented by the Esther Freier Lectures in Literature and the Department of English.