Cinema of Urgency: Do Not Resist

18aug7:00 pm9:00 pmCinema of Urgency: Do Not ResistAn urgent look into the militarization of American police departments. 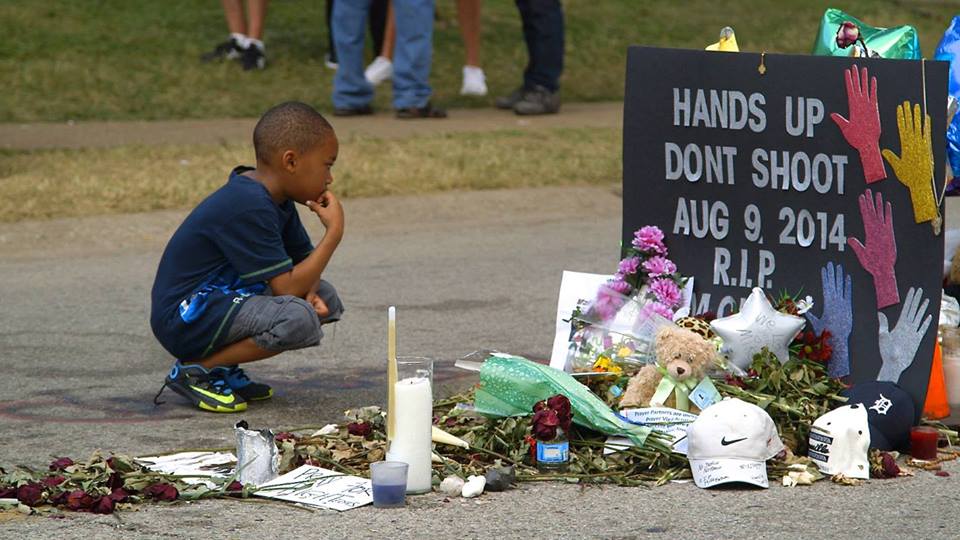 Join us each month leading up to the 2016 election, from March through October, the Walker is teaming up with Full Frame Documentary Film Festival for free documentary screenings and

Join us each month leading up to the 2016 election, from March through October, the Walker is teaming up with Full Frame Documentary Film Festival for free documentary screenings and conversations about some of the most important topics of our time.

August: Do Not Resist— an urgent look into the militarization of American police departments.

All films screen in the Walker Cinema on the third Thursday of each month (except in June). #cinemaofurgency

A discussion with director Craig Atkinson and Congressman Keith Ellison follows the screening.

About Do Not Resist

Winner of Best Documentary Feature at the 2016 Tribeca Film Festival, Do Not Resist examines the militarization of American police forces. Beginning with on-the-ground protests and policing in Ferguson, Missouri, in the wake of Michael Brown’s death, the film expands its focus to trace the federal post-9/11 policies that steer military artillery into small American towns. Intense and unsettling, Do Not Resist exposes ways that public policy impacts police action. 2016, DCP, 73 minutes.

Rep. Keith Ellison has represented the Fifth Congressional District of Minnesota in the US House of Representatives since 2007. The state’s most vibrant and ethnically diverse district, it includes the City of Minneapolis and the surrounding suburbs. Ellison’s philosophy is one of “generosity and inclusiveness.” His roots as a community activist and his message of inclusivity through democratic participation resonates throughout the Fifth District. As a member of the House Financial Services Committee, he helps oversee the nation’s financial services and housing industries as well as Wall Street. Ellison also serves on the House Democratic Steering & Policy Committee. His priorities in Congress are promoting peace, prosperity for working families, environmental sustainability, and civil and human rights.

About Cinema of Urgency

The Walker’s Cinema of Urgency series is programmed in partnership with Full Frame Documentary Film Festival, an annual event in Durham, North Carolina, dedicated to the presentation of contemporary nonfiction cinema.