Cinema of Urgency at the Walker Art Center 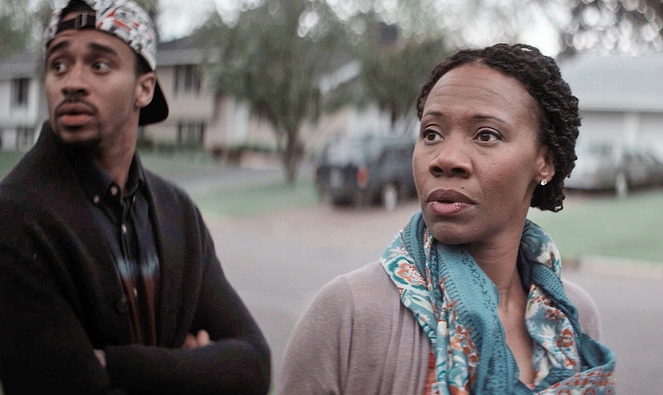 Part of Cinema of Urgency

A panel discussion with the filmmakers will be held after the screening.

Cinema of Urgency is programmed in partnership with Full Frame Documentary Festival.

New Neighbors tells the story of a mother who is determined to keep her family safe in the face of the assaults on black lives, after they have moved to a new neighborhood. (2016, short film)

A 12-year-old girl raised within a matriarchal household is taken through the right of passage of killing a deer for the first time. Expectations dissolve into chaos, and she finds herself alone, relying on instinct and training to follow through with her decisions and face becoming an adult in the North American wilderness. (2016, excerpt)

Rising progressive political star Ilhan Omar, a Somali refugee and mother of three, challenges a longstanding, successful incumbent for the Minnesota State Legislature, vying to be the first Muslim African-born woman elected to state office in the United States. (work in progress, excerpt)

Killing Mookie is the story of Terrence Franklin, a black man killed by the police before the rise of the Black Lives Matter movement. The film is a portrait of a failure of justice with little response and no systemic change. (work in progress, excerpt)

Our Sergeant returns home to a small town in Minnesota after a third tour with the US Marines in Afghanistan. Unable to sleep, wracked by paranoia and anxiety, it is clear that she carries unseen wounds in addition to the scars she bears on her torso. When a boisterous homecoming party provokes her into an explosive outburst, she runs … deep into the North Woods, but finds she can’t outrun her own heart of darkness. (2016, excerpt)

From a mother’s meeting with her child’s killer to a genocide survivor’s decision to reject vengeance, Risking Light explores the complex and unique emotional journeys of four remarkable people from the United States, Cambodia, and Australia who have forgiven the unforgivable. (work in progress, excerpt)
Free tickets are available at the Hennepin box office from 6 pm.