Battle of the Mega-Donors: Koch Network vs. Democracy Alliance 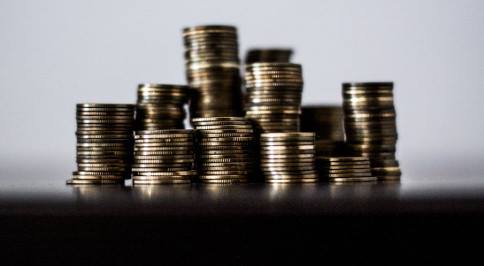 Debates about “big money” in U.S. politics mostly focus on individual contributors in specific elections. But in the current political climate, many millionaires and billionaires have

Debates about “big money” in U.S. politics mostly focus on individual contributors in specific elections. But in the current political climate, many millionaires and billionaires have banded together into donor consortia that aim to transform policies to suit their agenda across the nation. On the free-market right, the Koch brothers support a tightly interlocked set of political operations that have successfully reshaped GOP agendas. By comparison, progressive-minded donors in the Democracy Alliance spread less money over a broader range of causes at the left edge of the Democratic Party.

Theda Skocpol (PhD, Harvard, 1975) is the Victor S. Thomas Professor of Government and Sociology at Harvard University. Skocpol’s work covers an unusually broad spectrum of topics including both comparative politics (States and Social Revolutions, 1979) and American politics (Protecting Soldiers and Mothers: The Political Origins of Social Policy in the United States, 1992).

Jason Flohrs serves as the State Director for the Minnesota Chapter of Americans for Prosperity. Prior to joining AFP, Jason served as Executive Director for the North Dakota Republican Party. He has managed state and national campaigns throughout the Upper Midwest, including U.S. House races in Minnesota, Iowa, and North Dakota. In other roles, Jason operated his own public affairs consulting firm, served as Director of Government Affairs for TwinWest Chambers of Commerce, and worked for the House Republican Caucus at the Minnesota State Capitol.

CSPG events are free and open to the public.
If you are having trouble registering or to request disability accommodations contact cspg@umn.edu.
The University of Minnesota is an equal opportunity educator and employer

Center for the Study of Politics and Governance