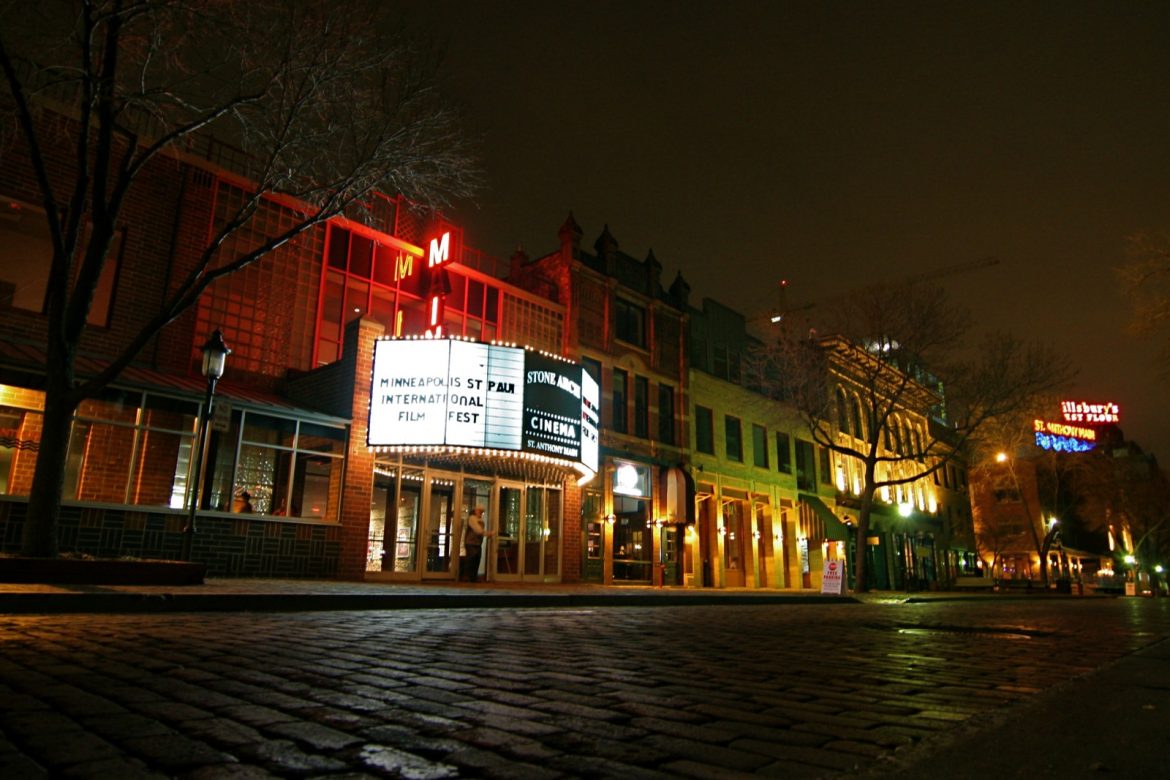 MSPIFF, one of the longest-running film festivals in the country and the largest film event in the Upper Midwest, draws an attendance of 40,000 annually. This year, MSPIFF expands to include select screenings at the Minneapolis Institute of Art, in addition to screenings at its hub at the St. Anthony Main Theatre, the Capri Theater, the Uptown Theatre, Metropolitan State University’s Film Space in St. Paul and the Marcus Wehrenberg 14 Theater in Rochester.

For 37 years, the staff of the Film Society of Minneapolis St. Paul, the Festival’s parent organization, has scoured international film festivals to bring a unique slate of award-winning, critically acclaimed international films to regional audiences, films that otherwise would never be screened in this market.