When I agreed with a colleague’s tweet critical of Dogwood Coffee, the local roasters were not about to take the insult lying down. Nor were the Urban Bean coffee shops that serve Dogwood Coffee, nor was my friend Carl Atiya Swanson of CakeIn15. Carl rose to Dogwood’s defense, and the next thing I knew I was sitting at the Urban Bean on Lyndale, with shop owner Greg Martin watching my reaction as I sipped a fresh shot of Dogwood.

The verdict? I decided I’d been pulled a bad shot on the day that I had a bad experience at the Dogwood retail shop in Calhoun Square, but I also decided that the aggressively bright character of Dogwood’s espresso was not particularly to my liking. A shot of Intelligentsia was better, with rich chocolate notes—but my favorite espresso in town (in fact, in the world) is still to be found at the original Dunn Bros. at Grand and Snelling: earthy, full-bodied, solid.

Carl and I shook hands and retired our beef—which I would have done even if Carl hadn’t been swinging a baseball bat he found behind the counter. “What’s with the baseball bat?” I asked.

“Greg said one of the baristas just made it for him,” explained Carl. “Also, I guess it’s just nice to have around.”

Speak softly, brew boldly, and…well, you get it. 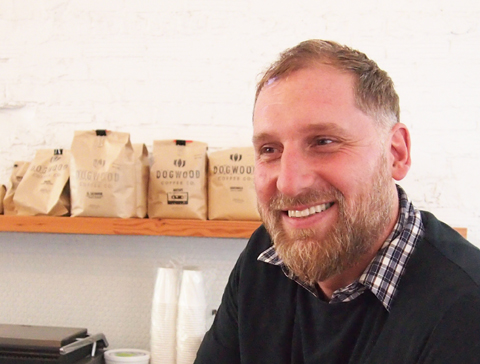 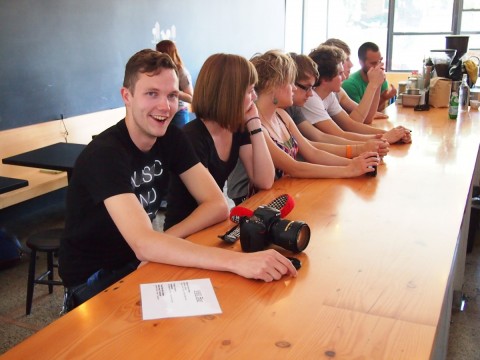 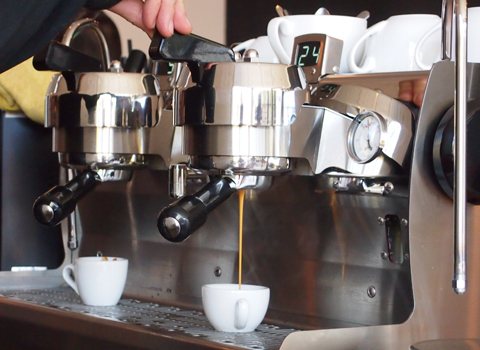 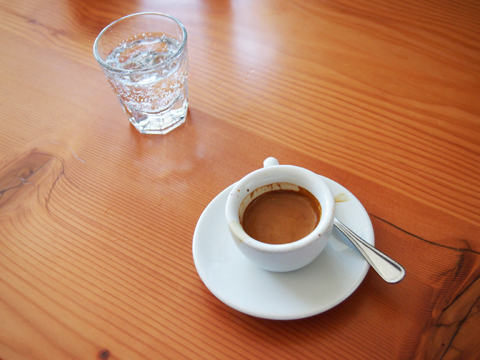 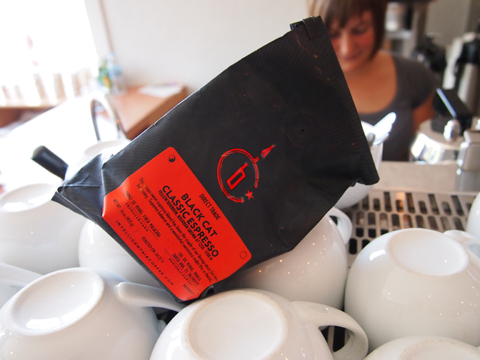 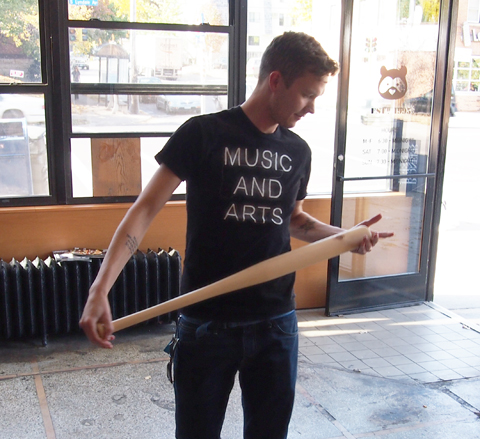 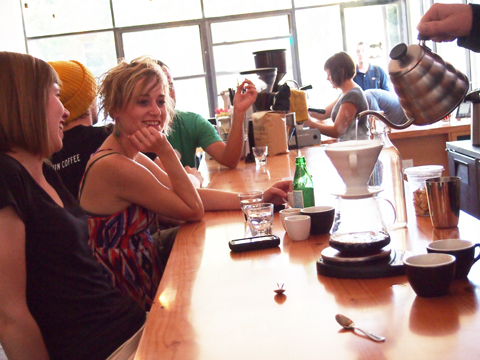 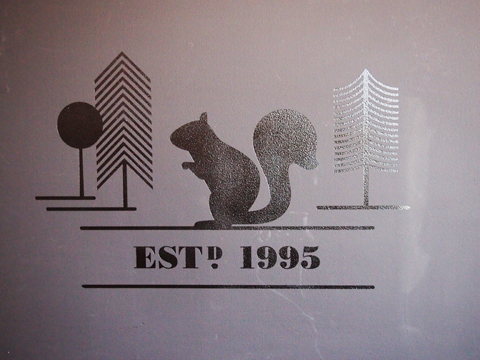