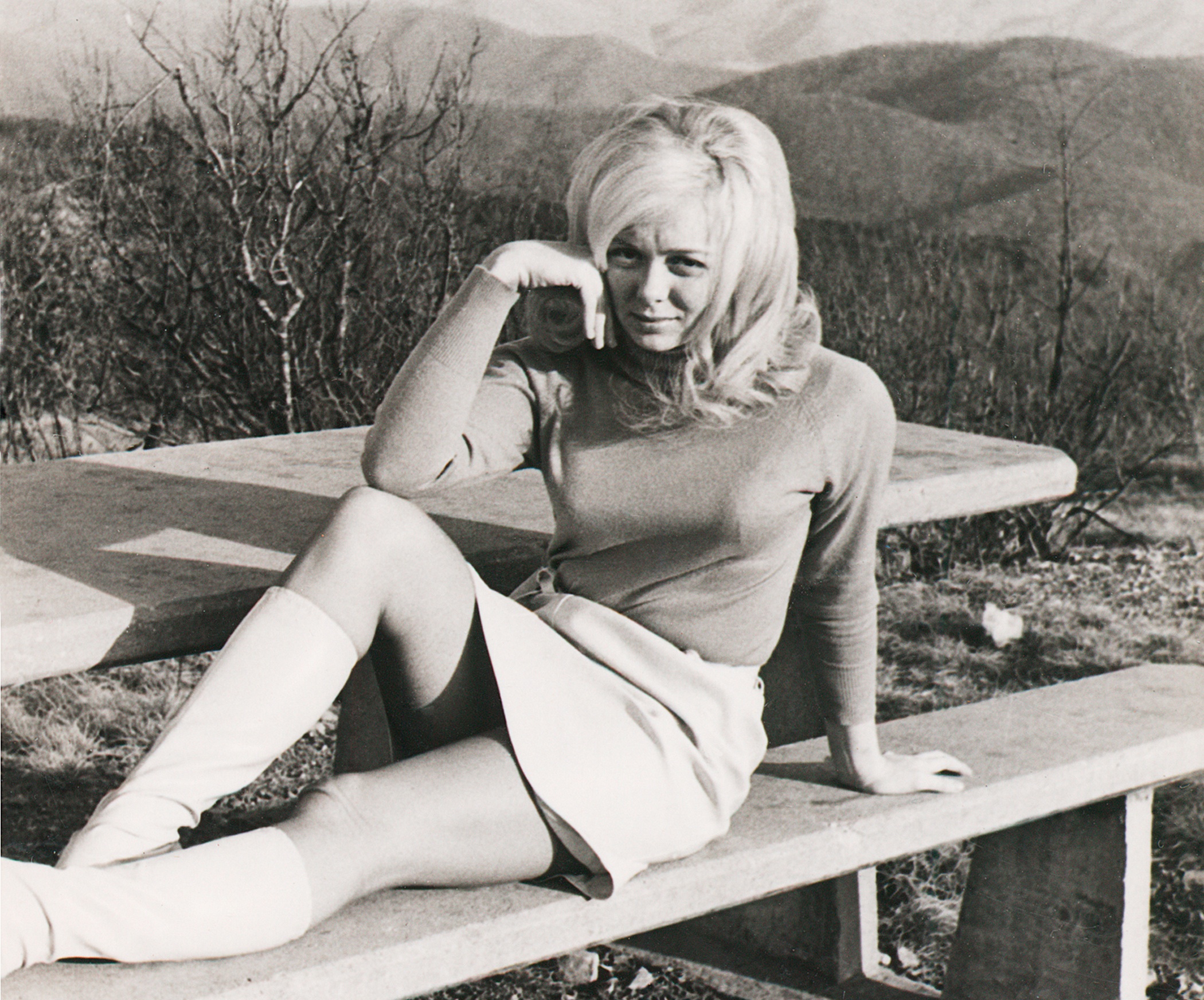 Oscar-winning documentarian Errol Morris has always been able to find subjects and stories where it seems no one is looking. In 2003 he made the stirring The Fog of War, about former U.S. Secretary of Defense Robert McNamara, winning the Academy Award for Best Documentary Feature. He also directed the landmark documentary A Thin Blue Line (1988), telling the story of Randall Adams, who was wrongfully accused of killing a Dallas policeman and was sentenced to death in Texas for a crime he never committed. In the process of making the film Morris uncovered new evidence, on the basis of which Adams was ultimately released from prison. It still stands as one of the most important American documentaries.

Morris’s new documentary, Tabloid, now playing at the Uptown Theatre, is a topsy-turvy and frequently hilarious character study of former Miss Wyoming Joyce McKinney, who went halfway across the world for what she believed was to be with her true love, Kirk Anderson. Anderson, who was a Mormon, were going to be married until he was forced by his family to accept his mission call in England. In 1977, he went missing in Surrey, England, and when he resurfaced a few days later, he told the police that he had been abducted by McKinney and brought across the country to Devon, where McKinney chained him up and where, he said, she raped him. The case was dubbed the “Mormon sex in Chains case” by the media and when McKinney’s accomplice, Keith May, who loved McKinney, passed away in 2004, McKinney left England and headed back to the U.S.

And that’s only half the story.

I spoke with Morris by phone when he was in L.A. to promote Tabloid.

How did you know that Joyce McKinney’s story was going to be your next project?
Well, I live in Cambridge, Massachusetts, and I get the Boston Globe and the New York Times delivered every morning. I had read an AP wire service story about a woman named “Bernann” McKinney, who had cloned her beloved pit bull “Booger” by some South Korean doctors, which then produced five “mini-Boogers” cloned offspring. Is that what you’d call it? Cloned offspring? And at the the bottom of the article they mentioned that “Bernann” McKinney might be connected to a 30-year-old “sex in chains” story, and that caught my attention. About seven or eight months later I finally interviewed Joyce, actually in Los Angeles, and it was pretty clear from the interview that this was going to be my next movie.

Joyce seems very eager to tell her side of the story. Did it take quite a bit of convincing on your part to get her to agree to be interviewed for the film, and how long did you actually film?
There were a number of telephone conversations between [McKinney] and my producers. I spoke briefly to her, but when she came into the studio it was amazing, because she seemed more than eager. I don’t remember how many hours we spent talking with her before the interview, but the interview itself took mostly an entire day.

The film runs about 88 minutes. Were there things she told you that are not in the film that would have added to this story?
There is always material cut out. The interview with Joyce was about four to five hours, and what you see is just a fraction of that. I mean, she told me a lot of things that I didn’t or couldn’t use.  One of my favorite stories involves this short story by Theodore Dreiser she read in high school, called “The Second Choice.” She told me she was determined not to be like Dreiser’s protagonist and made sure it would not happen to her. Well, I went and read the story, and it’s about a woman who loves a man who does not love her. There is a man who loves her, but she does not love him. And the question is, will she settle for her second choice—and in fact she does. But in Dreiser’s story, there is this clear feeling that she is opening the door to a lifetime of boredom, so Joyce says I will never settle for my “second choice.” She becomes an extraordinary romantic heroine.  This is a kind of story that has been with us since the beginning of storytelling of hopeless love.  But it takes on a remarkable character in this particular modern version.

Did you ever think that maybe not everything Joyce said in the film was truthful?
I was at a screening a couple days ago and somebody asked me, “Are you aware that your movie has all these unreliable narrators?” And I said, “We’re all unreliable narrators.” [laughs] People are unreliable narrators. Do I believe in everything that everybody in this movie told me is the gospel truth? I do not. But I believe Joyce believes in her story and I believe that certainly there are many many elements that are truthful about it and as crazy as it might be. Did she really rape Kirk Anderson? I have a hard time believing that she did, only because of my belief that as Joyce says, “A woman probably can’t rape a man…it would be like putting a marshmallow into a parking meter.”

That’s one of the best lines in the movie.
It is a good line, yes. I like Joyce. Do I believe that her life was part destroyed by the Mormon Church and the tabloids in Britain? I do believe that. I don’t believe that she is completely innocent victim in all this.

Do you wish Kirk (Anderson) would have been available to be in the film?
Well, it’s sort of a moot point. We tried. We sent registered letters, and he said simply he didn’t want to be in the movie. Perhaps he could have helped us answer a whole number of questions about Joyce. But the movie, mercifully, works without him. I’m lucky that even though he wouldn’t talk to us, there is still a story there.

What do you hope audiences take away from the film?
I don’t know if there is one thing I want them to take away. I would like them to like Joyce and to find her fascinating and to find her story moving, compelling and funny. This might be the funniest movie I’ve ever made.