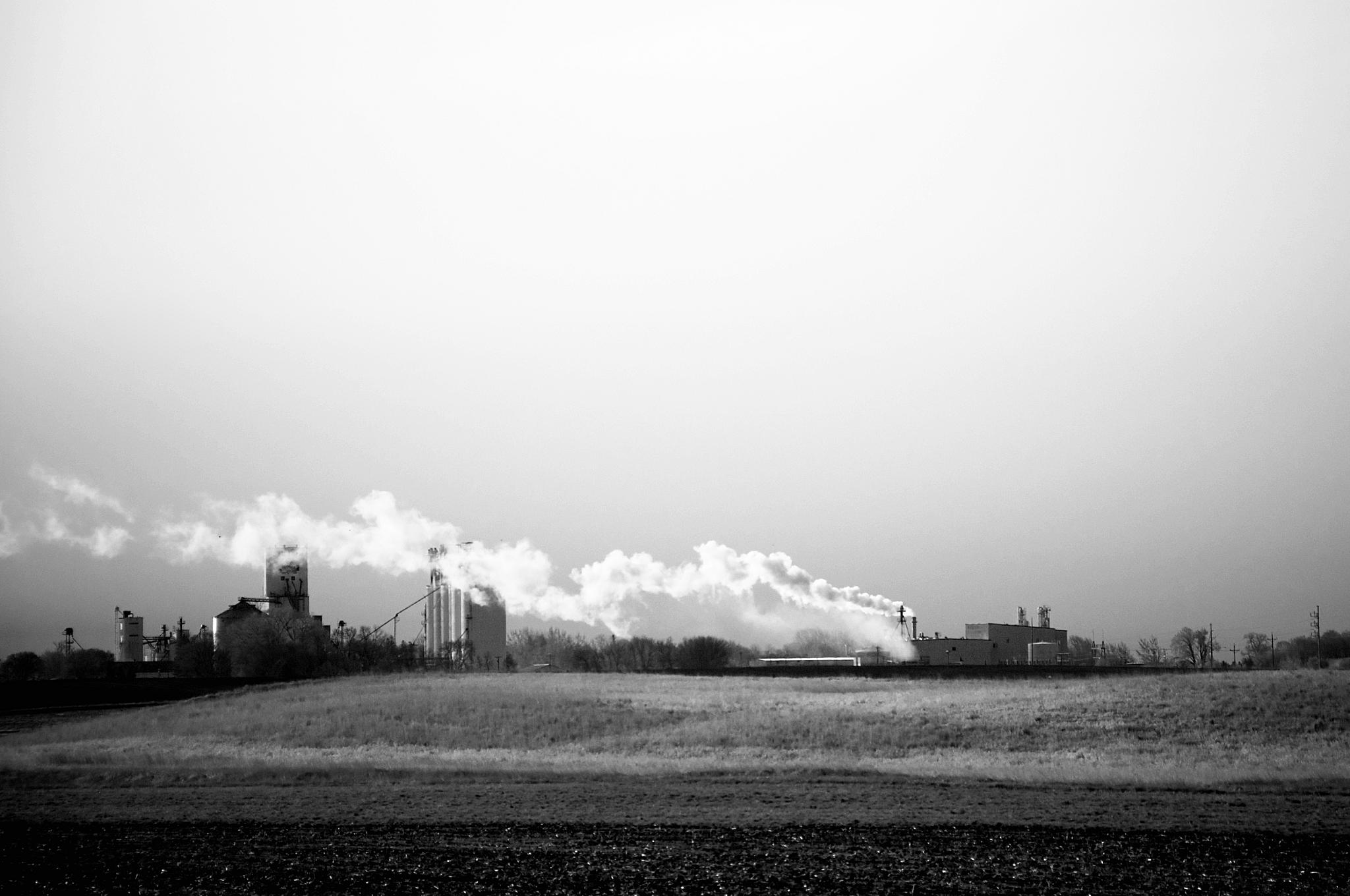 I’m worried about the honey bees. Fracking concerns me. Global warming? Yeah, that’s scary. The dead zone, in the Gulf of Mexico? Yikes! That seems like a problem too. I feel like I should be against Monsanto as well.

I generally shop at the Wedge Co-op, a choice that gives me the feeling that I’m exerting some sort of control over what I eat. However, I have a sinking suspicion that it’s more of an illusion of choice: that choosing from what seems to be an endless possibility of organic and cage-free and locally-grown and free-range food has a miniscule impact given how small a percentage of the country’s food is actually grown in these more sustainable methods, and how these specialized healthier foods are generally only available to people who can afford to buy them and to live in an area where these kinds of products are available.

I click on the links that my friends post on Twitter and Facebook about environmental concerns. I read the articles and/or blog posts and become disconcerted. Usually I feel powerless. It’s unnerving to me how widely different the information you read on these types of subjects can be. As a consumer of this kind of information, I don’t know which sources to trust.

Part of that has to do with the various biases coming from people creating the articles or blog posts or other forms of content, and of whatever organization or business is presenting that content, but part of that has to do with my distrust of studies bankrolled by the corporations the study is supposed to critique. A “bee summit” hosted by Monsanto seems rather untrustworthy to me.

Fear is a strange thing. It can lead to action, but it can also lead to not wanting to talk about things, to push them under the rug and forget about them because the reality is so awful we can’t bear to deal with it. The fact that 50 percent of bee hives were wiped out in 2012 is so horrific, you almost feel debilitated thinking about it. You want the government to step in and make decisions to protect its citizens and be a steward for our resources, but often they fail to protect us.

My friend Ricardo Levins Morales (an occasional blogger for the Daily Planet) alerted me to the fact that there’s a bill right now that would discontinue the Hennepin County Soil and Water Conservation board. It’s one of the many conservation districts that were created as part of the New Deal in response to the Dust Bowl. The lesson of that era, if we remember from our history books, is that single-crop agriculture resulted in a deterioration of soil—hence the need for rotating soil as well as oversight to ensure the protection of two of our most vital resources, soil and water. It seems to me that getting rid of the government body that is charged with stewardship of these resources is a rather dumb thing to do, but I haven’t found any articles about it at all.

It’s a local issue, but to me it speaks to the greater problem of the way issues about the environment are addressed in this country: polarized opinions, biased sources of information, and a lack of government oversight.