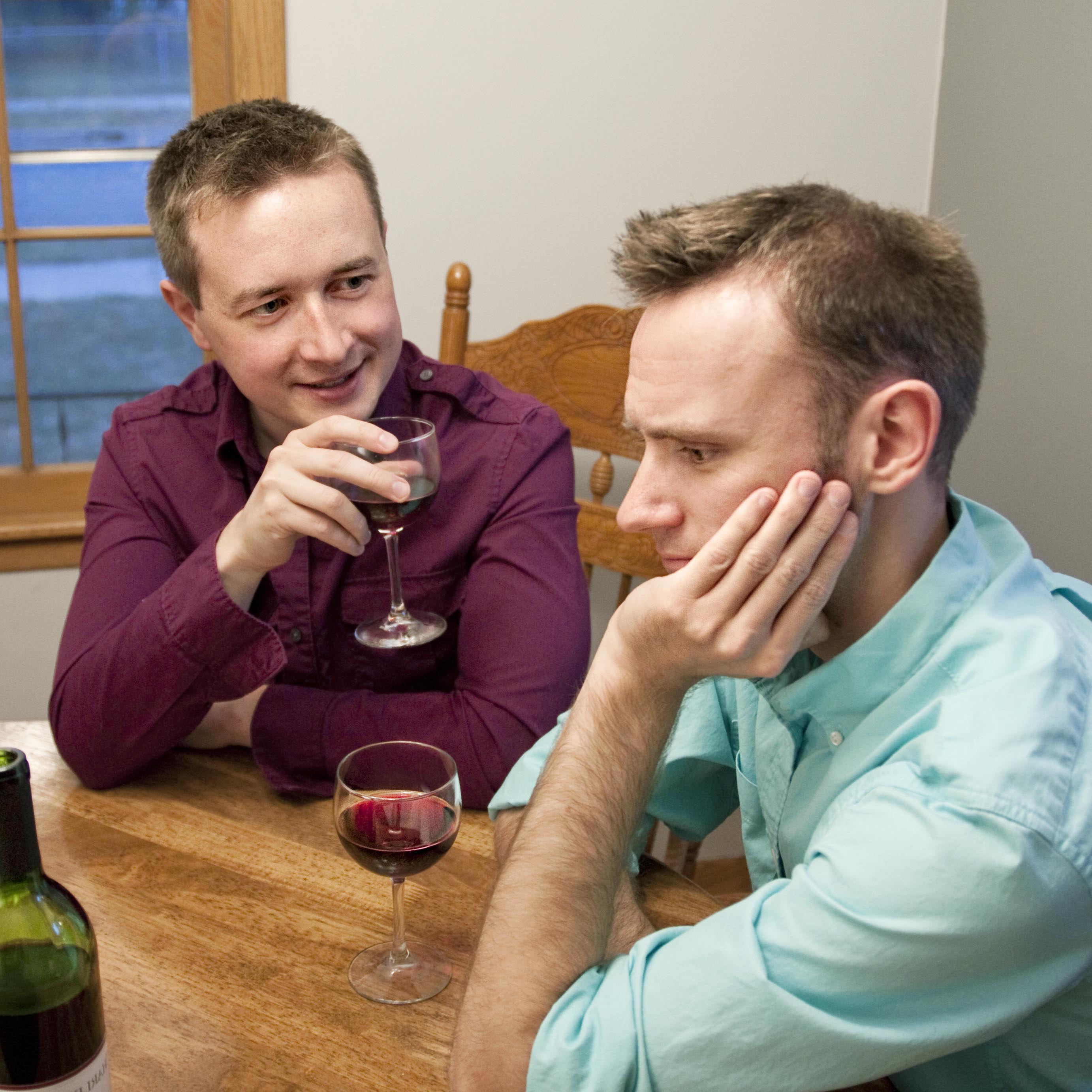 With so many theater companies addressing the issue of the marriage amendment, a few of us were bound to overlap, in some cases completely.  Since I can’t be there myself because my own play But Not For Love is going on at the same time, I wanted to help spread the word about another new play by a local playwright (and a new theater company) diving into similar territory.

Christine Karki, who was such much fun in The Gay Banditos in this summer’s Fringe, is directing.

I even know five of the six actors in the cast, all of whom I love watching ply their craft onstage – Joe Bombard, Jaime Kleiman, Patrick Kozicky (also in Gay Banditos), Amy Schweickhardt, and Mark Sweeney (along with Song Kim, who I’m sure is equally good).

Hence I am kicking myself for having to miss it because of my own play.  But the rest of you don’t have this conflict, so by all means, you should go.  It’s going to be good theater.  Sight unseen, because of all the great people involved, this comes highly recommended.

Over dinner with friends, longtime couple Ben and Josh agree to help raise awareness about an upcoming marriage amendment. But they become entangled in more than just a political issue. Misunderstandings and insecurities surface, friends new and old are pulled into the fray, insults and food get thrown, and the very institution of marriage is called into question as these two men fight for the right to love who they love.

Actor and BOOM! Theater co-founder Patrick Kozicky says “My personal hope is that someday, my partner and I can have a discussion about why we should get married, instead of why we should be allowed to get married.  This play takes on both conversations which, in turn, become a discussion around the immediate fact that, legally and emotionally, marriage is not for everyone.”

BOOM! Theater was created by four friends, Gemma Irish, Patrick Kozicky, David Ahlvers, and Shane Raatz. They wanted to create original shows with social relevancy, and work with artists who inspire them.   BOOM! Theater also wants to make theater approachable and accessible for everyone.
Irish and Kozicky knew they wanted to create a show around the upcoming marriage amendment, and enlisted their friend and fellow actor Joe Bombard to play one half of the couple, opposite Kozicky, whose story is at the center of Engaged.

Bombard says of the play, “At its heart, Engaged is a relationship play, not just an amendment play. We dispel any myths that same-sex relationships are any different than heterosexual relationships; both have ups and downs, triumphs and struggles, consensus and dissent. The difference is in the politics.”

Playwright and BOOM! Theater co-founder Gemma Irish explains: “I wanted to explore the internal vs. the external. What does it mean that the government has an opinion on who I’m in love with? How do I reconcile my private life with my civic life?”