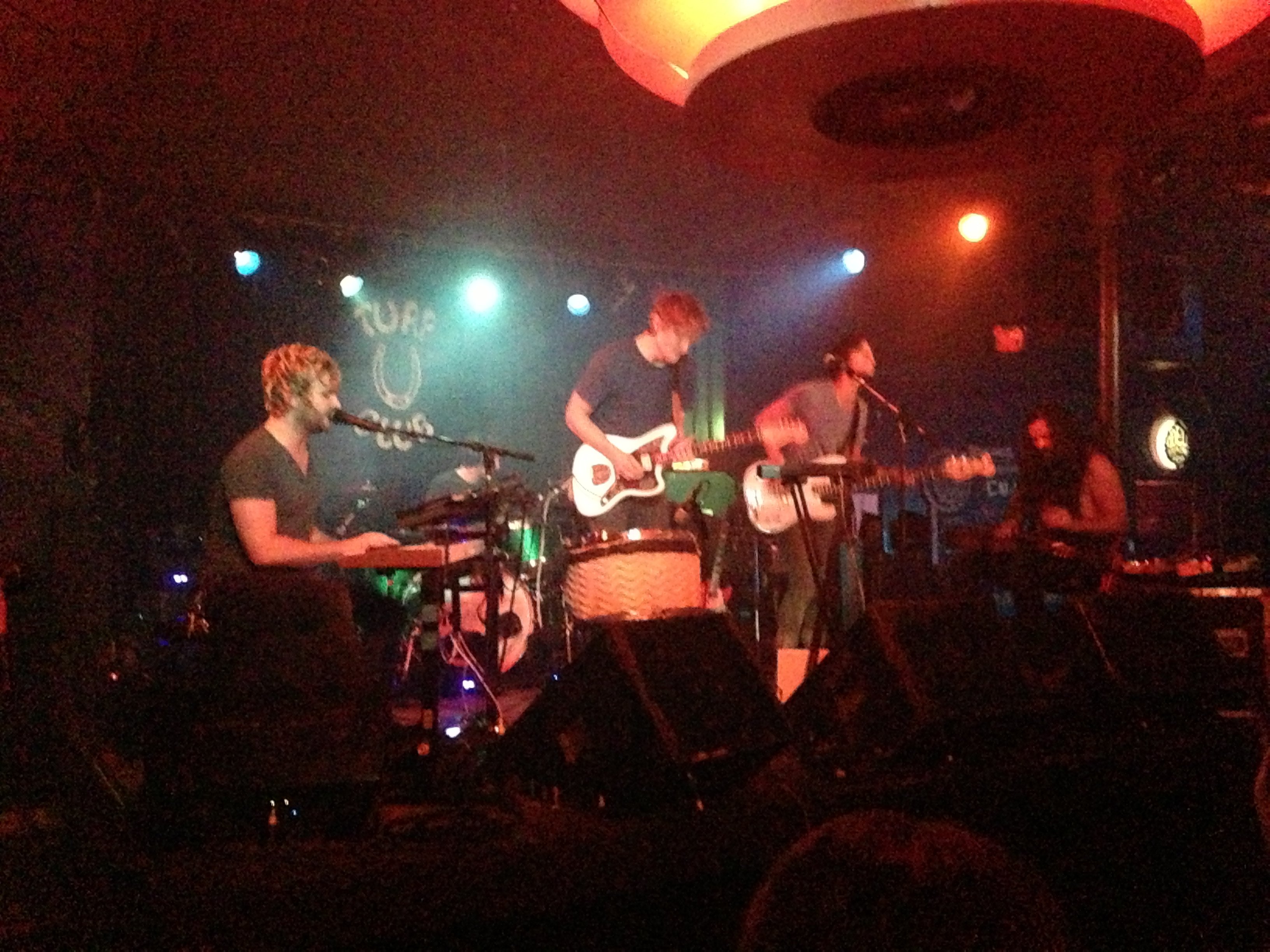 On Friday, July 26 I saw Enemy Planes, Sleep Study and Dear Data at the Turf Club. Dear Data is a young band. At the onset we were informed that singer Yasmina Moore-Foster was sick. I’ll look forward to seeing her when she’s well. I thought she has a powerful voice even at half-mast. Sleep Study reminded me of Mudhoney; a friend suggested they sounded like Smashing Pumpkins. I know they have been compared to groups from the 1970s and 1980s–but for me they are more late 1980s-90s. I enjoyed the retro poppy feel to the music.

Enemy Planes was the band I had come to see. I saw them recently at the Harriet Brewing Twin Cities’ Roots, Rock & Deep Blues Music Festival and they caught my attention, even as I waited (not necessarily patiently) for the Meat Puppets. The music is psychedelic and rocking.

Prior to Enemy Planes, the band was called Pictures of Then; I had an opportunity to talk to Enemy Plane’s David LeDuc before the show about the change. He said Pictures of Then was more straight up rock music. As they were working on an album they realized that a new sound was emerging  – the funkier, moodier sounds of Enemy Planes–and they liked it. So they held off on publishing the album, wrote a few more songs with the newer twang and reformed at Enemy Planes. Things have been going well for them ever since.

New is a good word for the music, the band seems to get a new sound out the instruments. It’s reminiscent of Stone Roses or other Manchester bands of the mid-1980s but with an added twist of rock. Also I think worth noting that there were a lot of musicians in the audience, a sign of a rising band garnering attention from folks who are steeped in good music.