This year, Junior Achievement, a national organization that encourages young people to go into business, paired up with AT&T and Best Buy to sponsor a school in Minnesota for a competition they haven’t done in 20 years. How did they choose a school? Well, let’s just say, “Who would have thought a class field trip to AT&T would land Edison High School a spot in the Junior Achievement Nationals and a fourth-place finish?”

On Feb. 9 some Edison students went to visit AT&T for a “job shadow.” The trip went extremely well; AT&T official Hardmon Williams said he was intrigued at how well the students carried themselves. At the end of the trip, while the kids were loaded on the bus and ready to head back to school, a man who worked for AT&T jumped on the bus and announced that “AT&T has worked with many other schools, and that this is the first time working with a Minneapolis school, and Edison is by far the best school they have had at AT&T.”

The next day, Sara Dziuk, Vice President of Capstone Programs for Junior Achievement of the Upper Midwest met with Andy Chow, a Best Buy employee at the company’s headquarters, to discuss about how he wanted the Junior Achievement company competition to come back. He used to compete in the company competitions when he was younger. Chow asked Dziuk if she knew of a good school to sponsor, and she mentioned Edison right away.

On a Tuesday the week before spring break while the students were going about their regular school day, the two showed up to announce that they wanted Edison students to put together a business team to create a product and compete in a competition that Minnesota hasn’t been involved in for 20 years. Edison business teacher and Career Experience Coordinator Shirley Poelstra quickly got 30 students together to take up that challenge.

As time flew by students also flew away from the opportunity, in the end a total of 16 remained. Business teacher Poelstra said, “Students had other commitments such as spring sports, job conflicts, and some just thought it was going to be too much work.”

In order for the company to start it needed money. Each student had to sell four stock shares at $2 each. After selling all the stock, the company started out with $150. Each cookbook cost $3  to print, thanks to a partnership with Best Buy and FedEx who printed the cookbook. ETC would then sell the cookbooks for $10 each.

The harder job, according to the students, was getting the cookbook together. Edison students went around the school and asked for recipes from other staff and students with different backgrounds, approximately 30 different cultural backgrounds.

Students said the hardest part about getting the cookbook together was the time limit. As the clock kept ticking the cookbook still wasn’t ready. Problems started to stir up when Best Buy decided to run the recipes through a computer program to see if they had been published elsewhere, and found that some of the recipes were not original. The students then had to contact sources for permission or reword things in order for Best Buy to publish the book. 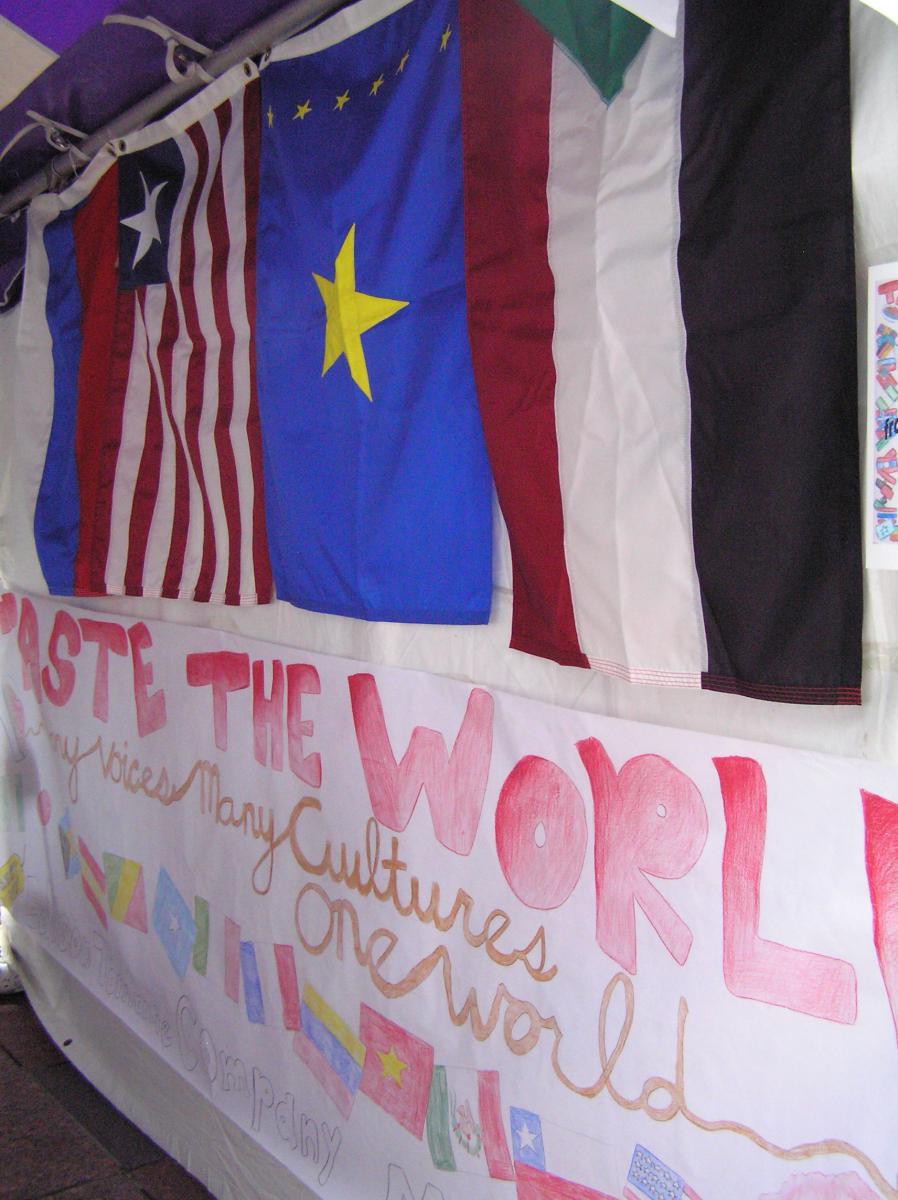 The student company was happy to announce that they sold over 425 cookbooks total, and that was what took the five officers to the national competition in Minneapolis July 18-21. During the nationals, 24 companies were judged on presentation, booth display, and a panel interview. At nationals, Edison Tommie Company sold about 54 more cookbooks giving them a total of 480.

On the last day of the competition Edison High School was announced fourth place winner of the Junior Achievement Competition Nationals and each of the officers got a medal. Poelstra said FedEx, which awarded student companies showing understanding of global access, gave Edison an honorable mention.