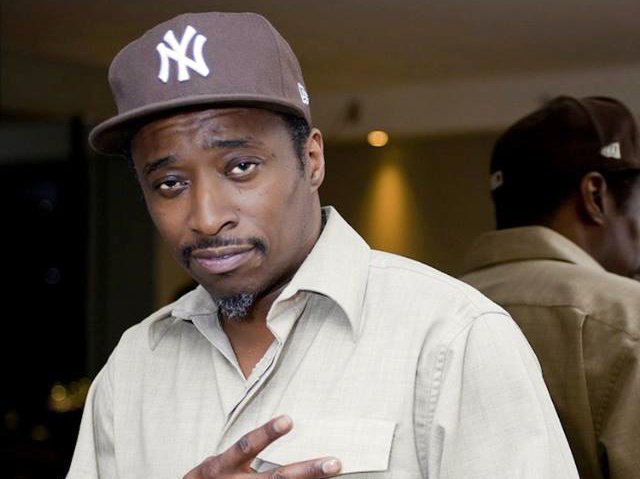 August 15, at the Orpheum Theater, gospel duo Mary Mary (sister sistahs Erica and Tina Atkins-Campbell) put a brand new spin on that old-time religion. Devout spirituality set to rockin’ R&B with a healthy dose of venerable tradition thrown in saw them through a rapture-filled night of the faithful happily raising the proverbial joyous noise.

Diana Ross came behind them on the 28th and more than merely living up to her reputation as one the music industry’s most historic purveyors of fluffy pop, sang, at 69, better than she ever had before. She did her hits, songs by the Supremes, and covers of 80s artists, pulling together a powerhouse set.

For the 30th, The Labor Day Comedy Explosion brought in a handful of comics, ranging from so-so to fall-off-the-floor funny, supporting hilarious headliner Eddie Griffin at the Pantages. The best of the openers were sawed off, perennially foul-mouthed Luenell and Honest John, unquestionably the coolest white man in black comedy. Nine comics out ten who lean heavily on vulgarity and profanity are more interested in that than they are in legitimately striking the funny bone. It’s like listening to little kids who just discovered the tee-hee shock value of saying dirty words. Luenell, though, has honed it to a true, no-minors-allowed-show craft; he constantly, graphically culled from one knee-slapping sexual misadventure or another. Honest John is the hysterically laid-back genius George Carlin somehow got credit for being. Just, instead of getting by largely on a tongue-in-cheek bohemian aesthetic, Honest John is a genuine wit with a wholly remarkable repertoire of situational humor.

Eddie Griffin was an entirely different performer than the guy who did a gang of glib, expertly madcap mugging for the movies Undercover Brother and Armageddon. He did a marvelous set steeped in the timeless mold established by old, old school nightclub firebrands on what used to be called the Chitlin Circuit as original aces like Redd Foxx, Moms Mabley, and such lived out of suitcases, executing racy humor at bars, clubs and hotels, once in awhile enjoying a big-time stint at somewhere like the Regal Theater in Chicago and the Apollo in New York. It’s casual, caustic humor that calls for enough personality to be able to get away with jokes as old as the hills along with original material.

For instance, his bit, “If you see me with a white woman, you can bet I’m only holding her for police” has been worked and reworked to death by everyone you can think of, including his late mentor Richard Pryor. Griffin brought his own delivery to it and made the old saw sound brand new. In fact, he turned in a completely killer set. One that probably would’ve been better if he hadn’t to keep stopping to deal with a drunken nitwit in the front row who wouldn’t shut up, sit down and stay in her seat.  He even made that work, though.

All said, for black entertainment in the Twin Cities, it was the month that was for 2013.