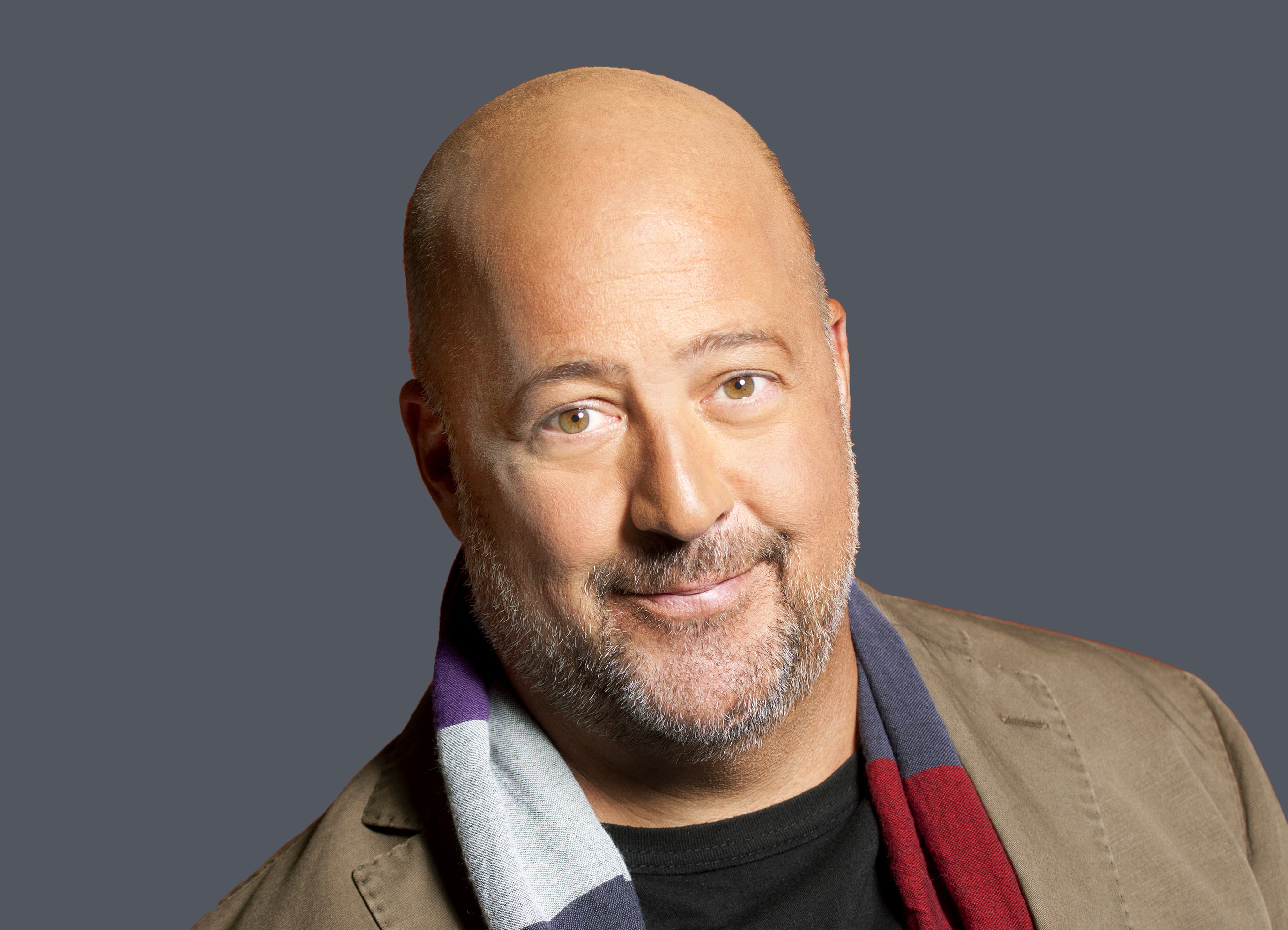 Americans of the Upper Midwest persuasion have historically been slow to accept new foods. Even so, it’s been a long time since I’ve heard a sushi-is-bait-ha-ha-ha comment. And while there are still many people who find it a little too adventurous to explore an Indian or African grocery store, items that were once thought of as exotic suddenly seem to have become more available to mainstream eaters.

Check out your neighborhood supermarket and you’ll probably find an entire section devoted to international foods. Lots of people raised with meat loaf and mashed potatoes are starting to expand their culinary comfort zone. So what is causing this outbreak of food adventurism?

For the answers, I looked to local James Beard award winning culinary celebrity Andrew Zimmern—food writer (Mpls.St.Paul) chef (at the late, great Café Un Deux Trois), and television star (best known for the long running Bizarre Foods with Andrew Zimmern).  “Are Twin Citizens were getting more adventurous about their food choices?” I asked.

“I grew up in New York City,” he said, “but someone my age—51 years old—who is from Minnesota has their roots on the farm. In Minnesota, we are just a generation and a half from the family farm and now farm food is the hot currency in the Cities. That means putting up food, canning it, making the headcheese and the lutefisk. It’s now popular to make your own bacon or your own salami at home. People are experimenting with smoking their own meat.

“It a very firm part of how we eat and live in the Upper Midwest,” he continued. “It’s the food of our ancestors. And now, we look to experience the global pantry.”

It was an incident at Cub Foods that brought home to Zimmern how far the food culture had come locally. “When I was little, my grandmother taught me how to make chicken soup. She’d go to the butcher and they’d give her the whole chicken—the backs, the feet and the other stuff. That disappeared in the last 30 years,” he said.

“I love chicken feet, but I could never find them here. For 18 years I couldn’t find them. Then two years ago, I was at Cub, the one at 169 and Highway 7, and lo and behold, I look and there’s some chicken feet. The only reason they would offer them is that customers were asking for them. This is a Cub in the middle of white, suburban Minneapolis. The idea that a big chain grocery store sells that kind of product is fantastic.”

“There are still problems,” Zimmern said. “I have to drive 45 minutes to get good skirt steak, but I know that if I go to St. Paul, to El Burrito Mercado, I can buy them and throw them in the freezer so I can always have them available.

“The biggest sadness is that eating well in America is a class privilege. It’s not only the cost of ingredients—most people are time-poor. There are people who watch these television shows and they dream about cooking.”

Ask the average person, Zimmern said, if he or she is going to make a four-course fancy meal for dinner, and people say they don’t have the time. So, they’re microwaving pizza and eating salad from a bag.

“The vast majority of people can’t afford to eat fresh food on a daily basis. We have a whole generation of Americans addicted to sugar, salt, and fat. We have some of the most powerful corporations who have people addicted to fast, cheap food.”

His answer? “We still have a lot of work to do,” he said. “We need to decentralize our food system. We need more suppliers. We need to do more cooking at home. We need to assure that the next generation of Americans has access to fresh food and family farms.”

Zimmern said that he remains optimistic. “I don’t understand why [stores] aren’t selling whole fish with the heads on, or goat meat. I wish they had meat cutters in supermarkets. But I think it’s going to get better. The chicken feet in Cub tells me we’re moving in the right direction,” he said.