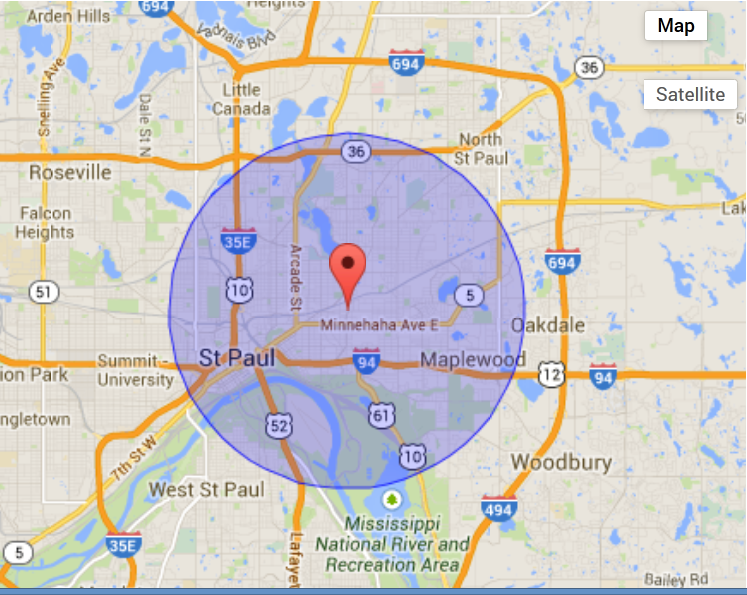 If the first community meeting was any indication, the new East Side radio station should be broadcasting in at least four languages by the end of the year. Hmong, Somali, and Spanish speakers were among the 40-some people crowding the meeting room at the Dayton’s Bluff Community Council office on April 15.

On March 24, the Council was awarded a permit by the Federal Communications Commission (FCC) to begin construction on a low-power FM radio station and the group hopes to be on the air by the end of the year. The station’s frequency on the dial will be 104.7, but its call letters and name are yet to be determined. To try out some possible call letters, visit http://licensing.fcc.gov/prod/callsign/main.html and press “query,” then enter your request. The first letter has to be “W,” but the following three letters can be anything else. Be warned, though, most of the good call letters seem to be taken.

Following the brainstorming, several embryonic committees were formed, including outreach, fundraising, and programming.

The next community meeting [was] planned for 6:15 pm, Tuesday, April 29, at the Council office, 798 East 7th Street. If you missed the notice or can’t attend, be sure to get on the mailing list for updates and meeting times. Email dbccfrontdesk@gmail.com or call 651-772-2075.