I am proud to be a Young Worker. The 1963 March on Washington, featuring Rev. Dr. Martin Luther King, Jr.’s famous “I Have a Dream” speech, occurred long before I was born. Despite that, I can’t think of a time in my life when I didn’t know why Dr. King was such a significant figure in American history. Has the United States made good on the “promissory note” Dr. King spoke of 50 years ago?

I think we, the citizens of the United States have moved our nation in a better direction. Not long after the March on Washington, some of the most important civil rights legislation was passed.

But there are still injustices we encounter in today’s world, 50 years later, that Dr. King and his fellow civil rights activists struggled to fight against.

In 2012, the citizens of Minnesota fought against a proposed Voter ID Amendment. This law, if enacted, could have stripped the right to vote from countless citizens. Voter suppression was an issue Dr. King and his contemporaries fought against. Why then, 50 years later, are we still fighting to maintain our right to vote when it seems like we’ve come so far?

The citizens of Minnesota, for the past two years, have been fighting to maintain the freedom to marry and then make same sex marriage legal in this state. I am very proud to be a citizen of Minnesota, which now does not limit a person’s rights for marriage.

But after everything Dr. King and his fellow activists fought and died for, it is frustrating that similar arguments must be made to defend civil rights today. 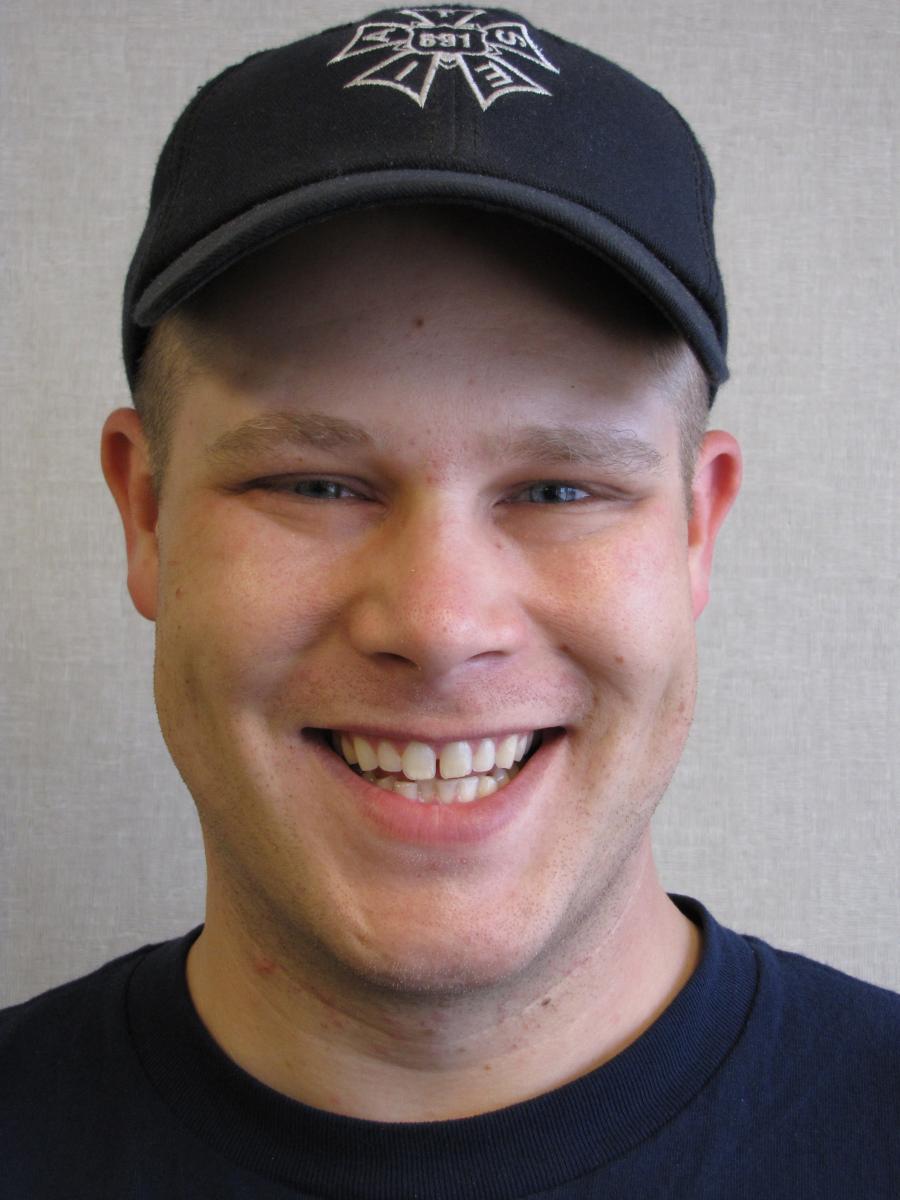 Maybe the “promissory note” Dr. King spoke of has been made mostly good, or only partially good. Maybe that will ensure that we, the citizens of the United States, will always strive to make sure that ALL of our citizens, for generations to come, will get to enjoy the freedom and rights we all work hard to maintain.

Patrick Landers is vice president of IATSE Local 13 and Young Workers Representative to the Minnesota AFL-CIO general board.