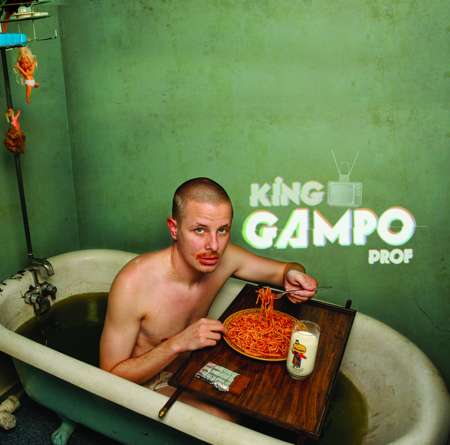 My Tangential blogmate Becky Lang frequently criticizes the local arts journalism scene—music journalism in particular—for being too soft. “Since Minneapolis is so small, our journalism scene is essentially a bunch of writers fist-pumping our local music scene, since they’re all buddies with people in the bands anyway,” Becky writes. “How is our local music culture going to evolve and get better if everyone is too nice to say that mediocre music is mediocre music?”

I’m certainly guilty of the charge of writing nice things about my buddies, though I strive to disclose when I’m fist-pumping a friend’s effort. In general, I become friends with artists because I admire their work: though being friends with someone may make me more likely to cover their work, I would never lie about someone’s work, or recommend something I don’t think has merit.

Our music columnist Dwight Hobbes also has friends he admires and frequently writes about, but Dwight is certainly not afraid to swing from the fences when he dislikes something. Such is the case with local rapper Prof’s album King Gampo, which Dwight calls “asinine, narcissistic self-indulgence run completely riot, without a shred of redeeming artistry.”

I don’t know whether I would have written such a blisteringly negative review: when I tried listening to the album, I could only make it through a few songs before ejecting the disc and hurling it into the trash. It would be interesting to see the performer City Pages calls a “charismatic dynamo,” but as for King Gampo, I’m inclined to take Dwight’s word for it.