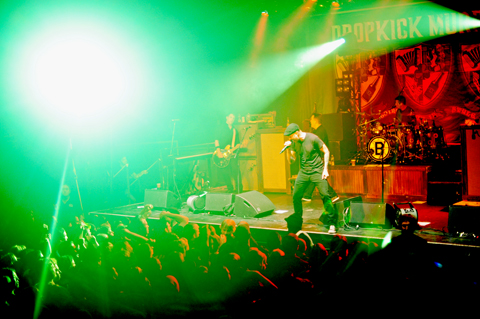 When Martin Scorcese needed a band to make Boston sound not like a haven for mincing academics but like a dangerous den of fiercely tribal Irish guys, he turned to the Dropkick Murphys, whose performance of the latter-day shanty “I’m Shipping Up to Boston” opens Scorcese’s 2006 film The Departed with crunching guitars, fast fiddles, and Al Barr’s flamethrower bray.

At First Avenue on Thursday night, the band played a fierce 90-minute set that let up only for a couple of brief interludes of instrumental color (pennywhistle solo!) and the space between the main set and the single encore. The band have been playing since 1996—though guitarist/vocalist Ken Casey is the only member who’s been constant for all 15 years—and they know how to deliver the goods.

When the Pogues married traditional Irish music with punk rock in the early 1980s, everyone immediately realized that it was a good idea—but did anyone realize just what a monster Shane MacGowan and company had created? The “Celtic punk” genre now claims several nationally touring bands, which naturally do their briskest business in March. The Dropkick Murphys proudly represent for the Boston bro segment of that market, where tattooed men in tight t-shirts and newsboy caps get drunk, shout at each other, and then go make vigorous love to their Catholic wives.

When the jovial, round-bellied Casey took the lead, as he did for several songs, Barr retired backstage, where I imagine he was attacking a punching bag and growling, like a jogger hopping up and down on a street corner to keep his metabolism up while he waits for the light to change. Barr’s a hell of a frontman, pacing the stage like a caged beast and the expression of someone whose car you just backed into. I don’t know how his voice has survived over a decade of barking like that, but it must have involved some kind of deal with the devil.

The crowd was welcomed onstage for the encore—ladies first, sacrificing some dignity as they clambered up with their low-slung jeans dropping precipitously southward, and then a passel of enthusiastic men. The onstage awkwardness was impressively minimal, presumably both because it was a great show and because we’ve all learned the lesson of Kim Kardashian. When you’re in the House of Prince, you dance. 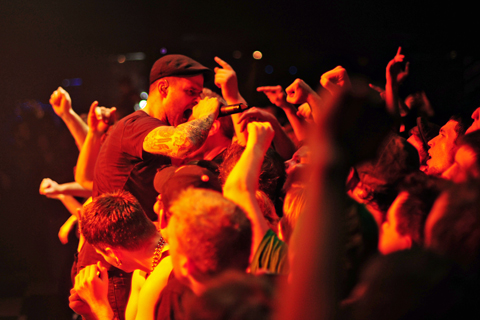 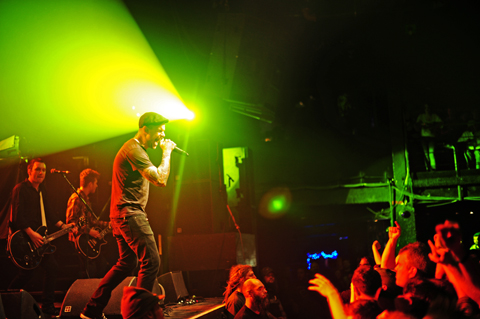 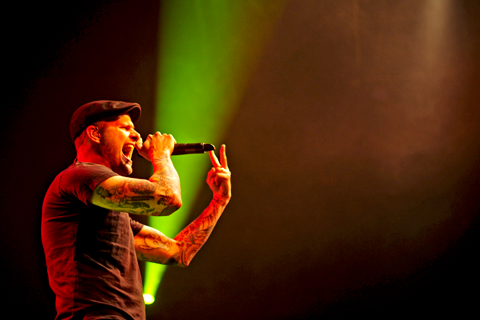 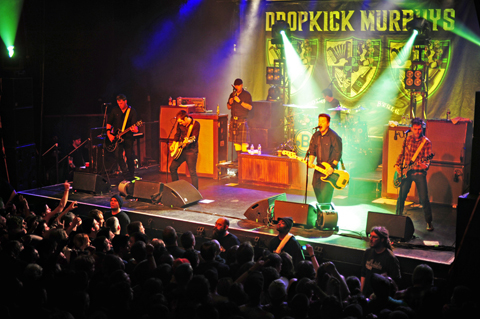 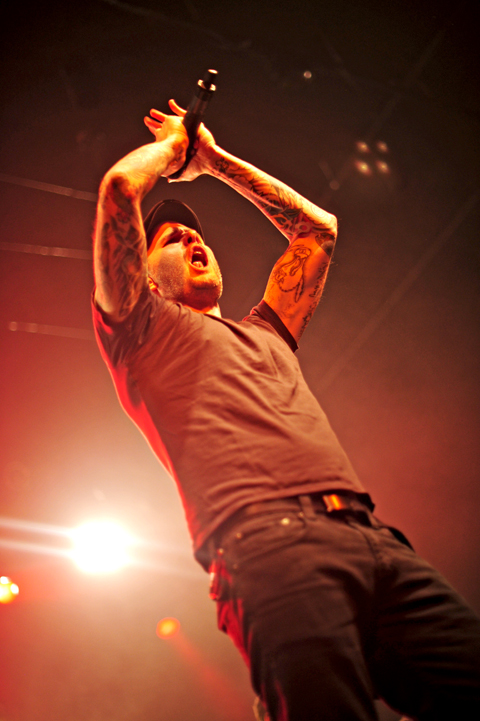 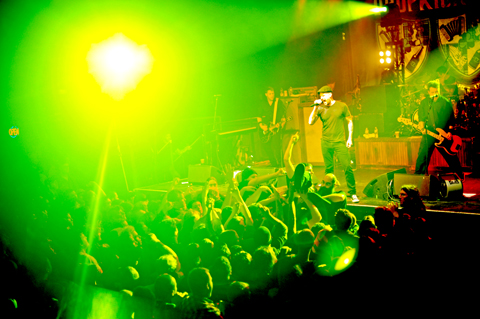 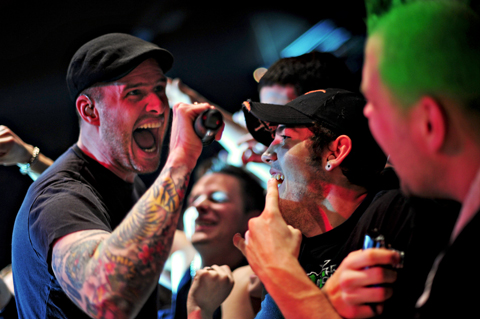 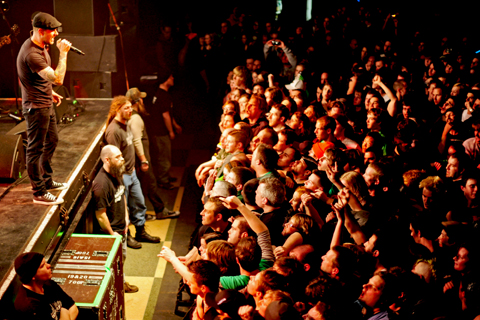 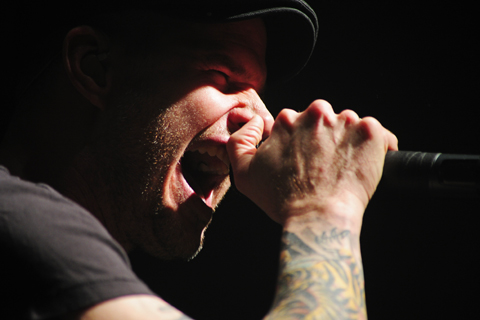 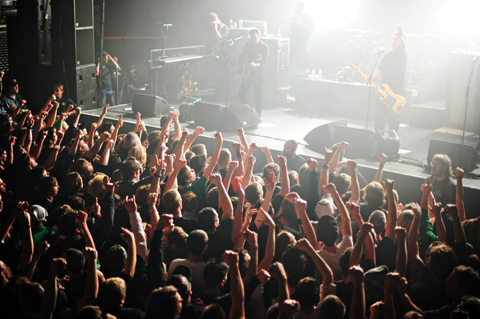