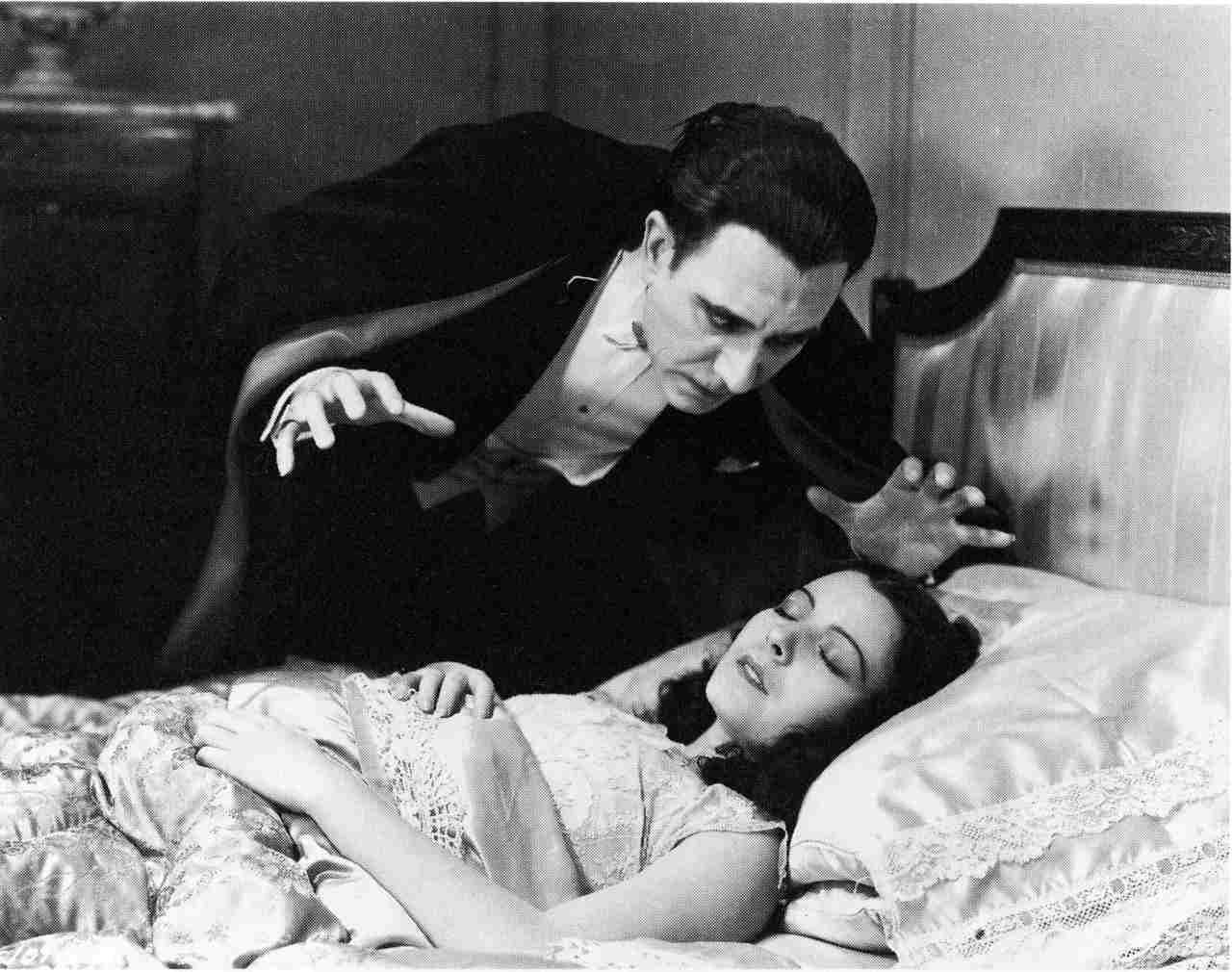 In 1931, as Tod Browning was shooting Dracula with Bela Lugosi, George Melford was working from the same script on the same sets at night with a Spanish language cast and crew. Long thought lost, the film was re-found in the 1970s, showing how wildly different the films are. Many now argue Melford’s film is the better version.

Join us for a showing of this classic monster movie at Minneapolis Pioneers and Soldiers Memorial Cemetery on October 2, 2013 at 7 p.m. Arrive early to enjoy a trailer reel from 1931 and roam throughout the cemetery. Bring a blanket or lawn chair to sit on. If your Spanish is a little rusty, that’s not a problem—the film has English subtitles. $5 Suggested Donation. Tickets are available on-line at http://www.brownpapertickets.com/event/444947 or you can pay at the gate (cash only, please). Children under 12 admitted free. Please no pets, alcoholic beverages or videotaping. Take-Up Productions, along with All Star Video Productions, is generously offering this event as a benefit for the Pioneers and Soldiers Cemetery’s fence fund. Hope to see you there.