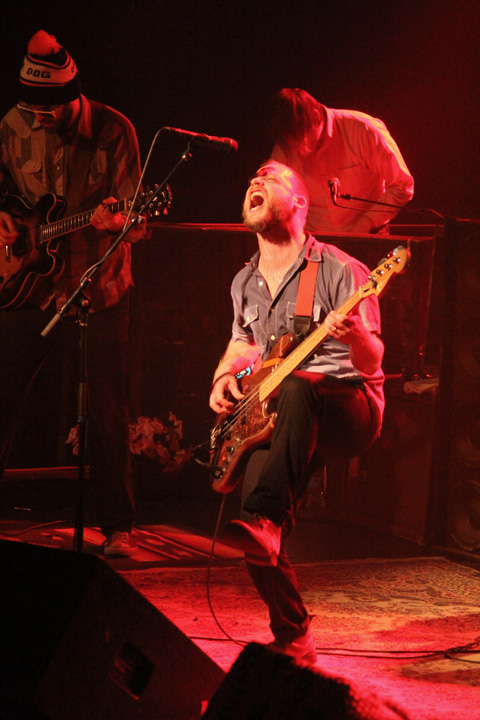 Are Dr. Dog the coolest band on the road today? That may seem like a far reach, but consider: what exactly is it that makes a band cool?

Talent? The Philadelphia fivesome (or sixsome, depending on how you count) have got it. Dr. Dog’s new album Be the Void is the third in a remarkable trilogy of complex, consistent discs that started with Fate (2008) and continued with Shame, Shame (2010). At First Avenue on Friday night, they showed off their chops without letting instrumental workouts get in the way of their sterling songs.

Friendliness to fans? Contagious enthusiasm? Fun visuals? Check, check, and check. In music as in life, generosity will get you farther than stinginess, and Dr. Dog gave their fans two-plus hours of music on a set built to resemble a basement rec room, complete with a wall of posters obscured by a curtain that fell on cue during the line “the show really starts once the curtain falls” in opening number “That Old Black Hole.” Cheesy? Gloriously.

Trendiness? Like a bad attitude, it’s overrated. Any sound can make you cool as long as you do it well, and Dr. Dog singer/songwriters Toby Leaman and Scott McMicken step into the well-worn shoes of Levon Helm and Richard Manuel as though they’d broken them in themselves. That’s high praise—and it’s well-earned. 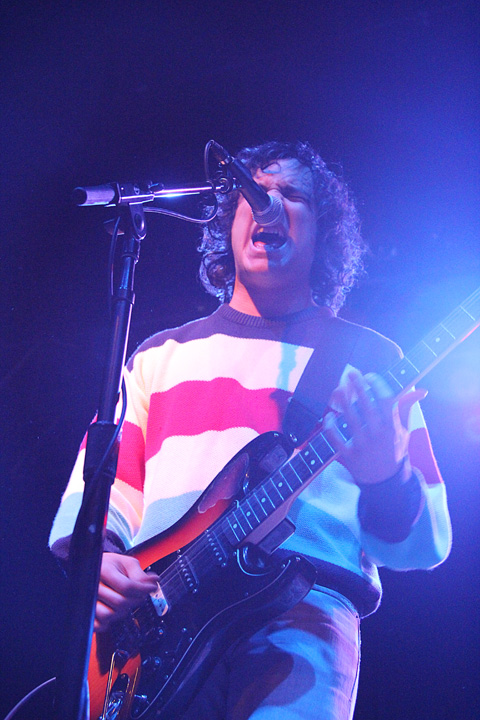 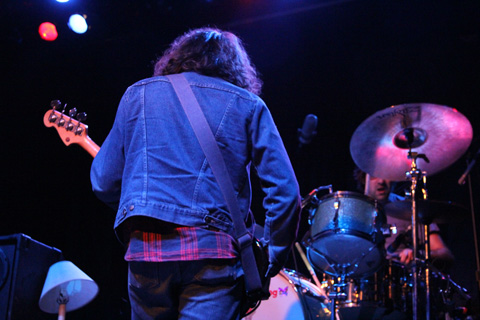 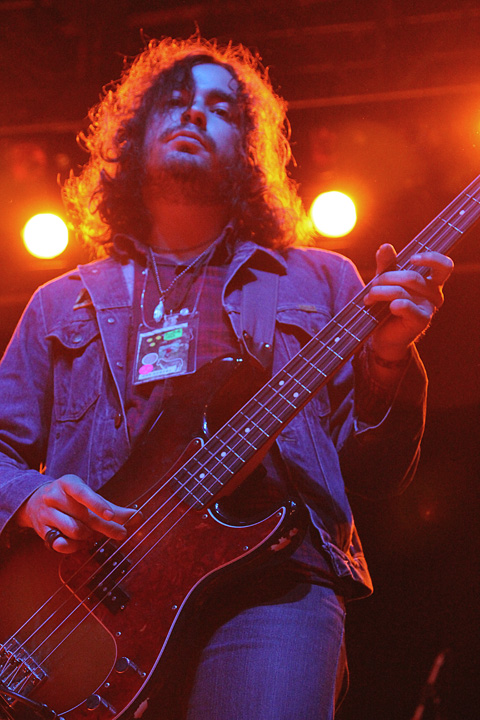 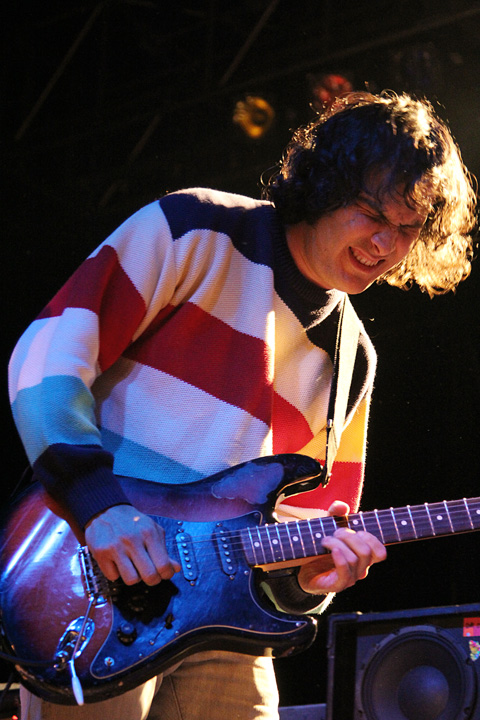 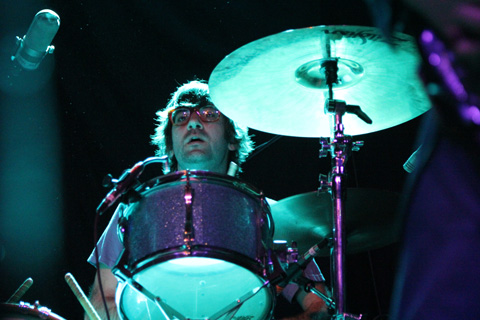 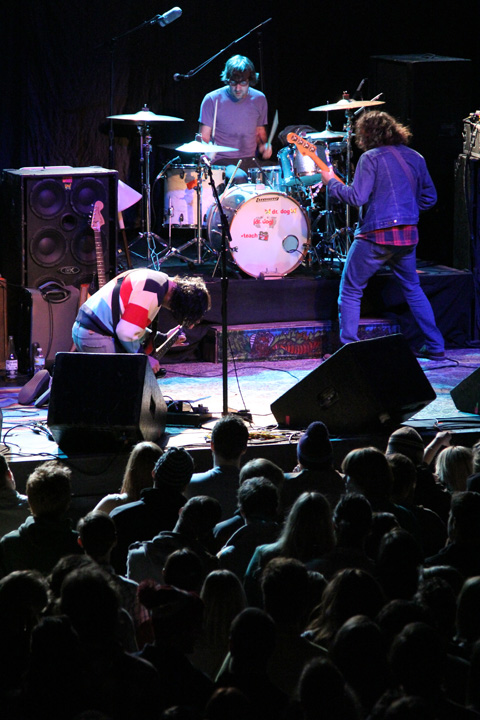 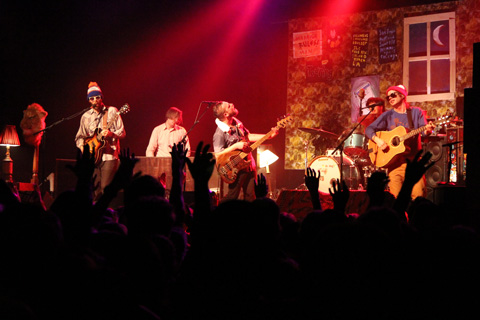 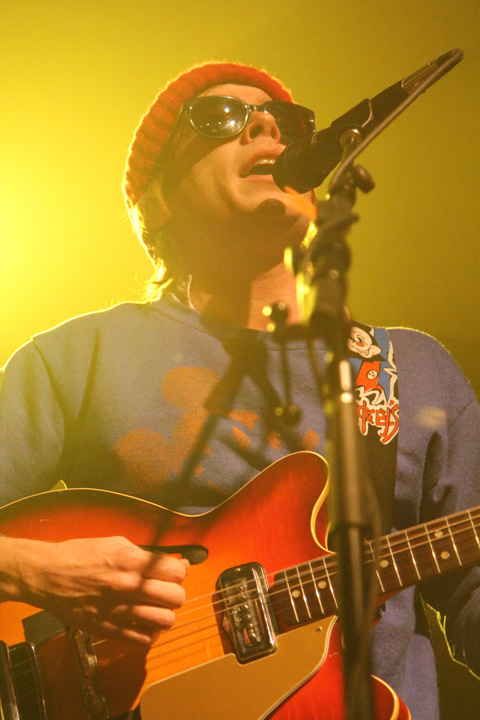 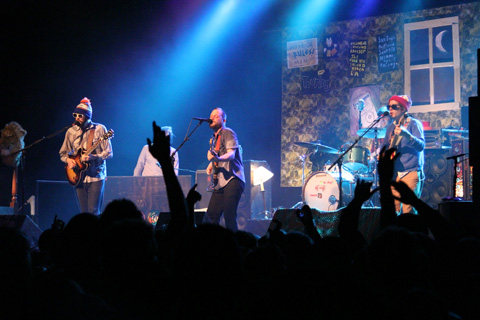 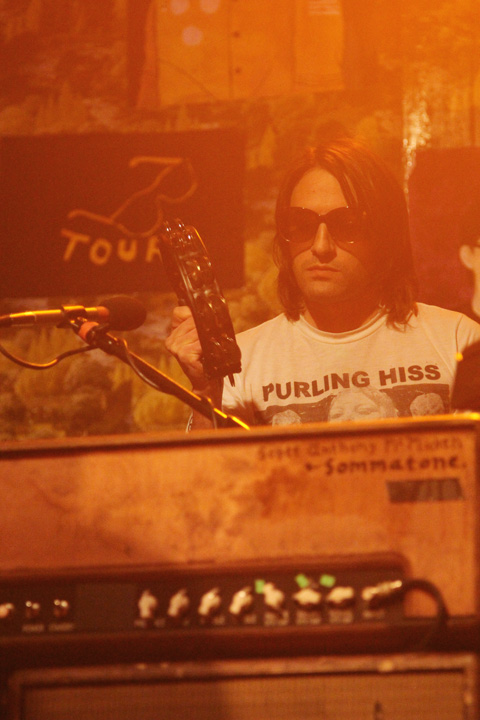 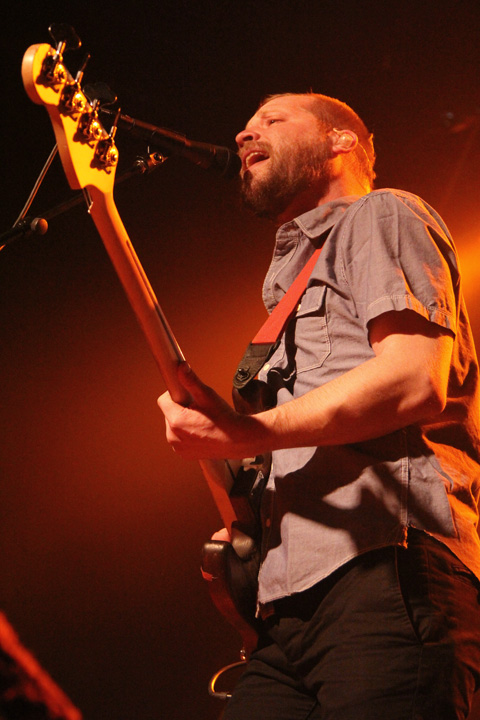 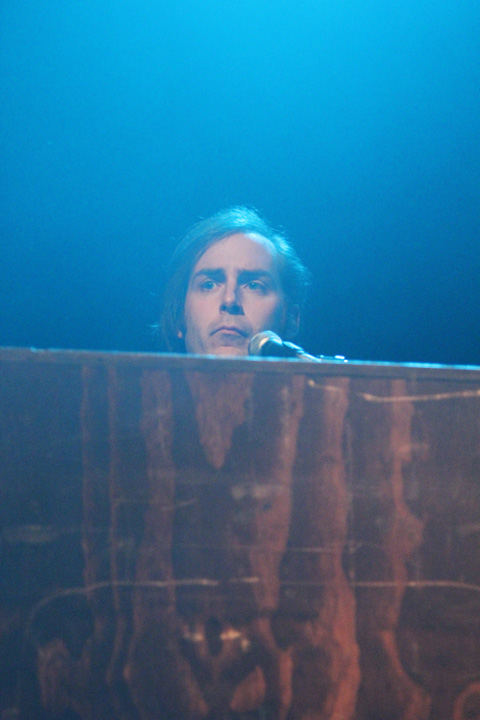 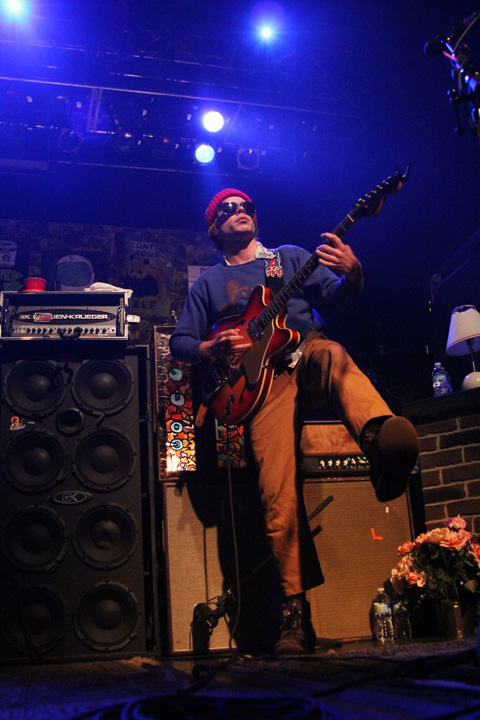 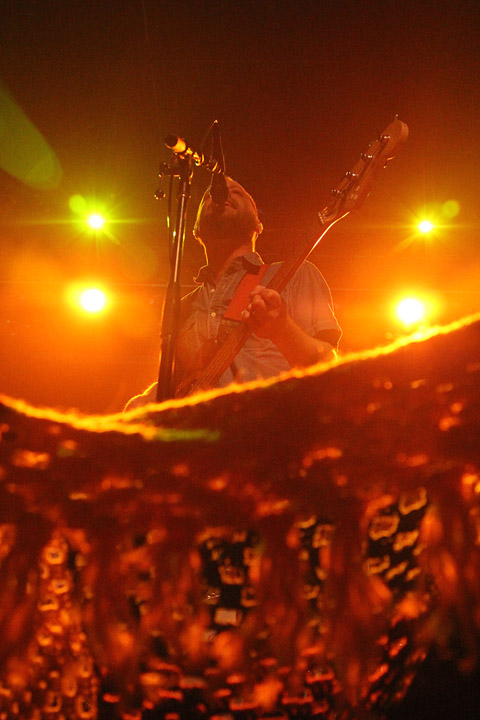 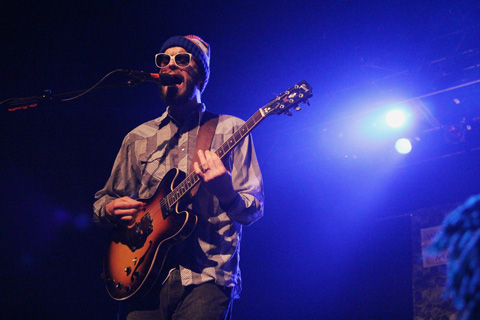 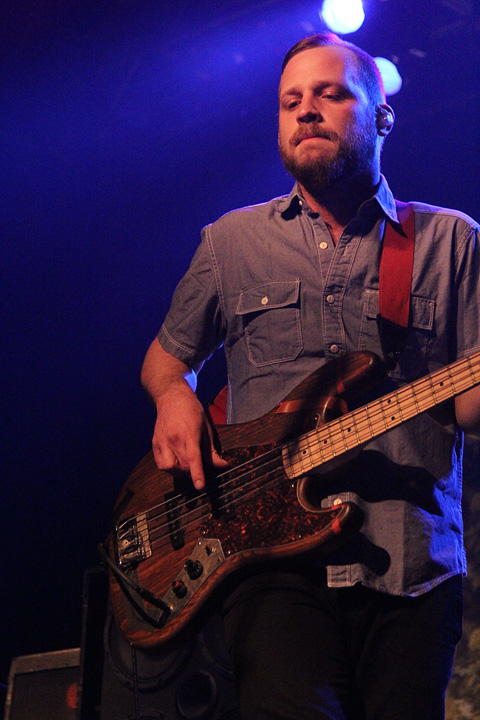 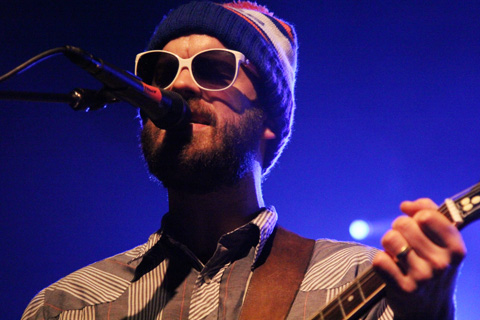 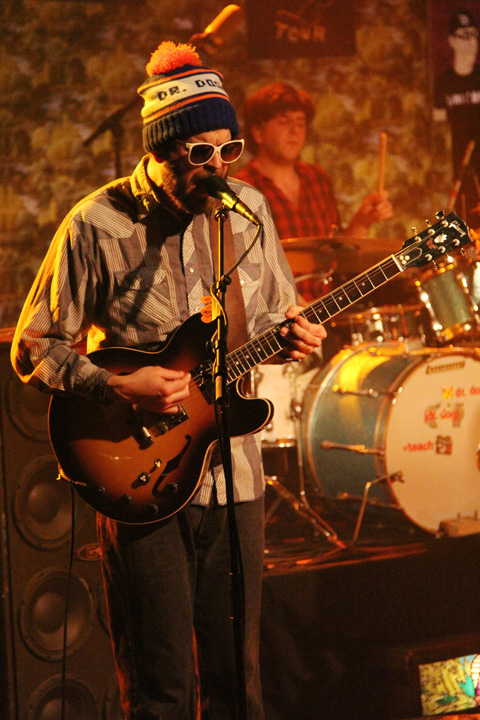 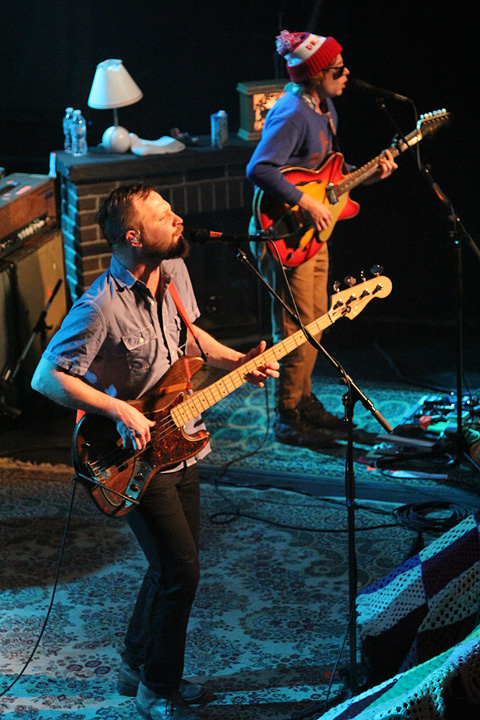 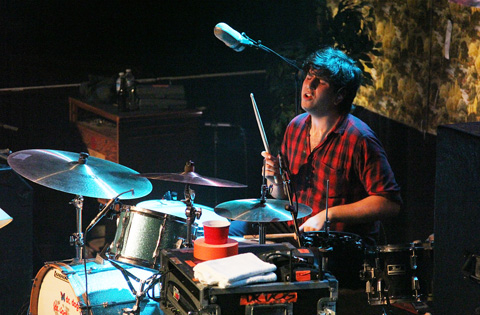 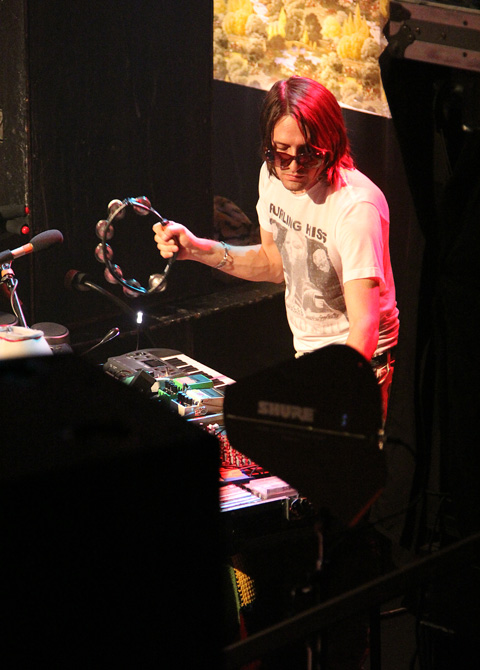 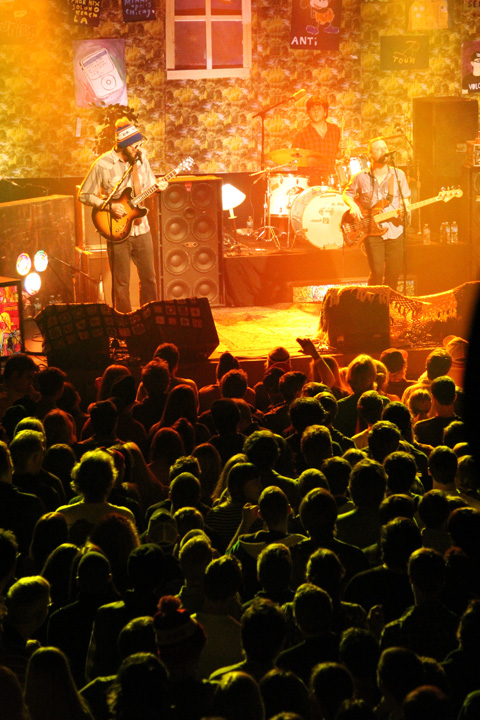 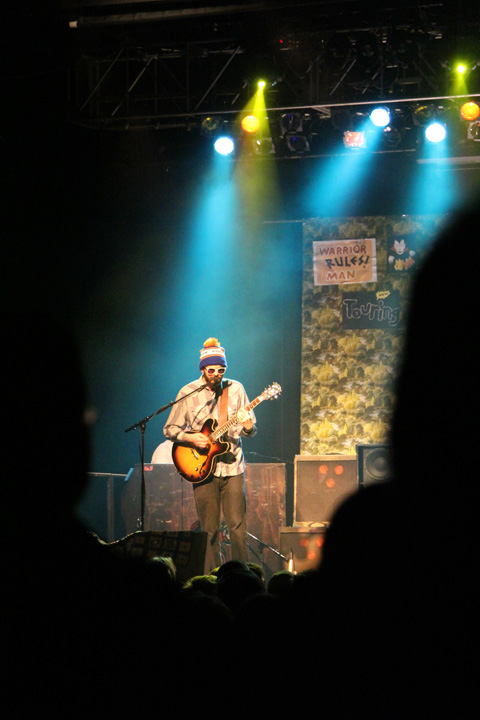 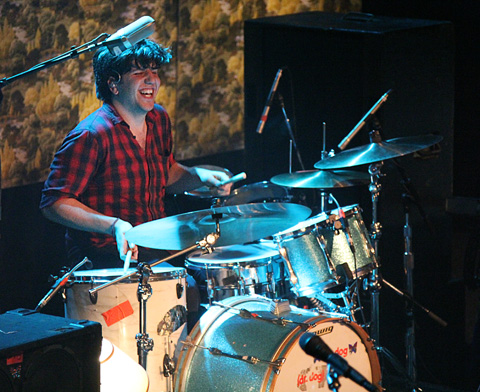 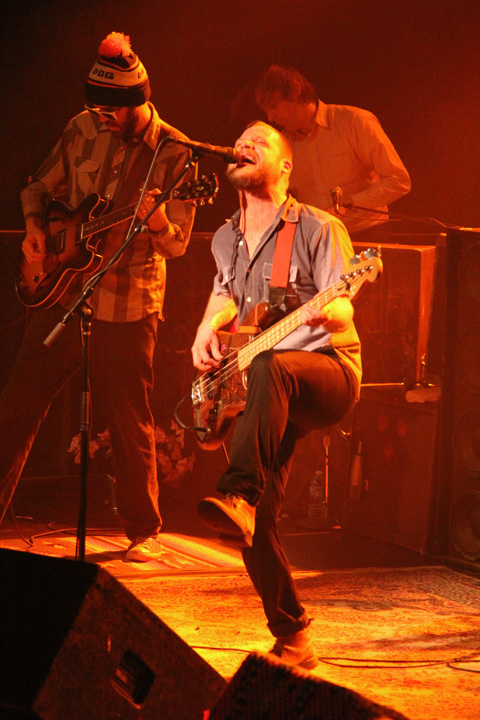 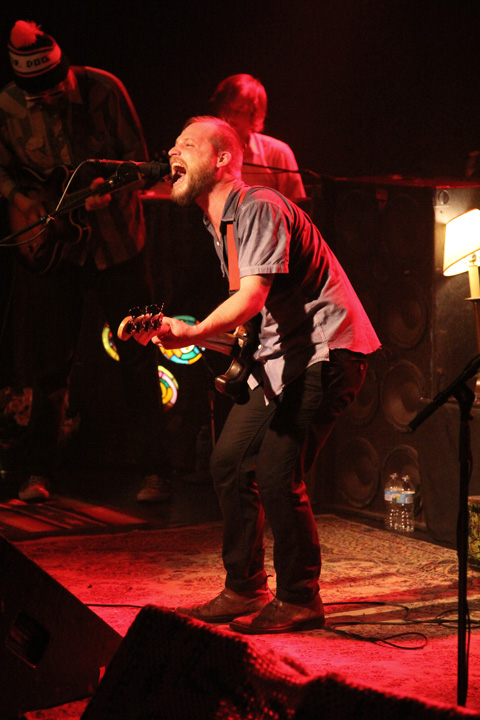