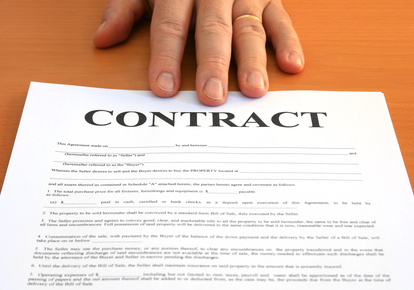 This is a big week for St. Paul Public Schools (SPPS), as the district moves several large and rapid steps further toward hiring a superintendent. The public will get its first look at candidates on Friday and Saturday, at public interviews with semi-finalists. The Board of Education will meet Wednesday night in a special meeting with an agenda of selecting semifinalists and preparing for semifinalist interviews. (See schedule in sidebar – all meetings and interviews are open to the public.)

While there’s no absolute rule about how many semifinalists will be selected, the likely number is six, with three finalists selected from among this group. After all of the interviews are complete, the board will make a decision on its top candidate during the week of November 23, and contract negotiations will follow.


Commitment to the city and school system are high on the wish list for a new superintendent, particularly since the previous superintendent stayed for only three years. Two SPPS administrators and one Minneapolis Public School administrator have been prominently mentioned as candidates, though none has confirmed their candidacy.

In order to allow full board participation, Vallay Moua Varro will be given a special appointment to begin her term early at tomorrow night’s meeting (November 11). She is filling the balance of former board member Tom Conlon’s term, and the early appointment will allow her to participate fully in the superintendent selection process.

Board member Tom Goldstein, who was not re-elected, tendered his resignation in order to allow the early appointment of Board Member Elect Jean O’Connell to fill the remainder of his term and participate fully in the superintendent selection.

“I want to take an opportunity to thank Mr. Goldstein for his service to the Saint Paul Public Schools and for this gracioius gesture that will allow the Board member who will be working with the next superintendent to make the decision about the selection,” Board chair Kazoua Kong-Thao said. “It is an act of leadership that should be acknowledged and appreciated.”