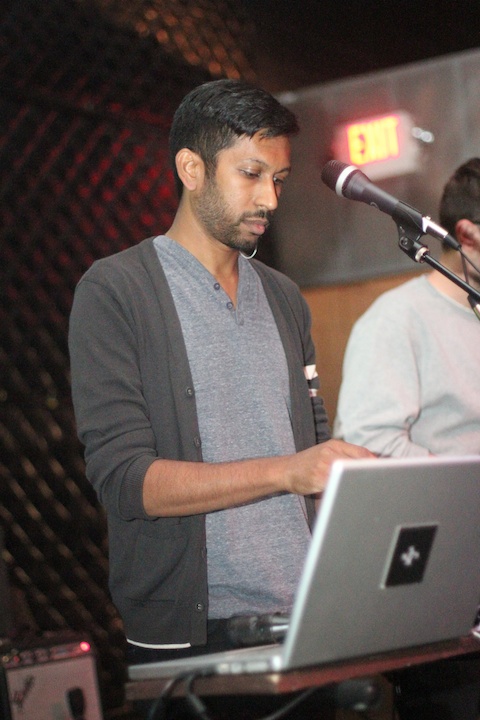 The One AM Radio

Dntel (aka: Jimmy Tamborello) is and likely always will be best known for his work with Ben Gibbard and Jenny Lewis as the mastermind behind The Postal Service’s fantastic 2003 album Give Up, but he’s put out a handful of great albums on his own as well. Tamborello’s most recent output is a pair of EPs—After Parties 1 & 2—that were released on Sub Pop in late 2010.

The only other time I have seen Tamborello live was when the Postal Service played the 7th Street Entry in 2003, and I’ll admit that I felt his stage presence and contributions to their live show were not quite up to par with the rest of the band. However, I figured that since eight years had passed and it was his own headlining show, things might be different this time around. Sadly, on August 11 at the Triple Rock, my fears completely came true; other than when he brought out two members of the One AM Radio to play guitar and sing with him live, the rest of his set was basically just him standing behind his MacBook Pro doing very little while some decent visuals were projected on the screen behind him. I’m sure there were people who attended and enjoyed what he offered up, but judging from how many people were left before the show ended, it seems like quite a handful of folks felt similarly underwhelmed.

Luckily, Los Angeles’s The One AM Radio‘s opening set was a lot more fun and engaging. While their music wasn’t that far off of Dntel’s style-wise, they incorporated a lot of traditional live instruments (guitar, keys, accordion, xylophone, etc.) that made for a lot more interesting show visually, as well as giving their music a much more organic feeling than on record.

Geotic, the ambient side project of Baths’ Will Wisenfeld, started the show off with a mellow yet lush and warm set. Sadly I only caught his last two songs, but just from the little I saw, I plan to check out more of Wisenfeld’s recordings as Geotic soon.

The One AM Radio 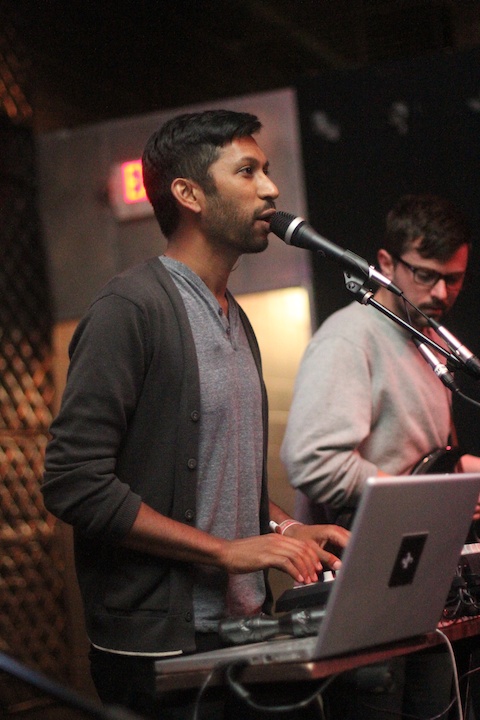 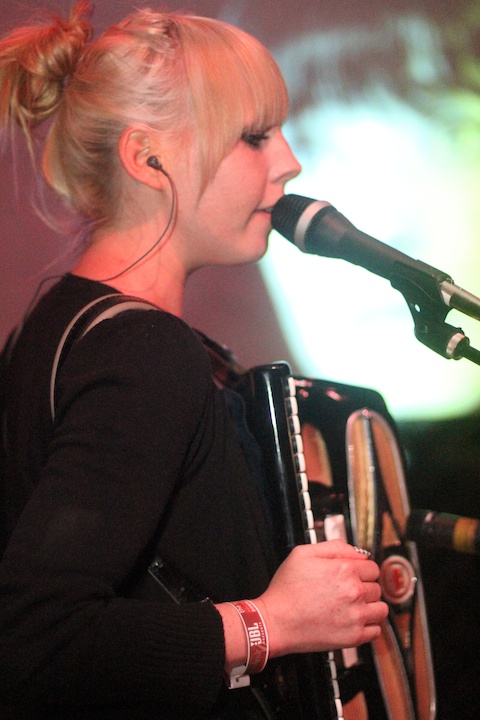 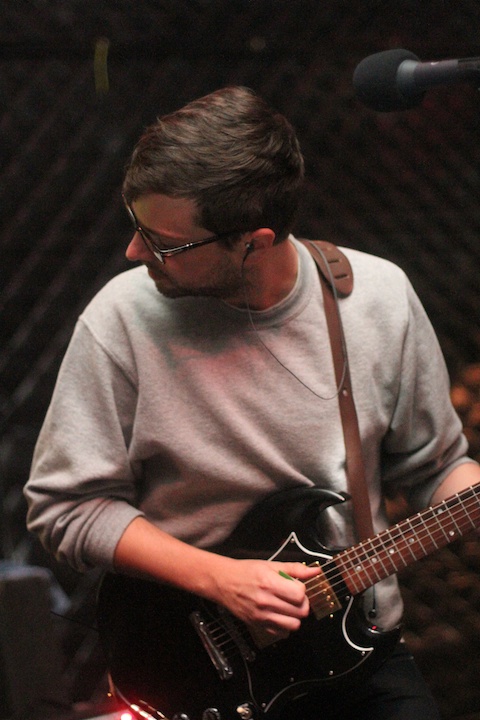