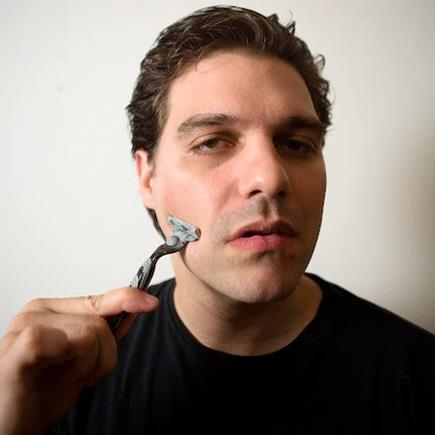 Don’t recogize the name “DJ Abilities”? How about “Eyedea & Abilities”? That was the pioneering indie hip-hop duo Abilities formed with his longtime artistic partner, MC Eyedea, who died a tragically early death in 2010 at the age of 28. With Eyedea, Abilities became a formidible producer, but of late he’s been returning to his roots as a wicked disc-spinner. On April 15 at the 7th Street Entry, he’ll be starting what’s sure to be Sunday night’s most hopping party; chances are you’ll spot more than a few notables in the crowd, getting hyphy with this local legend as he starts a new chapter.