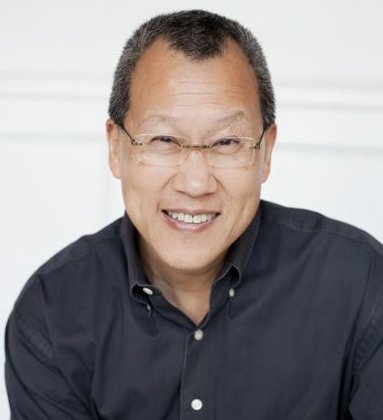 A University of Arkansas study, Charter School Funding: Inequity Expands,that was released last week showed a growing funding disparity between district and charter schools nationally as well as in Minnesota–and in the case of Minneapolis and St. Paul, the disparity was dramatic. 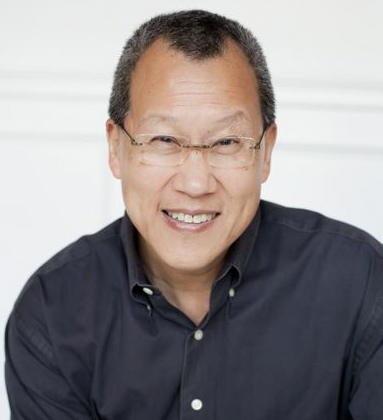 The disparity is even further exacerbated by the fact that charters continue to serve more and more students in poverty compared to the two districts and in the case of Minneapolis, almost 30% more. (St. Paul Public Schools (district) continues to serve slightly more students in poverty than St. Paul charters, however, in the last two years alone, there has been an almost 10% decrease in the number FRL students served in SPPS and a 20% increase for St Paul charters).

So what gives, particularly since Minnesota consistently ranks among the best charter laws in the nation and given that the intent of policymakers of both parties has also been to equalize funding between the district and charter sectors (as well as urban/rural districts and rich and poor districts)?In short, the difference is almost exclusively due to districts utilizing the levy via the referendum, something charters do not have an ability to do. In fact, given a recent change in state law, districts will now be able to utilize the levy mechanism without going to the voters, which may mean the gulf between district and charter funding, could get even wider.

One of the options to address this disparity might be to allow charter schools to have access to the property tax dollars, particularly the operating portion of the levies. In addition, as the report noted, the good news for Minnesota is that given the bulk of education funding is from state sources, that we as a state have a greater ability and more flexibility than other states to address this gross inequity that has developed.

We look forward to working with Minnesota policymakers to find a fair and equitable solution to this unjust disparity.