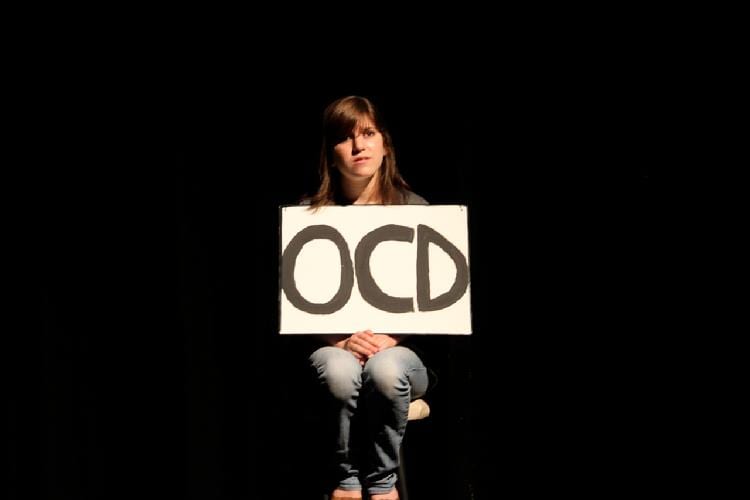 When I heard that Blank Slate Theatre was putting a show in the Fringe, I was really happy to hear that they are putting their work before a bigger audience. So I contacted Adam Arnold to get the scoop on his Fringe show. Blank Slate Theatre is a company that collaborates with artists ages 12 to 18 in producing and performing dramatic works speaking to issues relating to, and impacting, teenagers in America today.

I actually saw Disordered [thy name is teenager] last year. Here is the link to my review. Blank Slate Theatre is definitely one of those up-and-coming companies in the Twin Cities area. The company’s process of creating the show was very interesting. The show was written by teens. The show was a two-year process made up of a dozen creative teens and Adam. They met with a neuroscientist, adolescent therapist, a massage therapist, a somatic psychologist, and a character actor, and saw a play or two. Adam said, “We laughed, we actually did cry a few times, vented, argued, and created.”

Adam wanted to put this wonderful show in the Fringe to draw upon the collective energy of thousands of artist that are in the Twins Cities area. What makes this a perfect show for teens, and what sets this show apart from the other 150 shows in the Fringe is that this show is written about teens by teens. The writers of the show wrote this based off their own experiences as well as their friends. This is definitely is going to be one of must see shows of this Fringe Festival year. Disordered [thy name is teenager] is set to appear at the Ritz Studio Theater.

Here is a preview of the show: