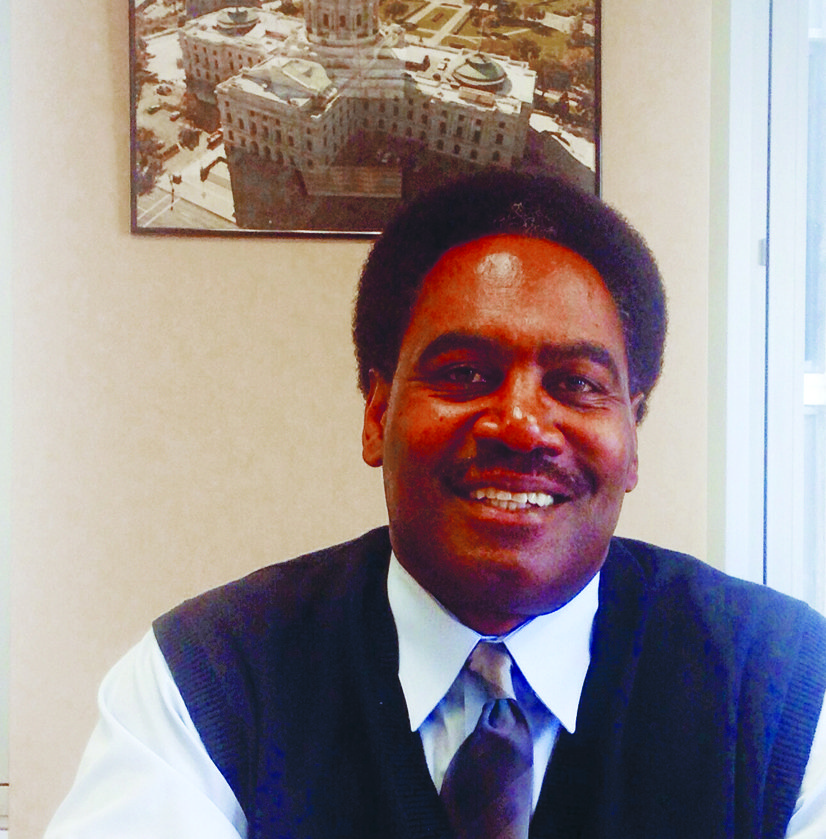 In March, the Minnesota’s Office of the Legislative Auditor’s (OLA) released their audit of Minnesota’s four councils: the Councils on Asian-Pacific Minnesotans, Black Minnesotans, Chicano/Latino People, and Indian Affairs. Last week the MSR spoke in depth with Legislative Auditor James Noble about his report. “We laid out four options,” Nobles said, “but what we asked is, ‘What option is not just maintaining the status quo?’ Because we think that the voices of these communities need to be amplified and heard more.” The options:

We subsequently spoke with Council on Black Minnesotans’ Executive Director Edward McDonald regarding his response to these recommendations and last week’s comments from Nobles, who was critical of both the governor’s office as well as the legislature for not providing more support and direction to the councils.

In response to the report, McDonald said, “Sometimes they [the audit findings] were just footnoted so that the reader would be confused and only read the generalizations and falsehoods and irrelevant information. Things like ‘board members only attended 52 percent of the required meetings in the year 2012.’ Well, if they know anything about 2012 and wanted some information about 2012, they know that our board met more times in 2012 in order to meet the prerequisite 12 meetings that the bylaws call for us to meet that would require a quorum. [As a result] there are more opportunities for members to miss meetings.”

Nobles spoke positively of the fact that the COMB drafted and introduced 13 bills that were submitted to the legislature this session.

“Yes, that’s what the community wants to see us do,” McDonald told the MSR. “We have felt that the narratives that we would provide to the governor and legislative leaderships were not having the impact they used to have. Therefore, we then explored putting the recommendations of our community into legal form, which any Minnesotan can do.

“We also have that ability under our statutory charge to be able to write those in legal form — in the language that the legislators are accustomed to when they convene over there — so that there’s no confusion about the plain English narrative and the legal form narrative. And then we find authors who are friends and allies of the African heritage community to author those bills for us, introduce them into sessions, and then work with us to navigate the social/political deliberation processes so that our community can be heard.

McDonald also said, “The Council on Black Minnesotans’ biggest disappointment is that 12 African heritage community-driven bills were introduced in the House that our community wanted to have testimony on, that we believe would have taken a big bite out of, or eradicated, disparities. Only five of those bills got heard in the House of Representatives.

“Only two of those bills found authors in the Senate, and none of them got a hearing. In fact, the only thing the Senate would do was invite us over to discuss the OLA audit… They wanted to review that [audit] versus the strategies our community — who is the victim of disparities — has to remedy disparities. I find that to be a disgrace.”

Concerning Nobles’ comments that things have turned around since McDonald took over, giving him credit for turning over 10 years of records when other councils couldn’t: “That is a testament to the people that were here before me,” McDonald said, “that understood the importance of the stewardship of a council of this nature. Anyone employed by the council understands the seriousness of the work that we are required to do. We have statutory mandates; we adhere to them.

“All the previous directors — Lester Collins, Steve Belton — those are people that I look to. They created a lot of pathways for me, and I don’t purport to try and fill their shoes. I just try to step in place and continue the great work that they’ve done.

“We understand that this journey is not necessarily a sprint; it’s a marathon. And after Edward McDonald there will be someone else who will step in here on a continued quest to ensure that the quality of life of African heritage people constantly improves.

“There was one point when we settled into Minnesota [when] we had literally nothing. But today we enjoy $3 billion worth of spending power [and] 12,000 business enterprises. We contribute a half-billion dollars in taxes. Those 12,000 businesses generate over a billion dollars in sales. We have — even without a formal relationship — been able to work with the governor and others on trade missions to Africa, been able to facilitate $200 million worth of exports.

“So we’re doing it. We’re growing our community. We’re determined. We know we can do even more.

“We are at the table. We are, as I’ve said in many of these hearings, we’re not monolithic ‘minorities.’ We are first and foremost humans. We’re African heritage people. We’re Minnesotans. And we’re Americans. Earned, or given, or whatever: We are those things. We see no separation between those governmental operations and our existence here in Minnesota.”

Next week: McDonalds discusses the option of restructuring the council under the human rights department.