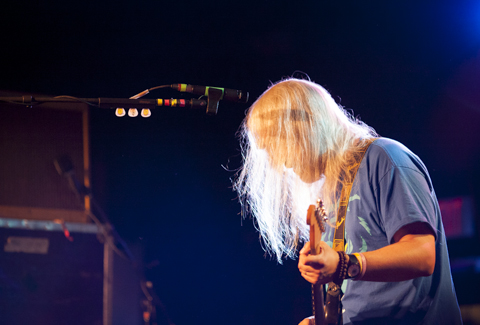 Sometimes a concert isn’t all about the music. Sometimes you walk into the Cabooze and notice that they have created a wall of speakers at the front of the stage and you know that something is amiss. At least half of the stage was obscured by the wall of speakers, which means the crowd is fighting both the bar and the sightlines to get in a good place to stand. This is particularly annoying if your favorite place to stand is belly-up to the stage—right where the speakers are. A better reviewer would rise above, but I’m not Lester Bangs. (I suppose if I were I would have climbed onto the speakers and written the review there!)

As far as Dinosaur Jr. goes, they were laid back and affable on stage. I remember the stories of turmoil from their early days, but none of it was evident at the Cabooze on October 18. In fact, they still seem like one of the bands I’d most like to join my pub quiz team. And after the opener I appreciated a band that just seemed right together.

Shearwater started off the night. I went in knowing nothing about them. They were all good musicians. It sometimes felt like they each had a different favorite genre. So within one song there might be a couple of forays into different styles. On the one hand that meant there was something for everyone, on the other it meant as soon as I heard a groove I really liked, it was gone. I would have really liked the band if they let the drummer (Thor Harris) set the pace—every now again he’d hit a fast stride that got my toe tapping.

Dinosaur Jr. opened with a couple of songs from their latest album, I Bet on the Sky. The songs were solid, maybe not as fast as some of the old stuff, but really good. The band played an in-studio show at The Current on Friday morning for folks who want a quick listen to the new stuff, starting with Don’t Pretend You Didn’t Know and Watch the Corners, which has been getting some air play on the station. J Mascis’ voice is still soft with a hint of gravel, Lou Barlow’s guitar riffs are still catchy and drumming by (Emmett Jefferson Murphy) Murph still keeps the band on pace. Again, super solid.

I will admit to preferring the older songs, partially I suppose because I was a fan in the 1980s, but also because I prefer faster music. So it was a special treat when they played a very early song from Deep Wound, the band Mascis and Barlow played in before Dinosaur Jr. The session from The Current also includes a Deep Wound song, one of the slow songs, they admit. Although for old punk fans, even a punk ballad will do! 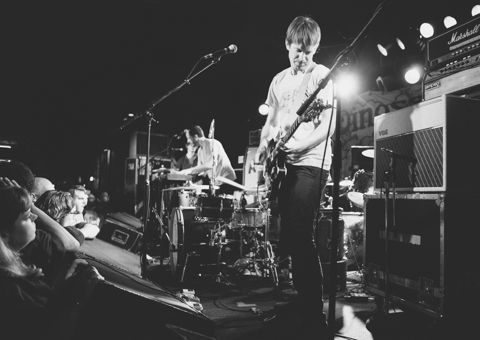 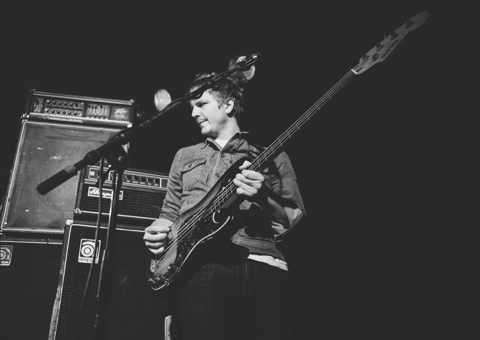 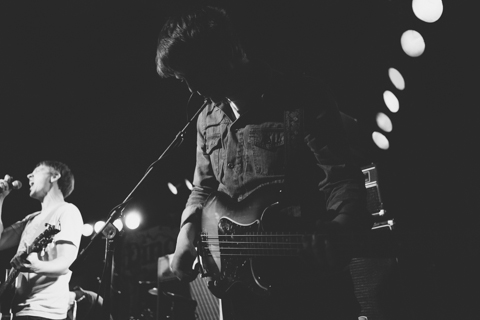 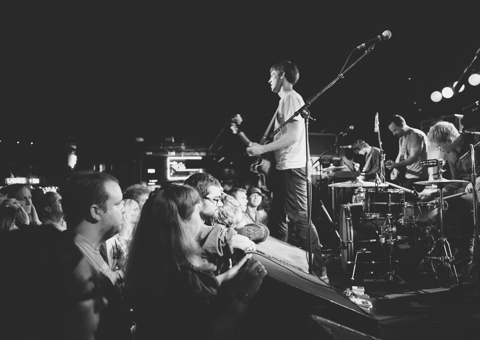 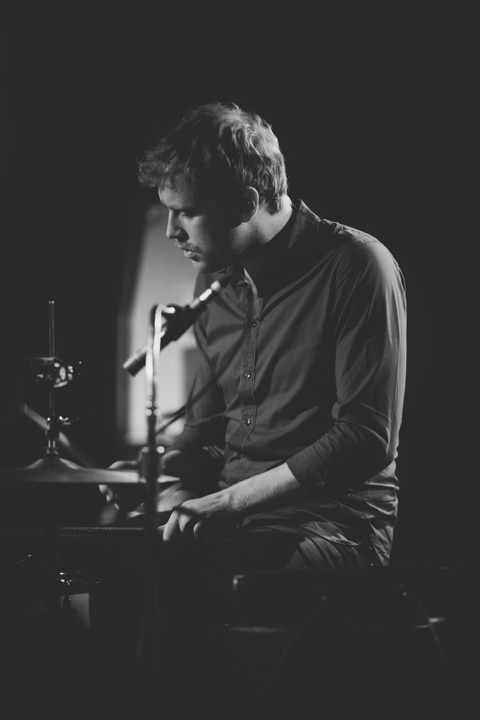 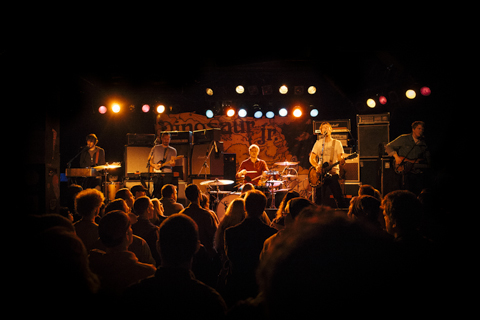 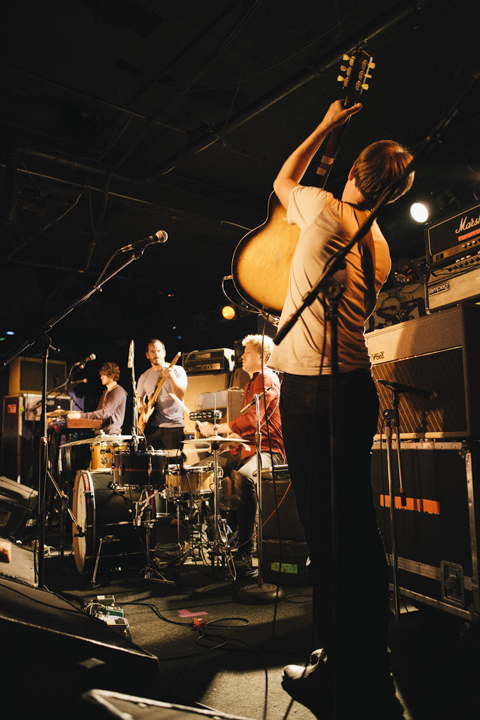 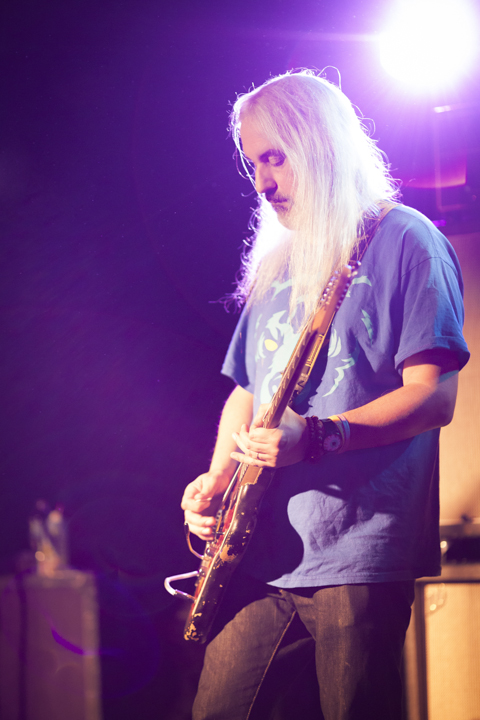 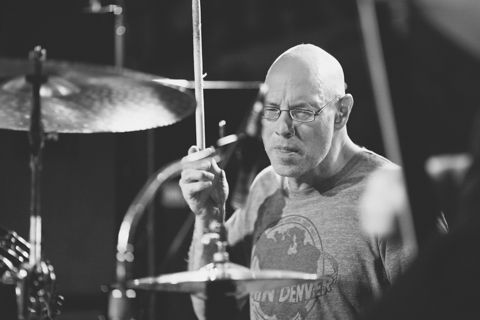 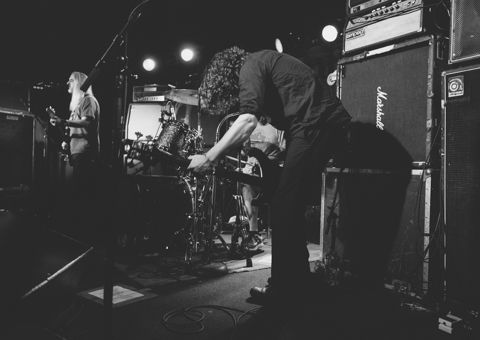 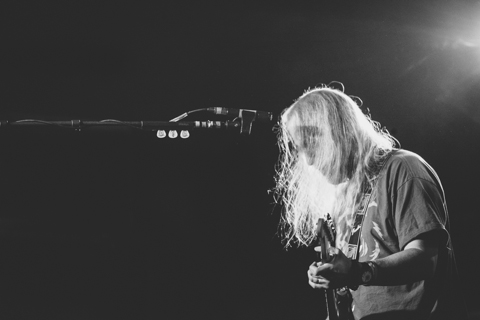 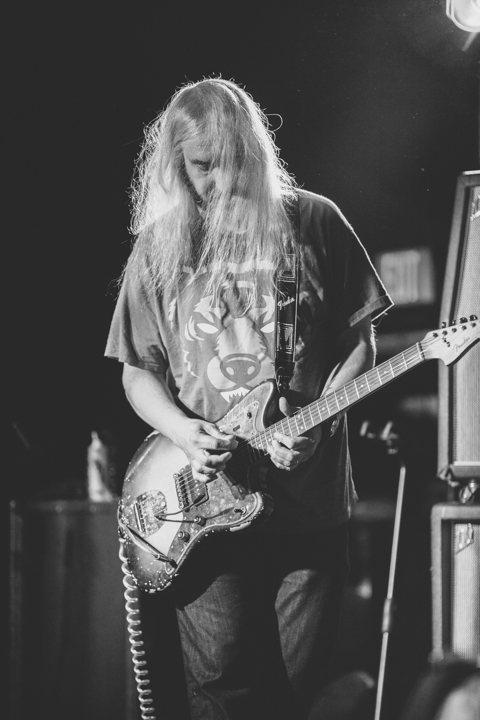 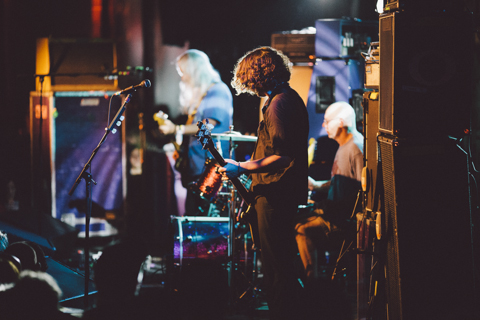 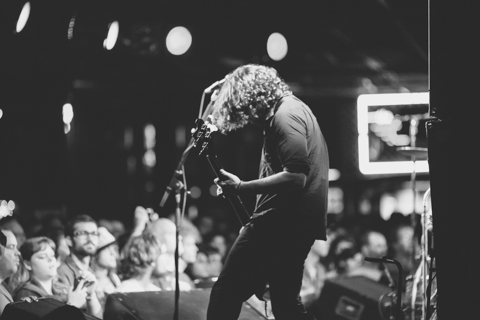 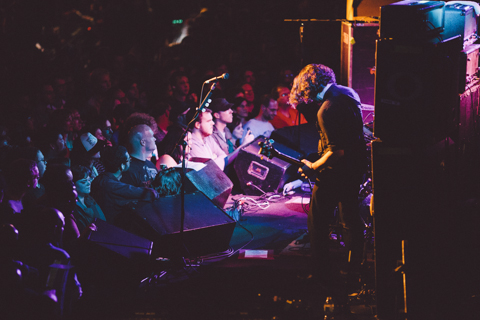 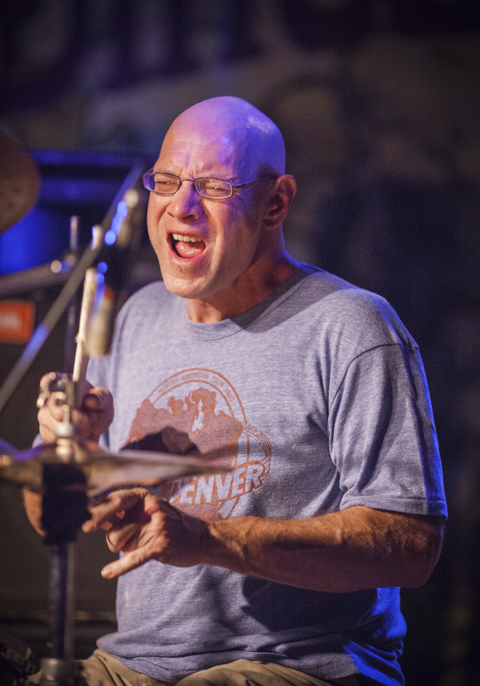 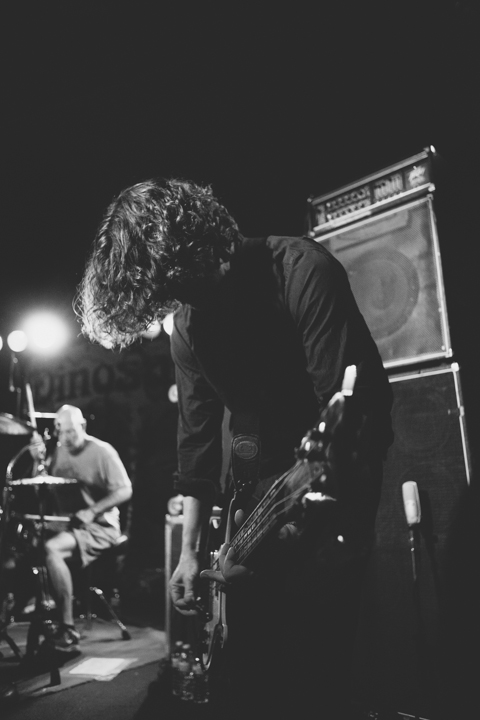 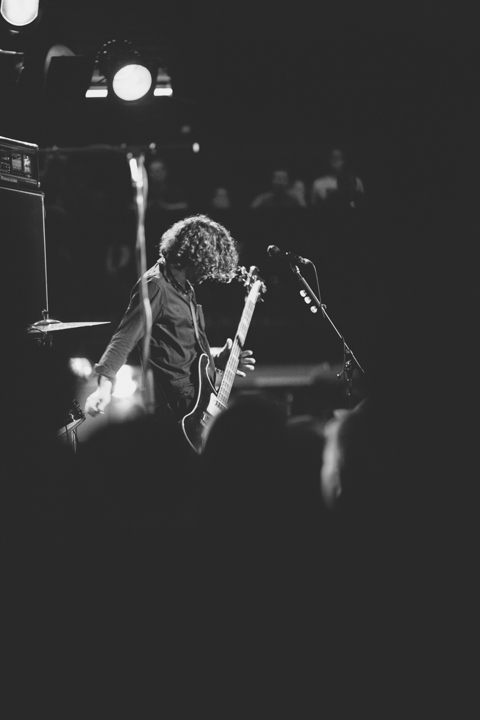 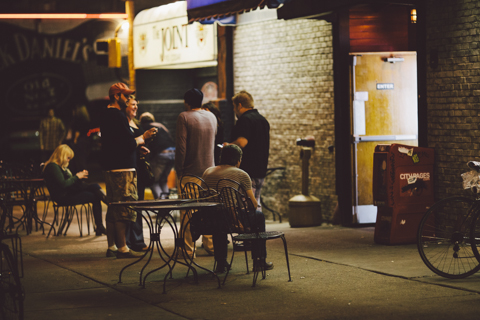 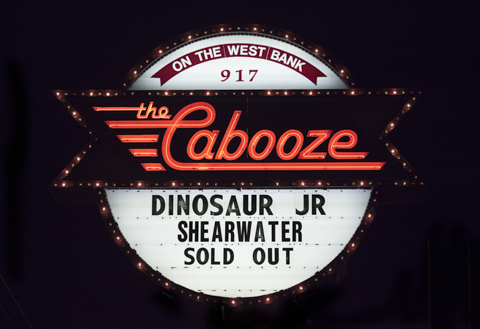