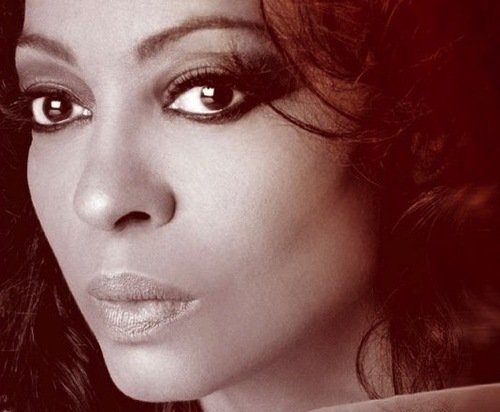 When living legend Diana Ross glides onto the Orpheum Theatre stage on August 28, it won’t merely be as anyone’s run-of-the-mill iconic superstar. At age 69, Ross, the original pop diva (long before Beyoncé and her ilk) is walking, breathing history.

In 1964, as lead vocalist for Motown Records trio the Supremes, she became one of the first black women to break America’s color barrier and cross over from R&B to achieve mainstream success, vaulting to the top spot on Billboard’s charts with the international hit song, “Where Did Our Love Go?” It was swiftly followed by four more number ones: “Baby Love,” “Come See About Me,” “Stop! In the Name of Love,” and “Back in My Arms Again.”

Fast-forward to 1972. A decade before the Broadway hit Dream Girls (loosely based, in fact, on the Supremes) set Sheryl Lee Ralph and Jennifer Holiday on fast tracks to stardom,  followed by 2006’s film version boosting the careers of Beyoncé and Jennifer Hudson, there was Lady Sings the Blues with Diana Ross winning a Golden Globe Award, starring as jazz immortal Billie Holiday. Ross, it also happens, was the first black woman to win a Golden Globe. Her performance in the film squelched a great deal of pre-release grousing in the proverbial peanut gallery: from snickering dismissal to profound indignation, prevailing sentiment was that this fluff songbird and novice actor was going to fall far short of doing Lady Day’s beloved memory anything near justice. Her performance, as a compelling actor and strong vocalist, stood the entire entertainment industry on its ear.

Billboard dubbed Ross “Female Entertainer of the Century” in 1976 and, in 1993, the Guinness Book of World Records declared her the most successful female music artist—of any color—citing a long reign on the U.S. and British charts. This for having had more hits than any female artist in a career totaling—among work with the Supremes, “Diana Ross & the Supremes,” and recording solo—70 hit singles moving over 100 million units worldwide. Last year, her 50th in professional music, she was honored with a Lifetime Achievement Grammy Award.

So, no, it won’t be just any world-famous household name and singing star stepping onstage at the Orpheum. It’ll be the one and only Diana Ross.