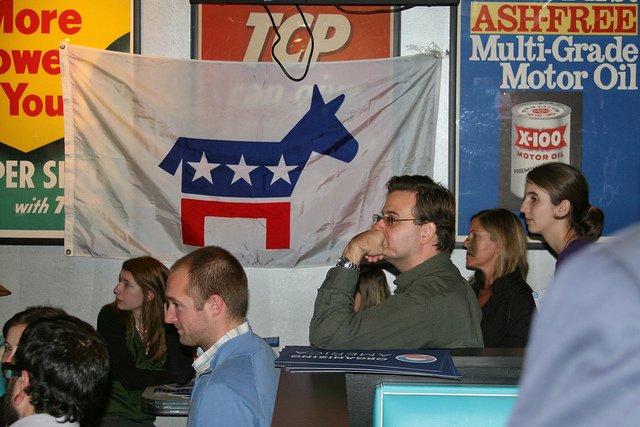 Some state leaders have pledged to extend options for student debt relief in the next legislative session and continue the University of Minnesota’s tuition freeze.

The announcement came from members of the Democratic-Farmer-Labor party and about seven weeks before Election Day, when voters will decide which party controls the state House of Representatives. While some students are glad to see college affordability as a high priority for state leaders, questions remain about the efforts’ implementation and effectiveness.

Two years ago, the state Legislature froze undergraduate tuition for students paying the in-state price at the University. It also enacted a tuition freeze for the Minnesota State Colleges and Universities system until 2015 and expanded the State Grant Program, which provides college funding for low- and middle-income families.

In President Eric Kaler’s budget request for next year, which requires approval from the Board of Regents before it moves to the Capitol, the tuition freeze is extended until 2017.

House Speaker Paul Thissen, DFL-Minneapolis, said DFL leaders’ plans hinge on maintaining a majority in the House, but college affordability will regardless remain a priority for the party.

“I think if the House DFL is not in the majority, we would go to a system more focused on trying to give aid to students instead of keeping tuition flat,” he said, adding that House DFL leaders push hard for statewide tuition freezes.

Although some students appreciate the attention to college affordability, some say the scope should expand.

Minnesota Student Association President Joelle Stangler said there should be a stronger focus on non-resident students, who are currently outside of the criteria of the tuition freeze and will likely face hikes in their college price tag.

House DFL leaders said they would also focus on new programs that would aim to alleviate student debt.

In order to attract skilled workers to rural Minnesota, legislators outlined a tentative work exchange that would enable students to shed up to $3,000 of outstanding debt per year if they would work in outstate Minnesota as entrepreneurs or in high-demand jobs.

“It’s an interesting idea,” Stangler said, noting that debt forgiveness work programs for federal and state loans already exist and many are underutilized.

Compared to bordering states with available data, Minnesota undergraduates leave school with the most debt — about $31,500, according to the Institute for College Access and Success.

Thissen said the plan to attract students to outstate Minnesota would come with efforts to reduce University administrative spending and would most likely only address state or federal loans, rather than private ones.

“We can’t get around those [private] contract terms,” he said.

Geography sophomore Coleman Shepard wasn’t sure he would volunteer for the work program, saying it doesn’t fit into his post-graduate plans.