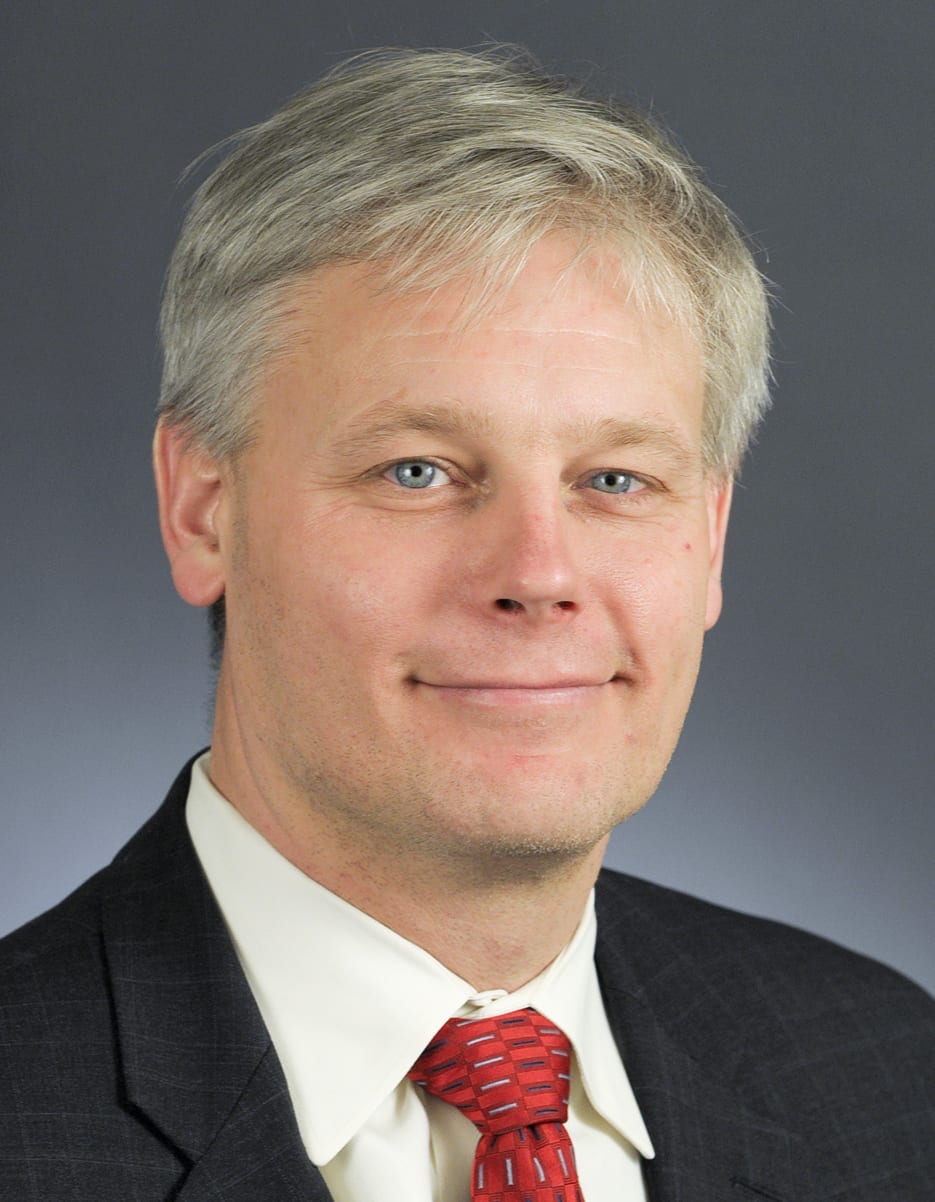 A bill that would propose lifting the ban on building new nuclear power plants, scheduled to be heard Tuesday by a House committee, should not be mistaken for a jobs bill, said House Minority Leader Paul Thissen (DFL-Mpls).

“The jobs argument is false,” Thissen said at a press conference, noting that it is widely expected that actual construction of any new plants would not begin for nearly 15 years. Furthermore, he said, DFL leaders remain concerned about possible utility ratepayer increases as a result of a lift on the ban.

“These plants cost $14 billion to build. If that’s going to be borne by ratepayers to the benefit of utility shareholders, I think that will be problematic,” he said, adding that the quick timetable Republican leaders suggest for moving the bill to a full vote leaves little room for a fair hearing on the issue.

He was “surprised” the Republicans would prioritize this issue, given the bigger challenges of getting the economy going and balancing the state’s budget under the cloud of a projected $6.2 billion deficit.

Balancing the budget should be the priority, Thissen said. He rejects doing so through cuts alone, which he said would continue the “middle-class squeeze” many Minnesotans are experiencing in the form of increases in tuition, school fees, insurance premiums and property taxes.

“I don’t think that’s the direction Minnesota wants to go,” he said. “I think that’s what the Republican budget is going to mean and I hope we get to that right away.”

Assistant Senate Minority Leader Terri Bonoff (DFL-Minnetonka) said the expected introduction of an alternative pathway to teacher licensure bill is an important reform but only one of many needed to help close the achievement gap. House Speaker Kurt Zellers (R-Maple Grove) said an education committee would likely discuss the issue during the week.

“It is misguided to think that that alone will solve the grave challenges we face in education,” she said.