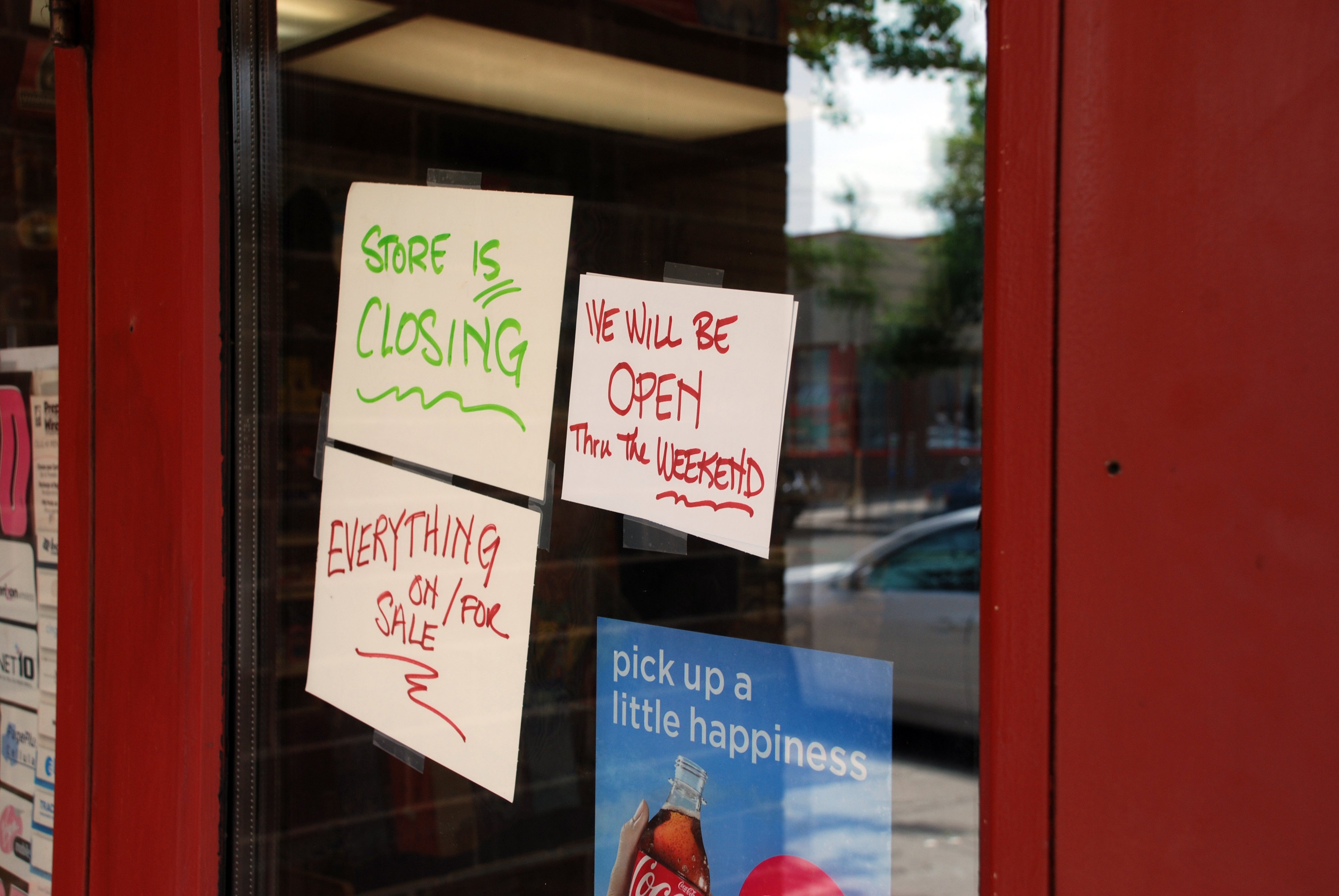 “The unique character of Dinkytown is in some ways intangible,” says Haila R. Maze, city planner whose responsibilities include Dinkytown. “It’s an urban small-scale commercial space that has managed to survive over the years. Having survived is a major accomplishment.”

So what’s next for Dinkytown, with Opus plannng a multistory, mixed-use apartment house that will displace several businesses, including the House of Hanson grocery? These articles explore Dinkytown’s past, present and future in the light of the new development plans.