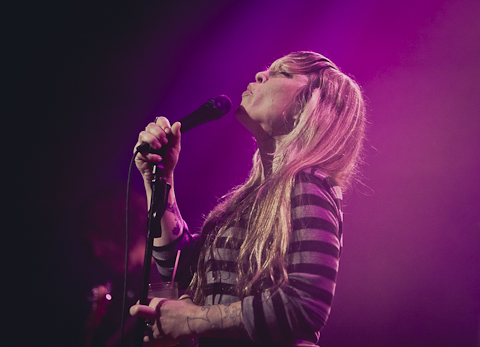 Rachel Nagy of the Detroit Cobras. Photos by Jeff Rutherford.

How excited was I to see the Detroit Cobras for the first time? Pretty damn excited: I compiled a list of my top ten most-listened artists who I hadn’t seen live, and the Wolverine State garage rockers were #4. Their records are endlessly listenable: forgotten R&B nuggets played loud and hard. At the Varsity Theater on Saturday night, they indeed played loud and hard, but slow pacing and some apparent technical difficulties kept the show from really catching fire.

The band played a judiciously-chosen selection of tracks from their 17-year-career, leaning forward as though there was a strong wind coming from the moderately animated crowd. Barnburners like “Right Around the Corner” and “Leave My Kitten Alone” sounded great, but long pauses between songs left concertgoers wandering back to the bar or checking their phones. Frontwoman Rachel Nagy struggled with her mic stand, which was eventually replaced (“I don’t want to be a diva, but…”). The band bantered good-naturedly among themselves and with the audience, but overall I was hoping for less of a morning talk show and more of a rock show.

Certainly, at this point in their career, the Cobras have earned the fans and the respect to take their time, and their warm demeanor was appealing, but I wonder what the band would sound like in a down-and-dirty roadhouse bar like Big V’s instead of the elegant and expansive Varsity. Maybe that’s the problem with listening to a band for untold hours before seeing them live: you form a certain impression of the band that reality may or may not match up to. If you hear about the Cobras playing behind a chain-link fence being pelted with beer bottles from the crowd, though, let me know and I’ll totally be there.

I was also excited to see openers Girl in a Coma, who didn’t disappoint, playing the kind of fast, furious, and sweaty set you expect from a band that still has something to prove. Songwriting is the band’s weak link, so I’m glad for the fact that Girl in a Coma took a page from the Cobras’ book last year and released a series of EPs featuring cover versions of well-known songs. On Saturday night they played their take on Patsy Cline’s “Walkin’ After Midnight,” and I have a feeling they inspired a lot of newfound fans to join them on their future perambulations.

Girl in a Coma 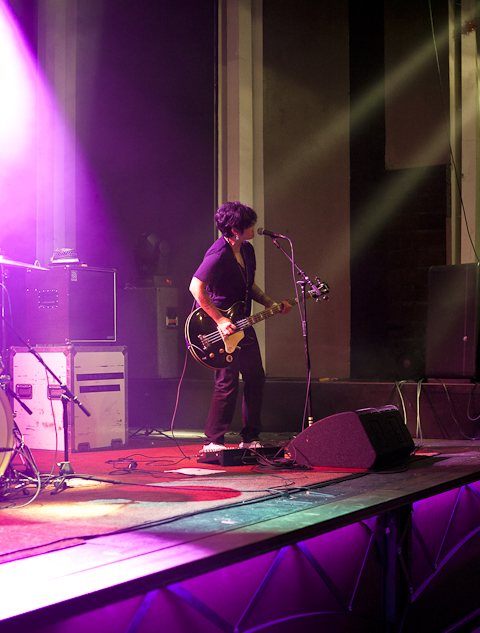 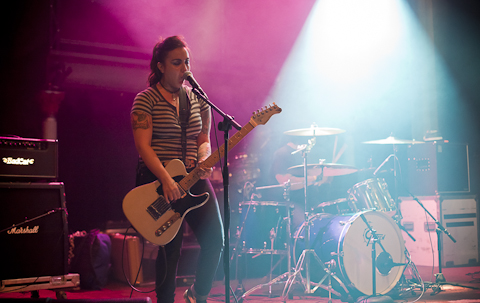 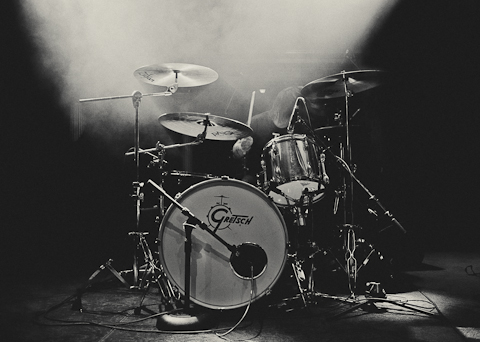 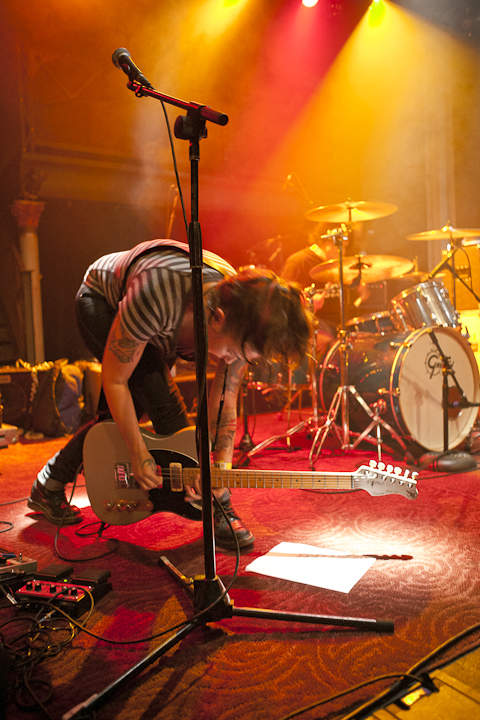 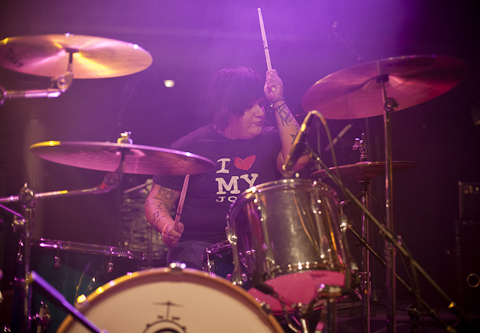 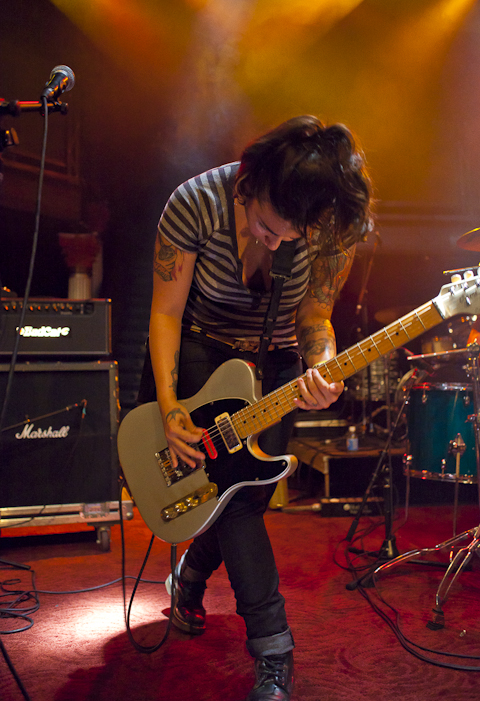 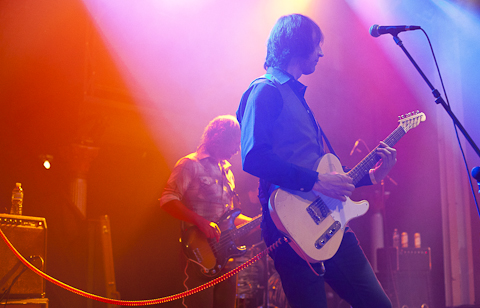 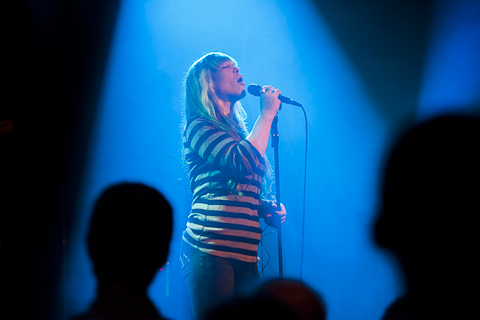 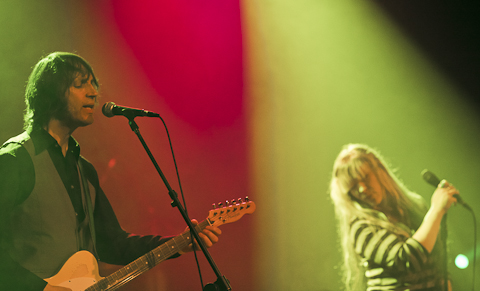 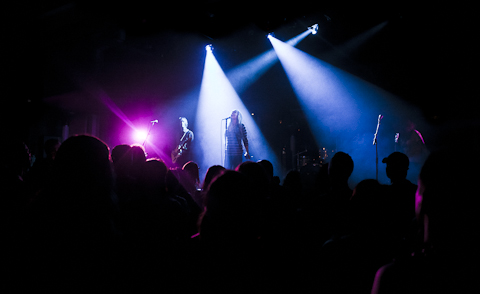 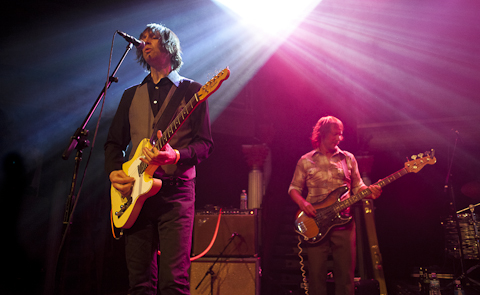 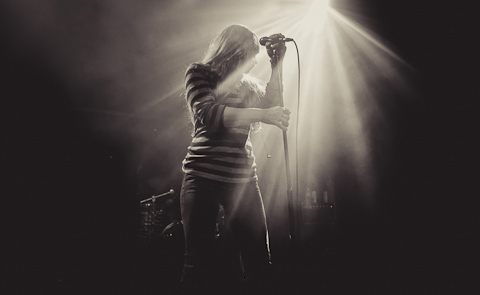 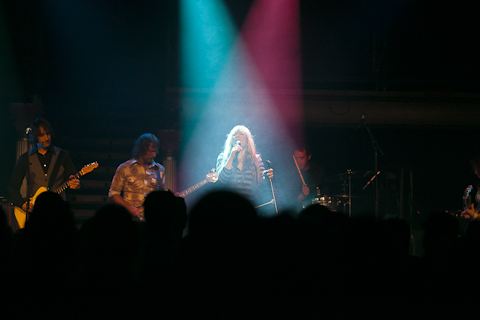 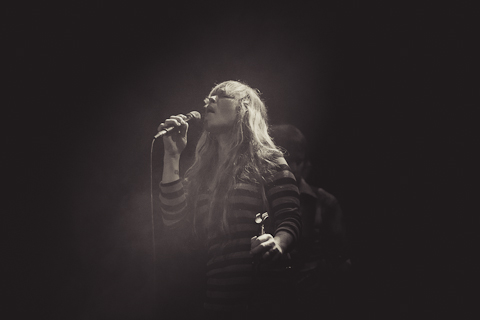 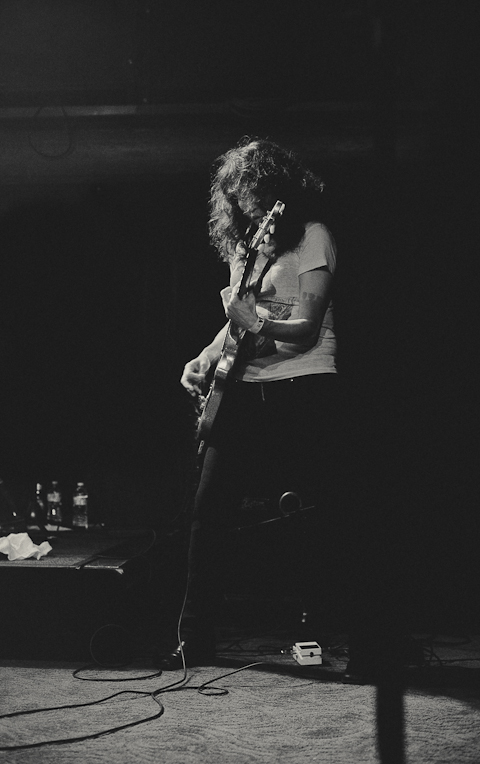 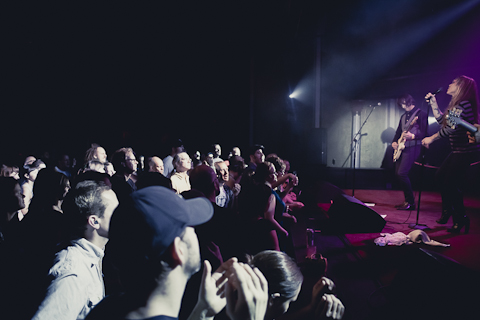 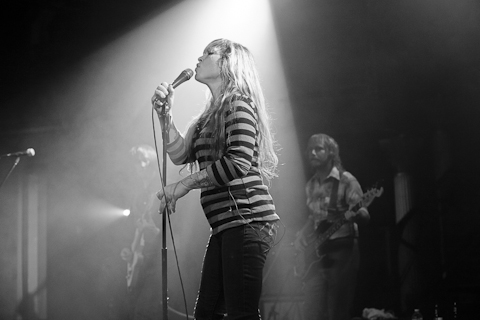 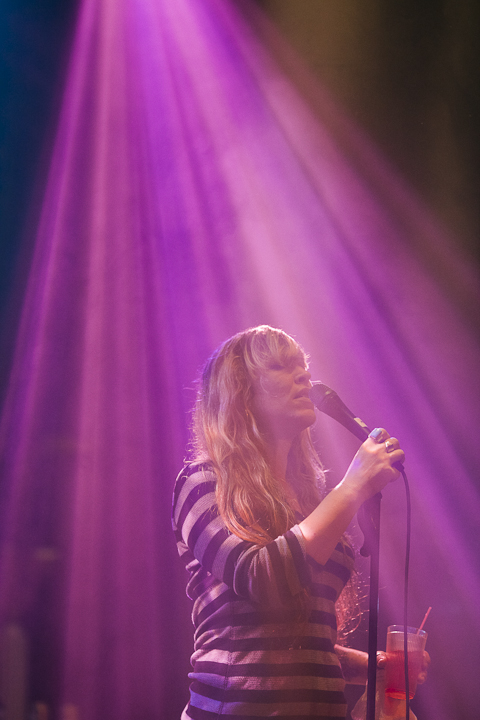 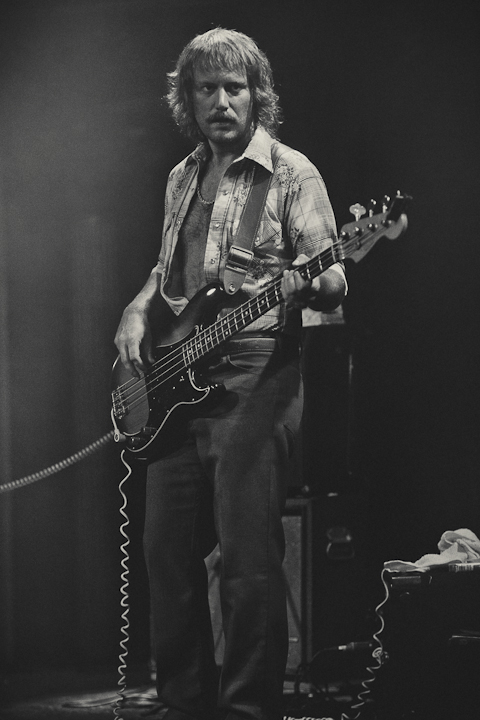 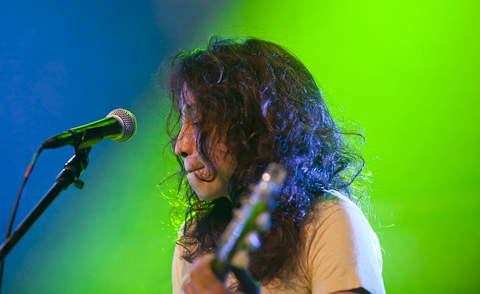 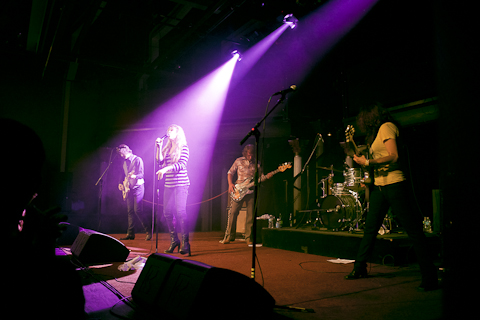 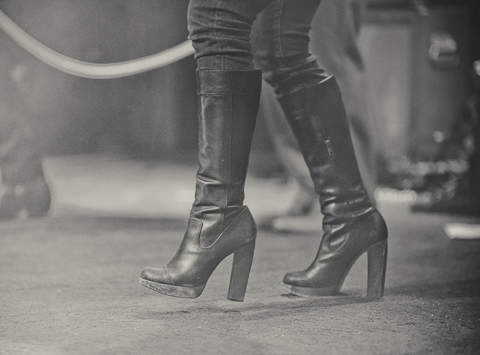 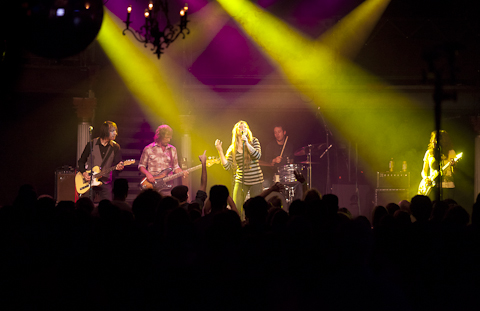