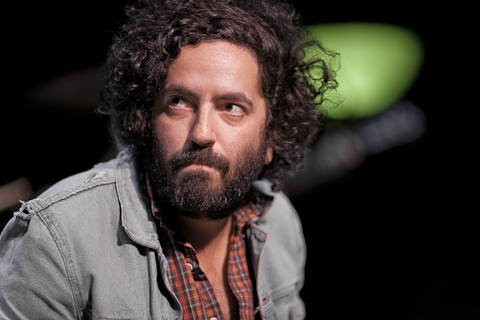 Dan Bejar may still be known more from being a member of the Canadian supergroup the New Pornographers, but with each album he releases under the moniker Destroyer, that seems to be less and less true. Kaputt, his ninth proper studio album since 1996, is also one of the more daring and bold-sounding of his records to date. The album takes a turn for the smooth rock, complete with sexy saxophones and trumpets playing every bit as important a role as the guitar playing. Some people have written off Kaputt‘s “yacht rock” vibe as being too tongue-in-cheek or kitschy, but when that style of music is pulled off with such precision and ease, it’s hard not to believe it’s totally sincere.

As impressive as the album is, I was truly curious how it would all come across live, since the previous times I’ve seen Destroyer the results had been somewhat hit or miss, usually depending upon how much Bejar has had to drink. Bejar drank plenty during his April 12 show at the Cedar Cultural Center (he alternated between a pint of beer, a PBR tallboy, and a glass of whiskey throughout the set), but his voice was spot-on the entire night. It was also the finest backing band I had ever seen him play with. Lead guitarist Nic Bragg had many stunning moments, most notably on the album’s brilliant centerpiece “Song For America,” which reminded me very much of the lightning-fingered finesse of Nels Cline (Wilco). The setlist predominantly centered on the new album, but hearing “Painter In Your Pocket” from 2006’s album Rubies reworked with the horns was easily the highlight of the show. Also of note was female backing vocalist Sibel Thrasher, who added a nice polish to Bejar’s more abrasive vocals.

Opening the night were Philadelphia’s The War On Drugs, probably best known from former member gone solo Kurt Vile, are still very much a force to be reckoned with without him (there is no bad blood between them, Vile just left to focus on his solo work). Their sunny psychedelic brand of Americana is certainly way more accessible than their name would imply, and lead singer Adam Granduciel’s vocals bear resemblance to Tom Petty at times. They played a handful of new songs off what is supposedly going to be a double album later this year, which makes me feel like we’ll be hearing a lot more about them in the next year.

The War On Drugs 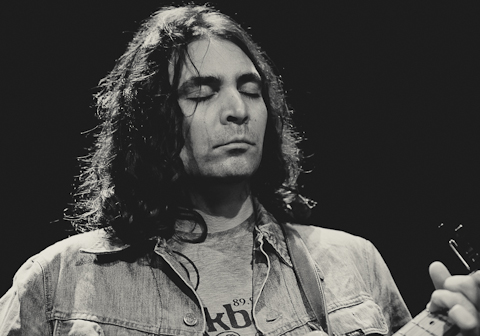 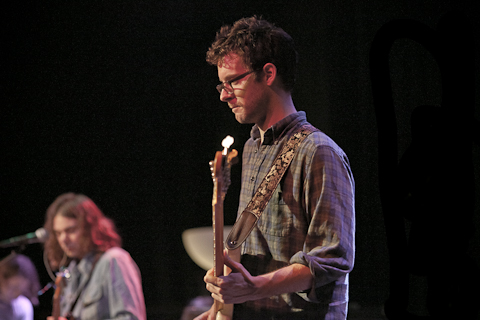 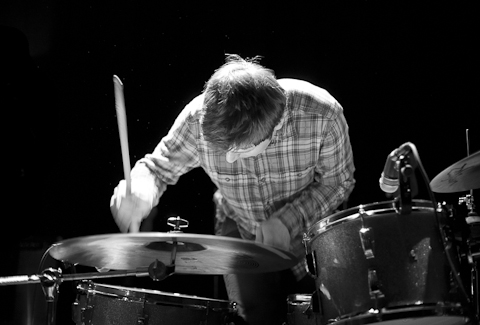 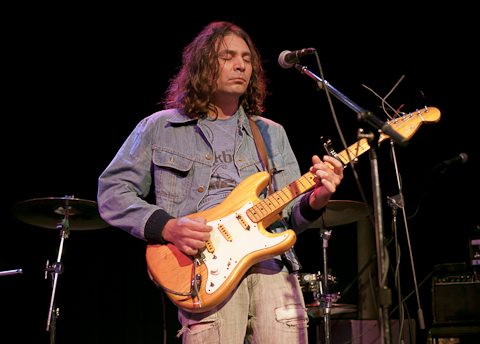 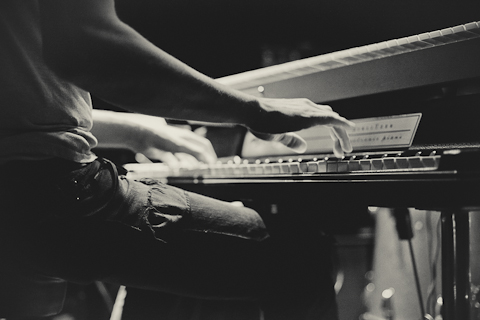 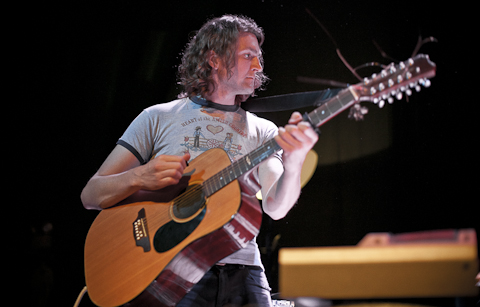 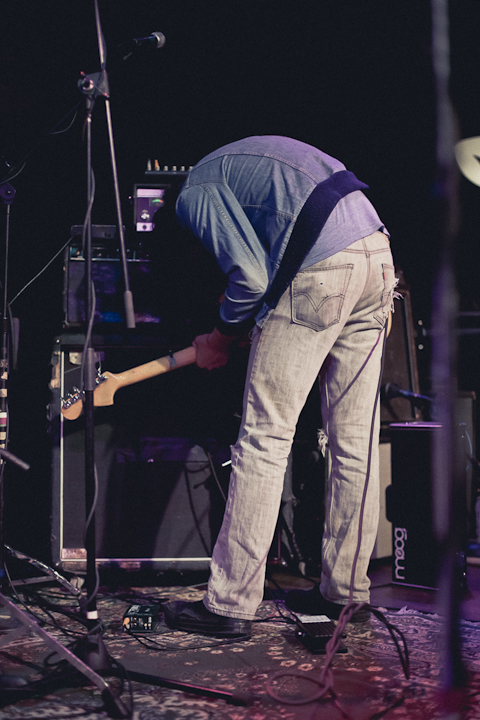 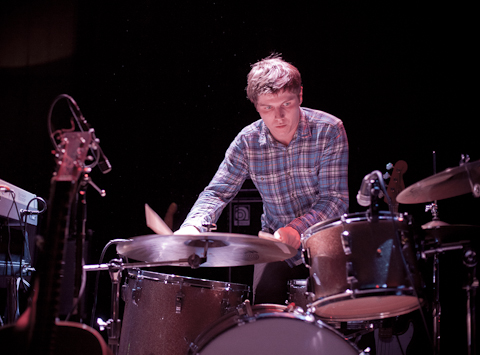 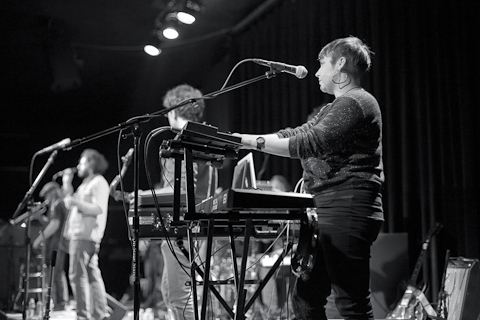 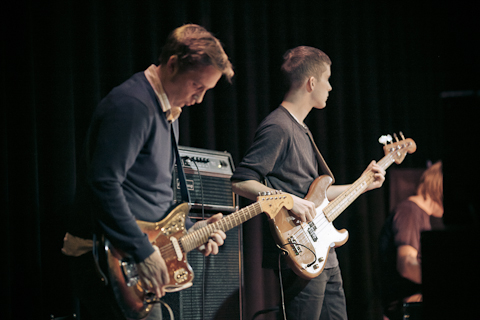 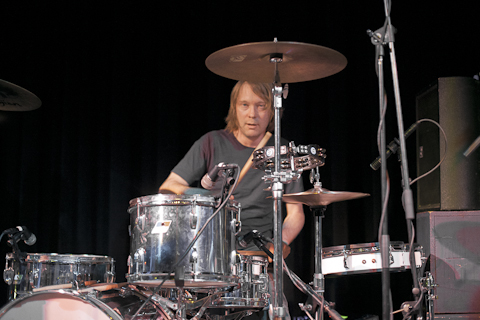 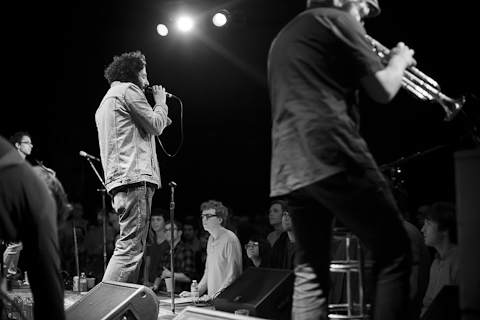 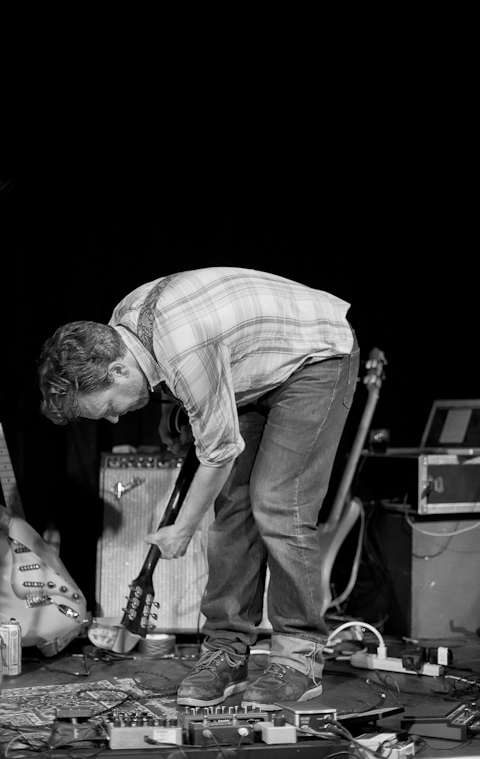 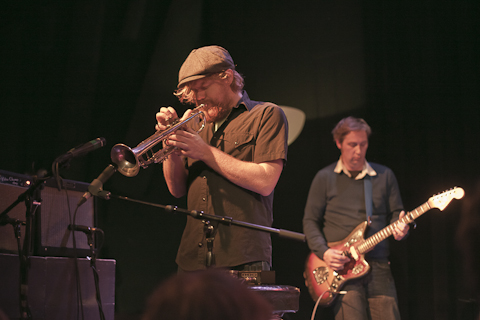 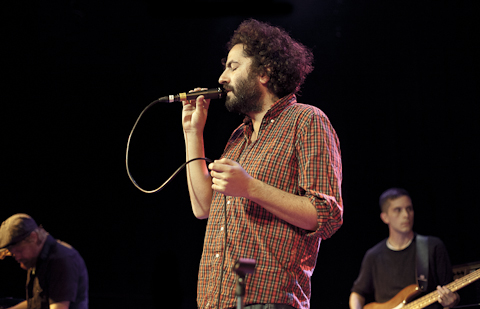 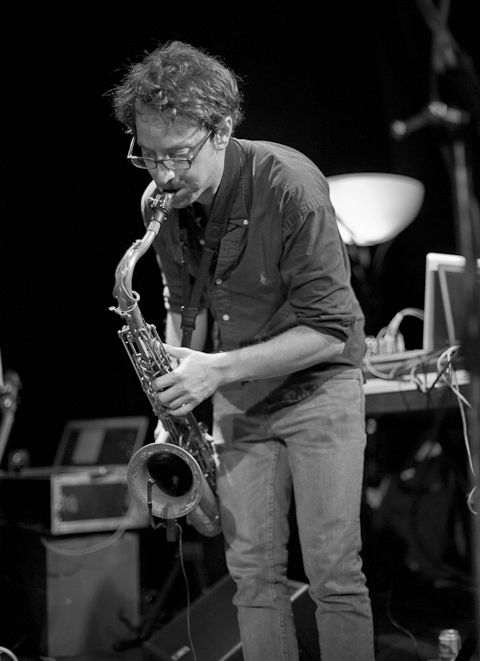 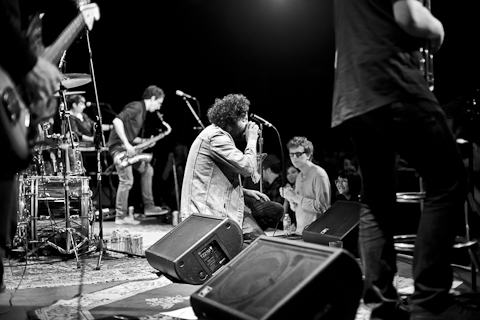 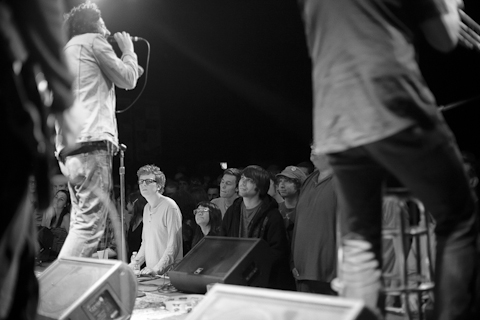 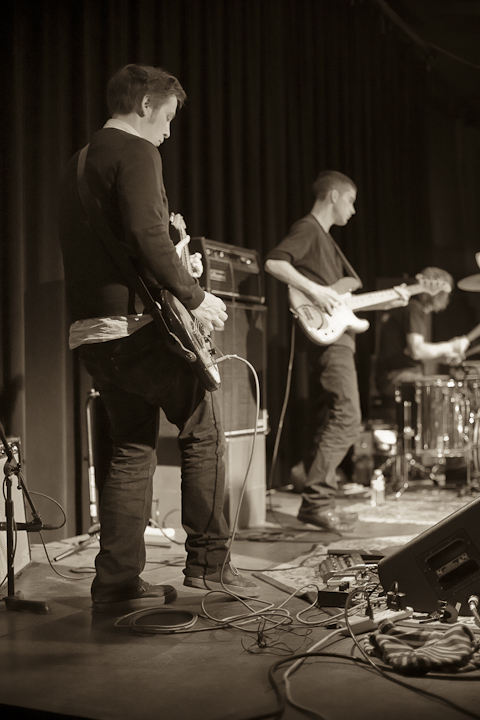 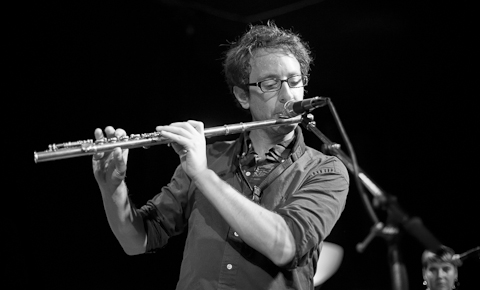 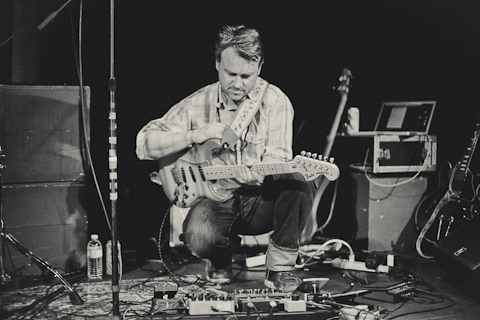 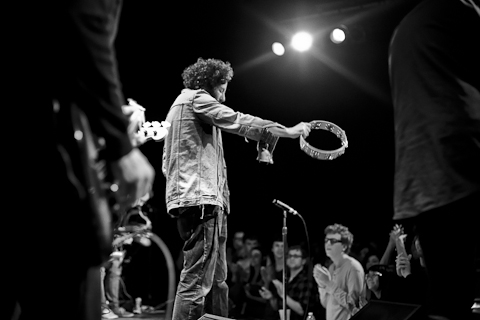 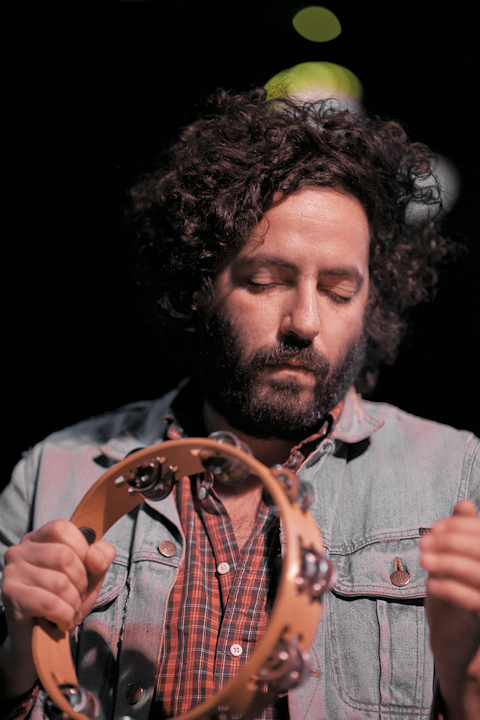 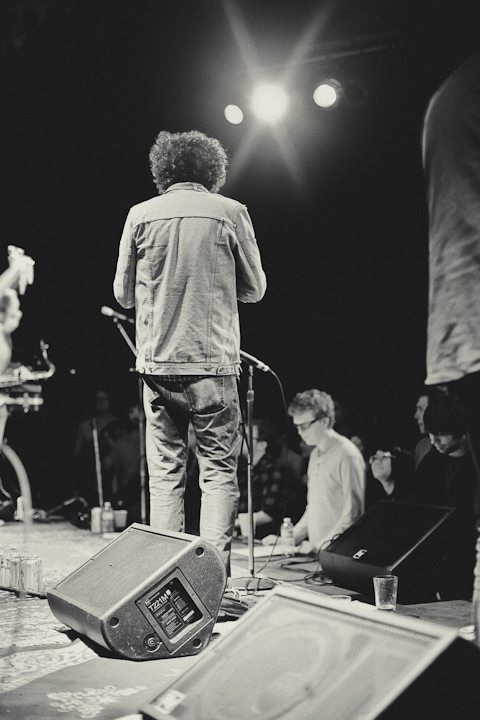 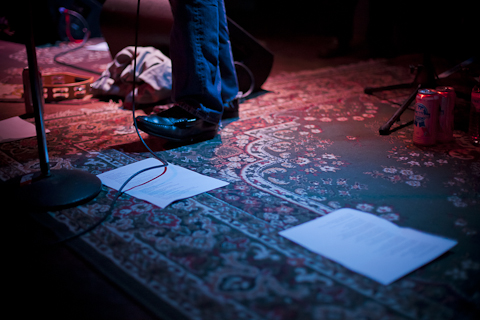