The staff at design boutique ROBOTlove were in such a celebratory mood on Wednesday morning that when I held up the pink paper plate that had held my breakfast pastry and noted that I’d officially produced the first piece of trash at their new Northeast Minneapolis location, they raised their arms and cheered.

Owner Kristoffer Knutson and store manager Mandy Tensen-Woolery have every reason to celebrate; they not only have a sleek new retail space created by Jonathan Gomez Whitney, they’ve forged partnerships with Puny Entertainment (the animation studio best known for its work on Yo Gabba Gabba) and the Pink Hobo Gallery, both of which share ROBOTlove’s new space at the Hennepin/Central hub. Knutson has recently taken the position of managing director with Puny, giving Tensen-Woolery increased responsibility for the day-to-day operations of ROBOTlove.

ROBOTlove, which opened in 2004 in an Uptown space (at Lyndale and 26th, adjacent to the Soo Visual Arts Center) that it traded for its new home, is a boutique specializing in design collectibles—Dunnys and similarly fanciful display pieces, as well as apparel designed by Burlesque of North America and other local designers. ROBOTlove is now open for business at its new space, but it will celebrate a “soft opening” on June 16 in association with a Pink Hobo exhibit consisting entirely of QR Codes; the boutique’s official grand opening celebration is tentatively scheduled for July 15. 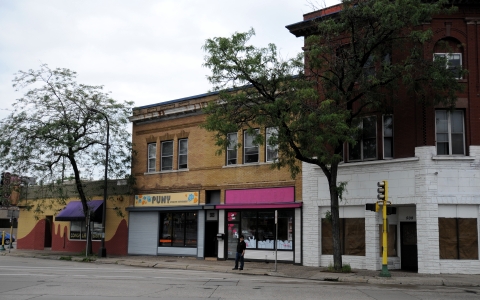 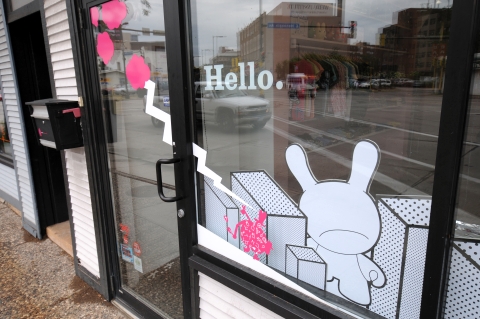 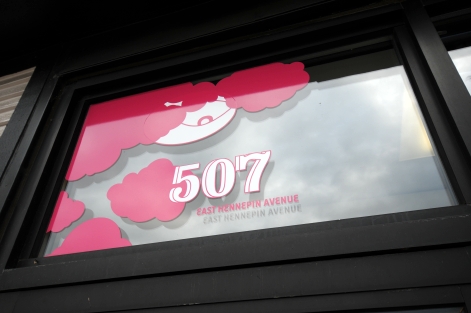 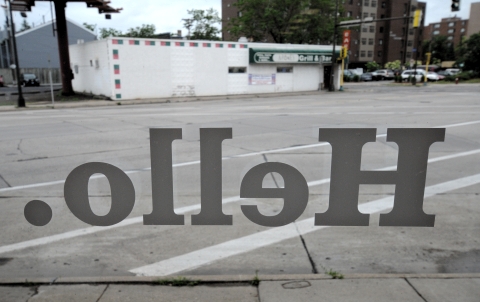 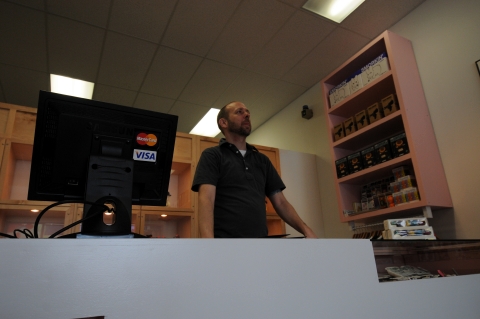 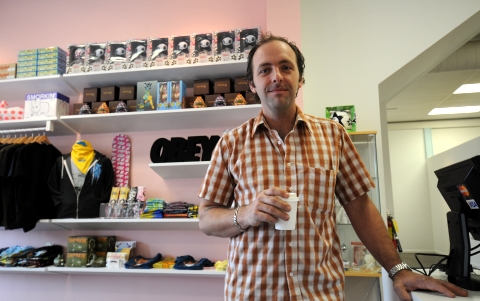 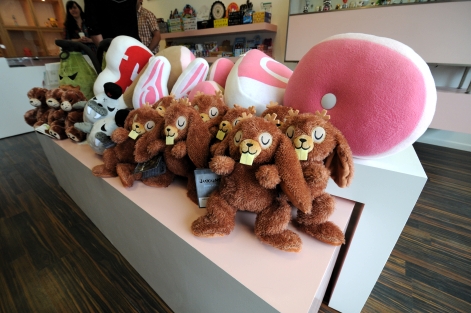 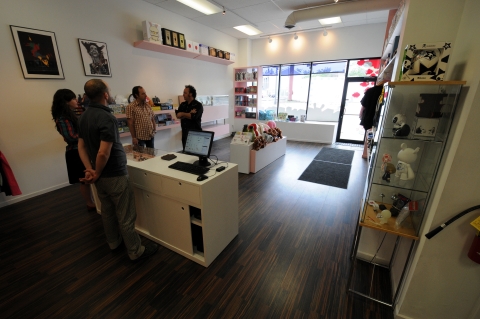 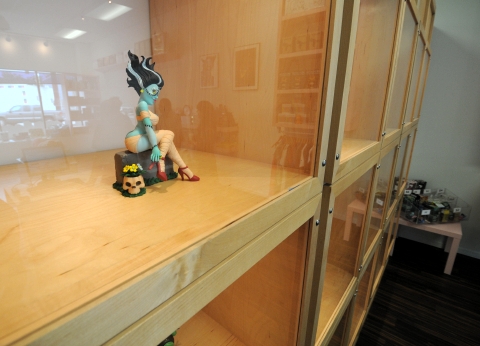 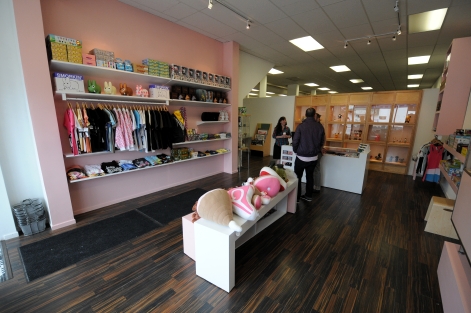 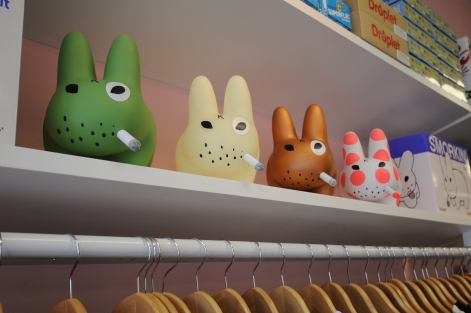 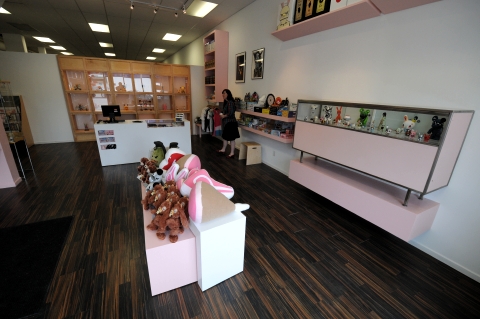 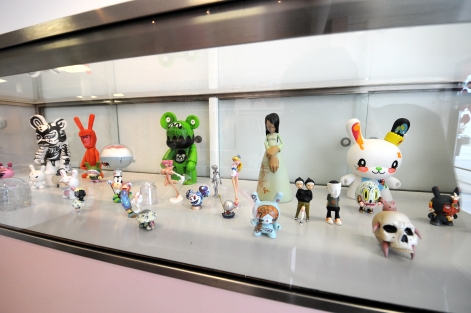 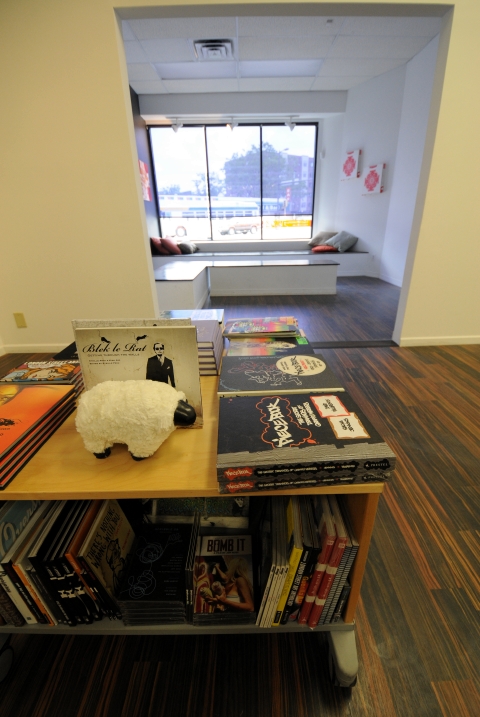 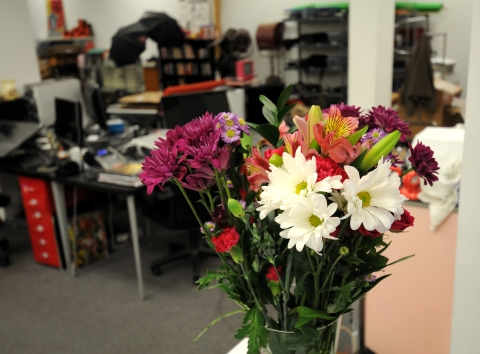