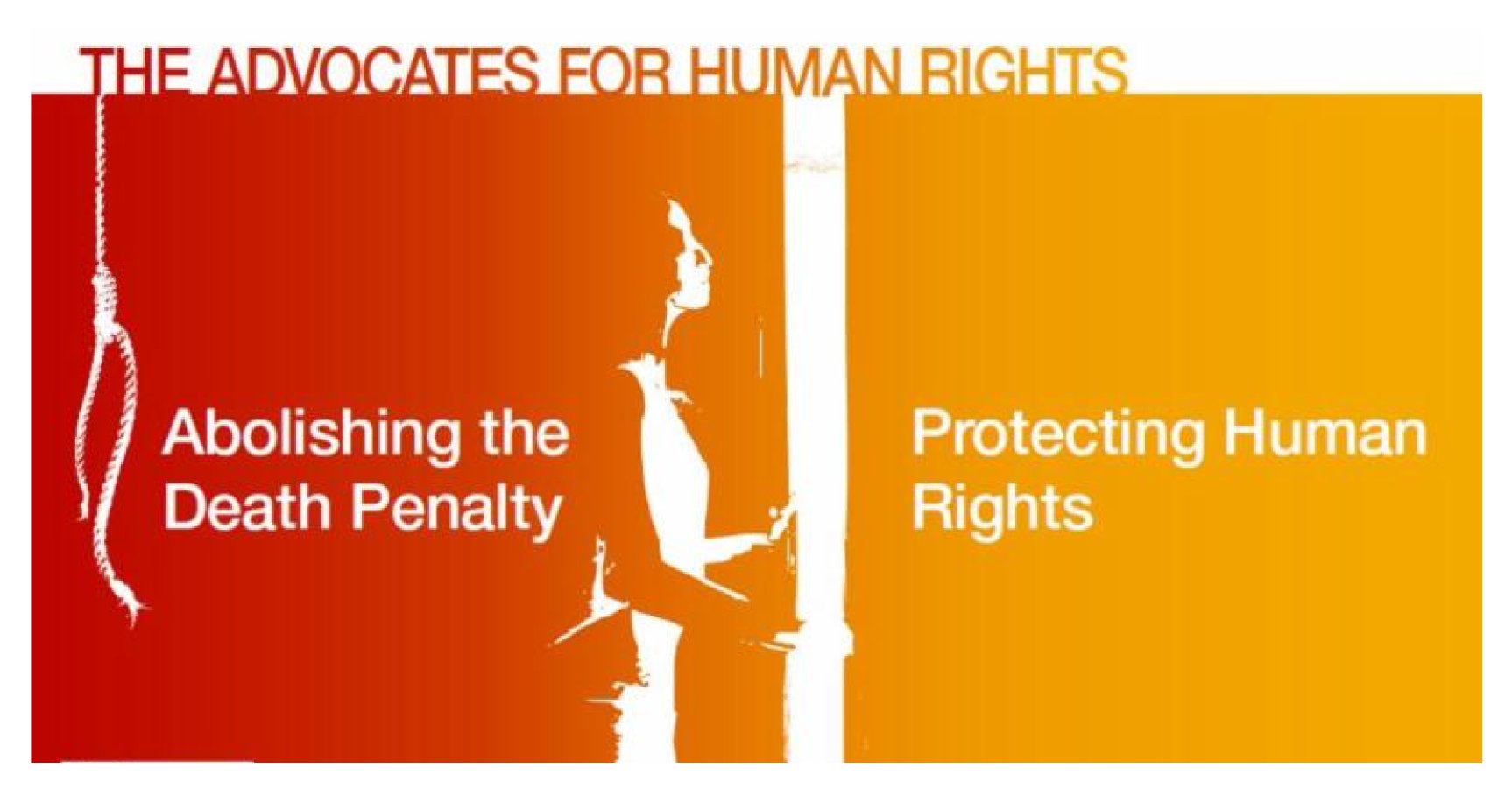 Ohio officials put Dennis McGuireto death this week using a new two-drug combination that had never been tested. Ohio’s experiment with the new two-drug injection is a real-life — or real-death — example of what can go wrong when states are allowed to execute people using untested and dubious execution methods.

In arguments prior to the execution, McGuire’s attorneys warned that the drug combination could cause a state of terror for him because their client would experience “air hunger” in his struggle to breathe. Witnesses to the execution report that McGuire made loud snorting noises and gasped and struggled for air for about 20 minutes until he died.

“Shortly after the warden buttoned his jacket to signal the start of the execution, my dad began gasping and struggling to breathe,” McGuire’s daughter, Amber McGuire, is reported to have said. “I watched his stomach heave. I watched him try to sit up against the straps on the gurney. I watched him repeatedly clench his fist. It appeared to me he was fighting for his life but suffocating.”

The majority of the 32 death penalty states in the U.S. and the U.S. federal government use lethal injection as the primary means to execute prisoners. Contrary to what was administered to McGuire, these governments have traditionally used a three-drug combination to put people to death. But now, governments are resorting to new combinations because the drugs needed for the three-drug injection are difficult to obtain. The drugs’ sources are drying up, caused by foreign government regulations, European Union restrictions placed on the supply, and drug corporations’ positions.

As these drugs have become increasingly harder to obtain, states have begun using other drugs to administer a lethal dose. In turn, pharmaceutical companies have refused to supply these drugs for execution purposes in the U.S.

States are turning to questionable sources—including compounding pharmacies selling drugs that are not FDA-approved—to get the drugs they need to execute people. Obtaining execution drugs that are outside of federal regulation increases the risk of tampering and reduced drug efficacy; this increases the probability of cruel or inhuman treatment or punishment during an execution, a violation of the U.S. Constitution’s Eighth Amendment.

Moreover, several states passed secrecy laws to conceal the identities of their drug suppliers, thus allowing states to withhold critical information from detainees and their families who seek assurances about the drugs’ quality and effectiveness.

Since the Kentucky ruling, U.S. states have faced new challenges in lethal injection because of the clamp down on the drug supply. Lethal injection in the U.S. has now turned into a cat-and-mouse game, with states attempting to procure execution drugs from an international community determined to keep the drugs out of the states’ possession, leading states to turn to untested and uncharted drug protocols as alternatives.

Regardless of whether a three-drug injection or, in the case of McGuire, a two-drug injection is used, there is much concern that these injections cause cruel and inhuman punishment.

McGuire’s gruesome death is a visible, gruesome testimonial that lethal injection is on the path toward cruel and unusual punishment, a violation of the Eighth Amendment.

“No one should die the way my dad did, no matter the circumstances,” said McGuire’s daughter, according to reports.

Hours after the execution, Terry Collins, who served as the Director of the Ohio Department of Rehabilitation and Corrections from 2006 to 2010 and oversaw 33 executions, said that the suffocation execution of McGuire shines the spotlight on the unworkable nature of the problems in the death house. “The experiment has failed and that is plainly obvious,” he said.

The Advocates for Human Rights has submitted a shadow report to the United Nations Human Rights Committee, detailing how the death penalty in the U.S. violates basic human rights, including the right to be free from cruel, inhuman, or degrading treatment or punishment. In its update to the United Nations for the U.S.’s upcoming review in March, The Advocates will include information about McGuire’s execution. It is important that the Human Rights Committee is apprised of this alarming development by which a state is willing to expose a human being to such agony and terror in the interests of executing them.

Attorney Rosalyn Park, The Advocates for Human Rights’ director of research, represents The Advocates on the World Coalition Against the Death Penalty steering committee. She chairs the Working Group for World Day Against the Death Penalty and is active on several other working groups. Before beginning work with The Advocates, Rosalyn interned with Anti-Slavery International in London as an Upper Midwest International Human Rights Fellow.