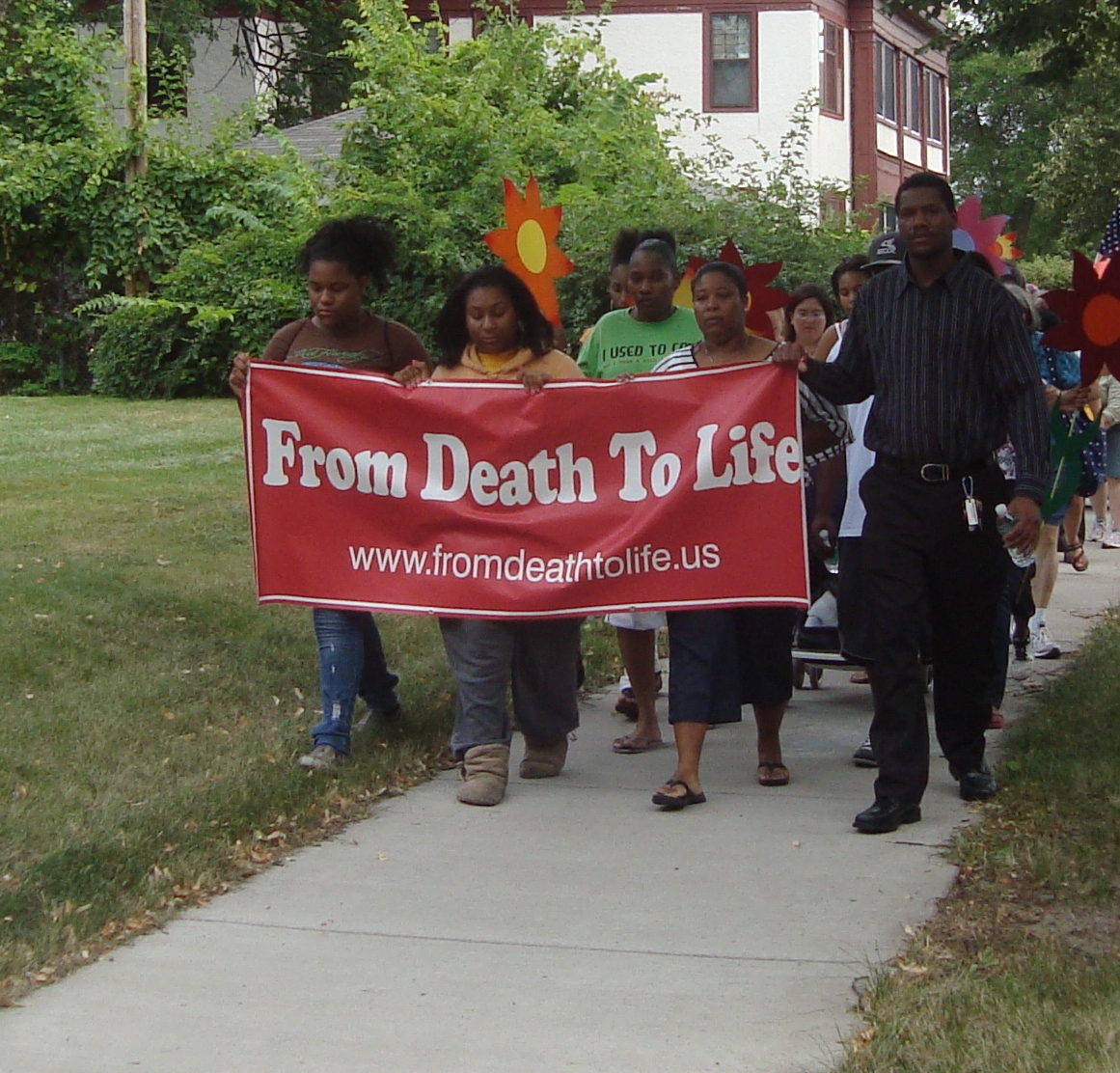 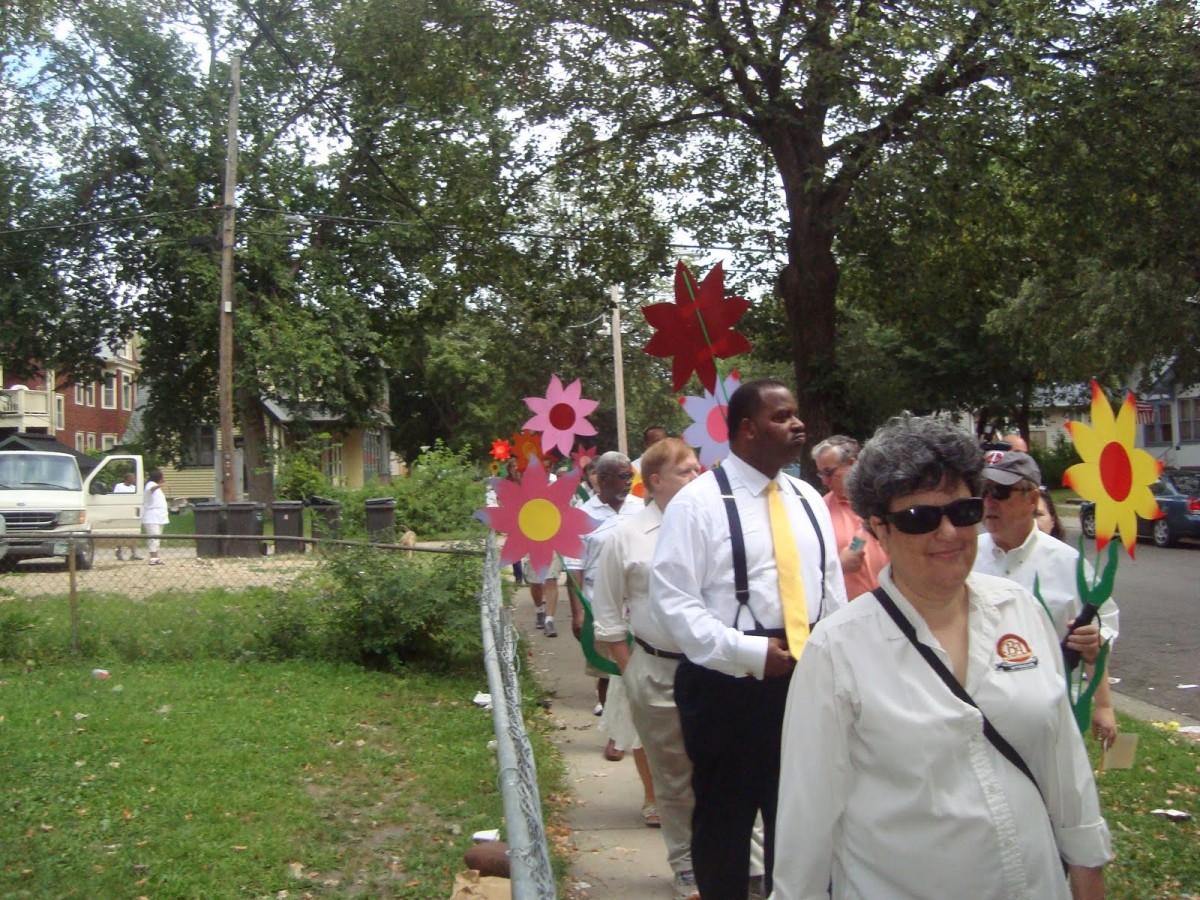 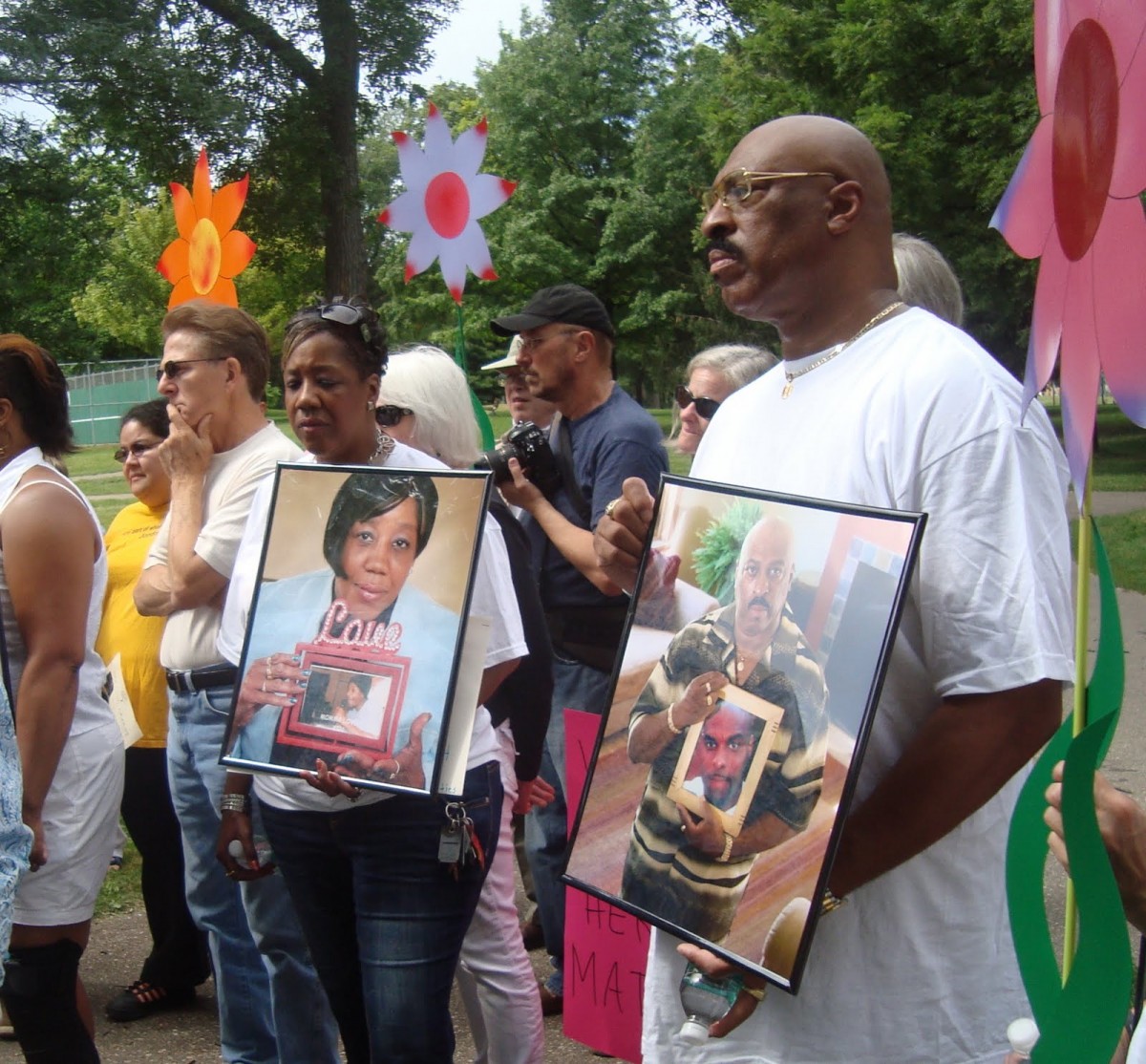 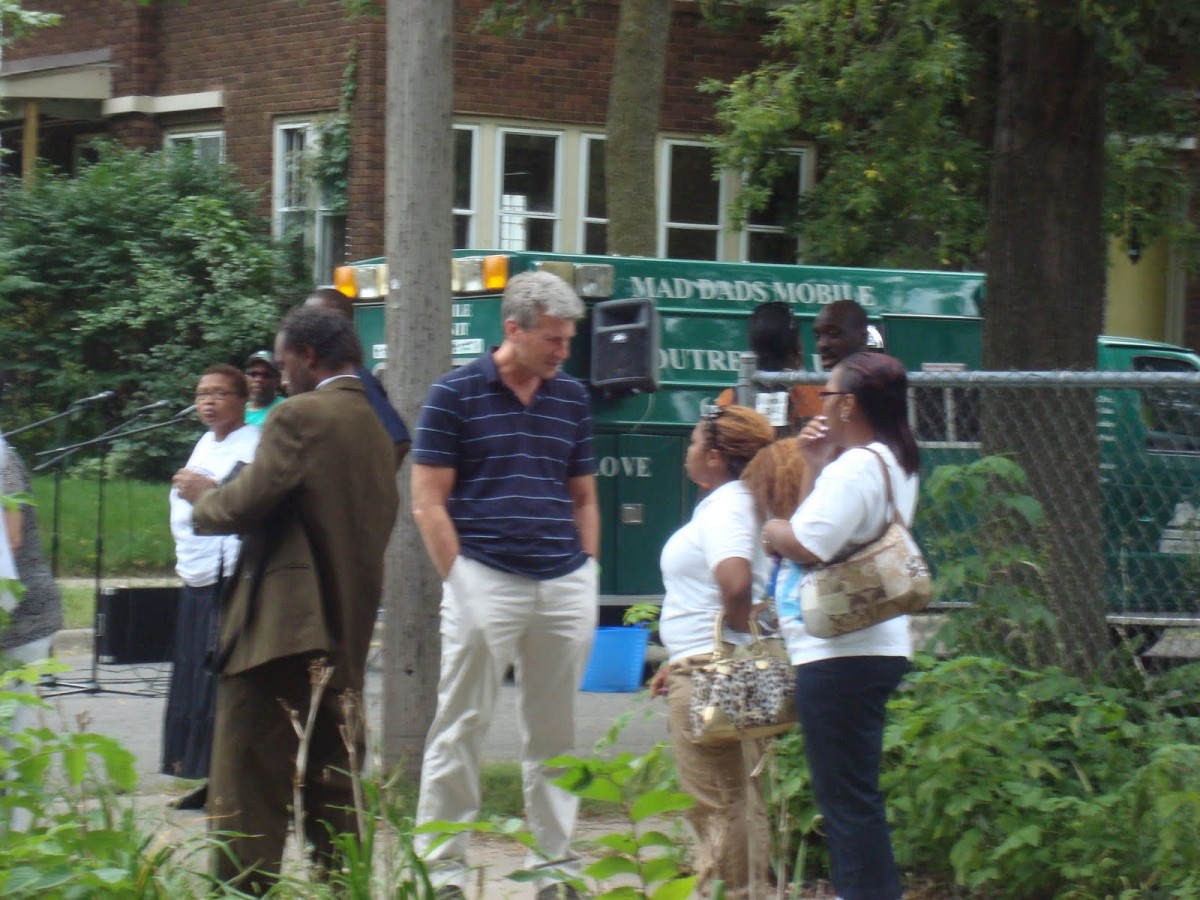 Last Sunday marked a vigil for Quantrell Braxton and Rayjon Gomez.  The organization From Death to Life was the primary organizer of the march.  I knew I would be in attendance, but part of me questioned why.  After all, this wasn’t the first vigil I would attend around homicides and violence in my community.  God knows I hope it’s the last, but how would my presence make a difference in that regard?  And I’m sure many people in attendance had other things they could have been doing on a nearly perfect late August weekend.  So why go?  What difference does my attendance make in solving the issues that lead to youth violence?

And so it was on Sunday.  A community came together to mourn the loss of two children.  We came together to grieve, but also to take a stand, to show that these neighborhoods do not belong to those who would use violence.  Our streets and our parks belong to the dedicated, caring people who are the true story of north Minneapolis.  Even so, with recent violence at similar events, the police presence that day was felt more strongly than at other rallies.

Most importantly, Sunday was a time for us to reach out to the families who lost their children.  Council member Don Samuels passed around a sign-up sheet so that people could commit to cooking dinner for each of the families over the next thirty days.  It’s a small gesture, but at least we can do something for them and they won’t have to worry about food for a month.  I will check to see if slots are still available and post contact information if they are.

I’ve never seen Mayor Rybak this emotional.  Several friends have commented to me on how easy it is for kids to get their hands on a gun if they really want one.  And so I join the mayor in his demand to know:  who is arming our children?  Who thinks it is even remotely acceptable to put a gun in the hands of a child?  And what will we do to change that?

Friends and family of Quantrell and Rayjon spoke at the rally as well.  Astute readers may wonder why I rarely post videos of them, and focus instead on our elected leaders.  As someone without formal journalistic training, I find it difficult at times to separate myself from the emotions of the event.  And so I see a mourning family member take the microphone and struggle through an expression of their grief.  That moment, although public, is often so intimate that I feel odd posting such footage.  A politician or a pastor or another leader has experience in speaking and has reason to believe that his or her words will be recorded for later distribution.  But taking that moment for a grieving loved one and broadcasting it across the web seems almost inappropriate.

What is absolutely appropriate, though, is that we do everything we can to support the families of Quantrell Braxton and Rayjon Gomez in their time of need.  More information on how to do that is forthcoming.

(Photos and video by Jeff Skrenes)