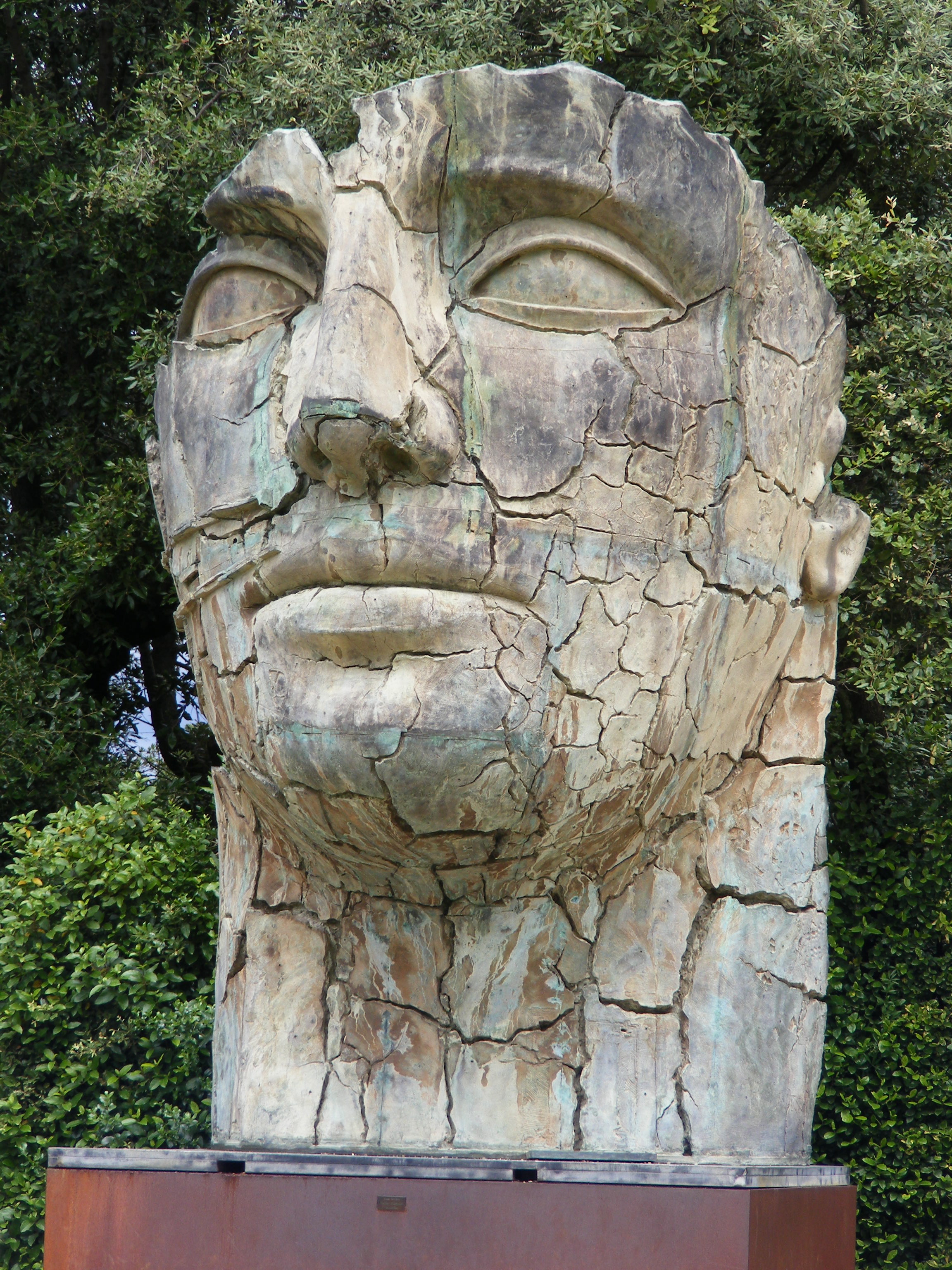 One of the things that has caught me by surprise by nursing homes is how attached I get to the other residents. When John was placed at his first nursing home, he was only there for two weeks and yet I cried all day when we left.

We’ve now been at Jones since the middle of August. I know these residents like they are family and I know their families like they are family. I have supper with them every night. We all greet each other like it was the set of Cheers…”NORM!!!!” Where everybody knows your name…and we’re always glad you came.

Well, we all know why we’re here. And if we’d think about it, we’d know our loved ones are only going out one way. But we DON’T think about it. We have life and we celebrate it each night. We laugh a lot – surprisingly. The residents themselves are a source of huge amusement. For instance, tonight while dinner was being served, the movie they were watching was “50 FIrst Dates”. At one point, Adam Sandler is telling the walrus goodbye, he said “and don’t forget to wear a condom, or a garbage bag in your case”. Well, Mary Lou laughed quite loudly and I started to laugh. But then she said “I don’t know what a garbage bag is”….Obviously she KNEW what a condom was.. At the same time, Lorraine is saying that her hand is no longer working, as she continues to use it. This often happens to Lorraine. Sometimes her fingers disappear, too. One night she was explaining this to Mary Lou and asked Mary Lou if she had all 10 of her fingers and Mary Lou says “I don’t know, I never checked”…I’m telling you, if Nora Ephram spent time in our dining room, she’d have another best selling movie.

So, when Kay passed away a few weeks ago, I was sad, but I’d known it was coming. Kay used to hold John’s hand and walk the halls with him. Tom A. had told me one night I could take my wedding band off now. She always gave you a blessing when she talked to you. “God loves you. You are a good person.” Then she switched to Greek and the rest was lost. But we knew it was coming after she fractured her hip.
A week later, Mary died peacefully in her sleep. Without warning. Her daughter was a regular at the dinner table. So, we lose two when one dies.

But this morning, Tom C died. He’d been slipping quickly these past few weeks. His wife, Sophie, had become such a good friend, confidant, blessing, laugh producer, blessing giver, meal provider, hug and kiss provider. She and I had so much in common. Besides both of our husbands having dementia, we both love to cook. Except that she’s a real cook; I’m just a pretend one. She’s also a real seamstress. So, we would get the residents at our table going and we’d be the receivers of the best gift of all – love and laughter.

Sophie is the one who brought me to hear Anne Bancroft. Her children and their spouses treat me like family. I love them all so much.

God sent me Sophie to ease me into this life. She will tell you the same about me, but don’t you believe it. She’s my gift. My tears are as much for the loss of her at the dinner table as my sadness in Tom’s passing.

For other entries, see my blog at http://islandswamp.blogspot.com/