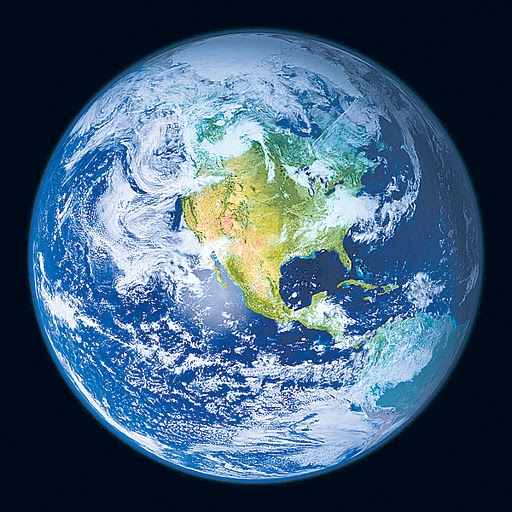 “When one tugs a single thing in nature, he finds it attached to the rest of the world.” John Muir

Earth Day celebrates that we’re one human family living together on planet earth with the 40th annual event on April 22. It was founded in 1970 by Senator Gaylord Nelson of Wisconsin as an environmental teach-in to raise consciousness about the need to care for our environment.

The Lake Calhoun area has long been a focal point for environmental awareness. Lara Norkus-Crampton found a letter at the Minnesota Historical Society about Henry David Thoreau stay near Lake Calhoun during June of 1861. Lara described Thoreau as a “renowned naturalist, abolitionist, philosopher and author of Civil Disobedience and Walden.”

“At that time,” says Lara, “Minnesota had been marketed as a desirable part of the western frontier with an abundance of fish, game, pristine lakes and fresh air. Thoreau decided the change would do him good. He also wanted to study the plants, animals, and American Indian culture before this part of the frontier vanished completely.”

He was accompanied by the Horace Mann, Jr., the 17 year old son of his dear friend Horace Mann, to assist him in his frail state. They stayed at Mrs. Hamilton’s Boarding House located near Lake Calhoun shoreline,  “They spent days taking an extensive inventory of the flora and fauna of the area,” says Lara… “Few early European settlers documented any details of the natural history of the area. This makes Thoreau’s detailed field notes all the more invaluable to those interested in prairie/habitat restoration. (The Minnesota History Museum has the complete collection of these notes in their archives.)

In a letter to his mother, Mann described Lake Calhoun as “a beautiful sheet of water, perhaps a mile and a half or three quarters the longest way and nearly a mile the other way in breadth…The house is surrounded with very thick woods which is full of great big mosquitoes, so when you walk in them, particularly near nightfall, they swarm around you in such a cloud that you can hardly see through them…the nest of one this afternoon which had but one egg in it which I took. The lake is full of fishes and we have them at every meal almost…We drink lake water here…”

Lake Calhoun continues to be a valued part of our environment. The entire Uptown area is fortunate to have many residents who devote themselves to caring for our natural resources. They are appreciated!

Go to www.earthday.net/earthday2010 for information and activities to celebrate the interconnected web of all existence. Actions include encouraging people to participate in Global Days of Service on April 17 and 18 to make their communities and the world cleaner and more sustainable. Individuals and groups can register service acts to Help Generate a Billion Acts of GreenTM.