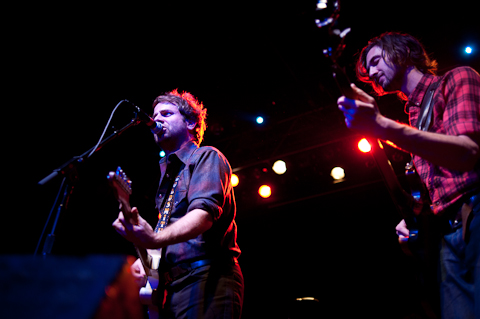 It was a triple-billed, 18-plus show at First Avenue on Friday, Nov. 4: Belle Brigade plus Blitzen Trapper with Dawes wrapping it up. Don’t know who these bands are? Well, I didn’t really either, although I’ve been a fan of Dawes since hearing the first notes of  “A Little Bit of Everything” on my car radio.

It’s been a while since I was a First Avenue regular (umm, I started going there when it was Uncle Sam’s if that gives you some perspective). I hear music at clubs a lot, still, but typically pass on a lot of First Ave. shows as, a) I can’t really get a groove on partying at an “all ages” show, b) I can still smell it on certain t-shirts from the 70’s (Camel cigarettes) and 80’s (clove cigarettes), and c) those narrow ramps to the main/dance floor have a history of bruised toes and mean elbows.

But I really wanted to see Dawes perform in hopes of hearing great musicianship with a little touch of nostalgic harmony—which I did, and a lot more.

Belle Brigade is a brother/sister band out of Los Angeles. I wasn’t at First Ave. in time to hear them, but per my newfound pals in the “pit” during Dawes, they were “mighty.”

Blitzen Trapper’s first album came out in 2003, and earned them the title of Top 10 New Portland (OR) Band in 2004. They’ve cranked out about an album a year since then, earning a packed house of fans that came on fire with the first notes of “Sleepytime in the Western World.” Throughout the relatively short set (about an hour), the uber-responsive crowd held steady with rhythmic swaying on the dance floor. The harmonies were spot on and the musicians completely in synch with each other. Other reviewers describe them as alt-country or folk rock, but when each musician was left to their own jam session, it seemed like straight rock-n-roll to me, with the occasional Grateful Dead-esque riffs and drum poundings. It was a balanced meal with small servings of acid, folk, American garage, and rock served with a side of harmony. Nice.

Dawes is hot in Minneapolis. This show sold out quickly and promoters met us at the door with the “last handful” of tickets for two more shows at the Varsity in December. The band was gracious about the Twin Cities’ affection and seems to feel quite at home even though they’re from the Los Angeles area. I fell in love with this band because they have harmonies and piano playing that reminded me of Jackson Browne, a personal songwriter hero. But their lyrics are what keep me around (and in retrospect, that’d be ditto for JB).

Again, this band was amazingly tight on stage, masterful at each of their music skills, and sure seemed to have a great, great time. (Word has it the band eventually moved on to The Entry where a buddy and former bandmate Jonny Corndawg was playing.) I squirmed my way down to the stage for the first few songs and was amazed at how many around me sang along to each song. That must be the ‘folk’ part of their appeal: You can understand them. But the rock part is made up of searing guitar playing, slick drum playing, heart breaking piano playing, and super strong vocals.

Overall the night was as it should have been for someone who hasn’t been back to First Ave. for a real rock show for at least five, if not 10 (or more?) years. I walked away a little more deaf, a little sweaty, a whole lot happier, and with a sense of triumph over getting onto and off of the main floor alive. Cool music, legendary venue, and the self-discovery that once a rocker, always a rocker even if your bones make you feel like you should be in one. 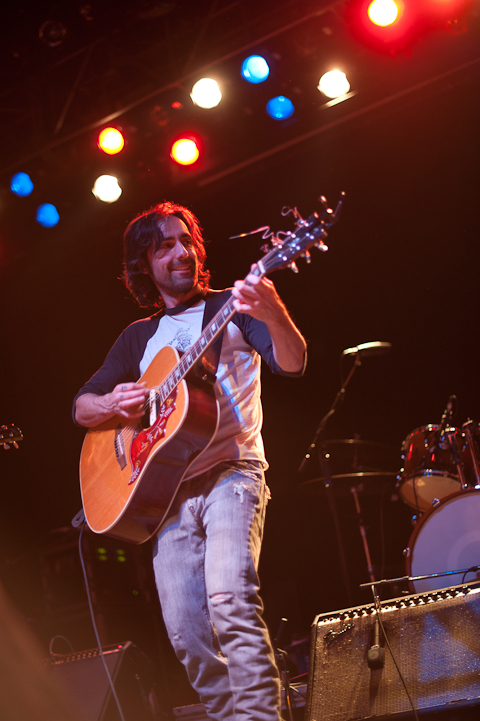 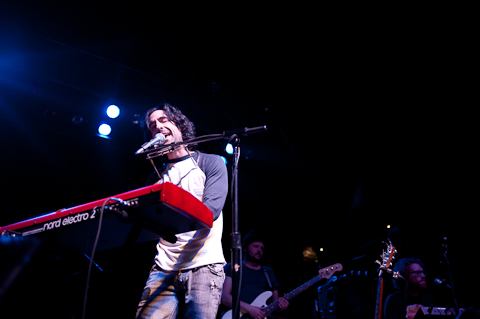 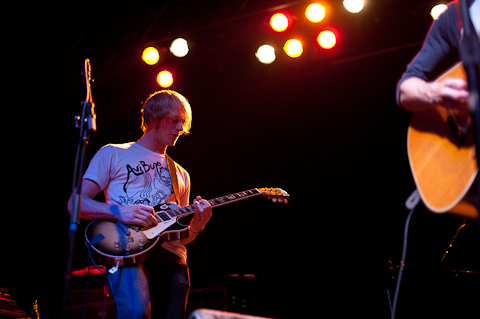 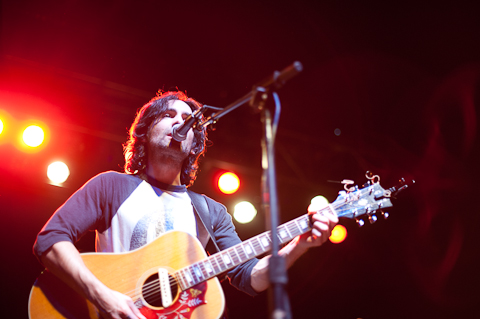 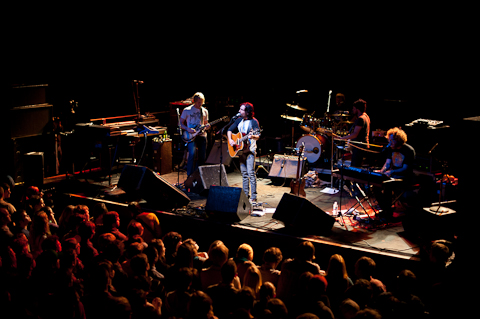 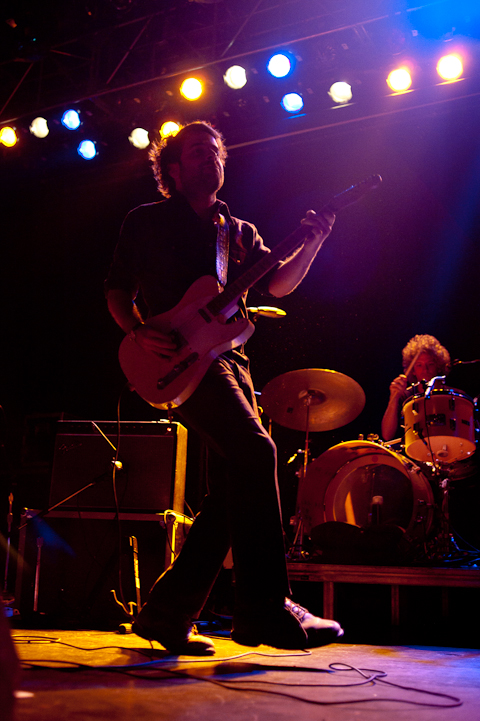 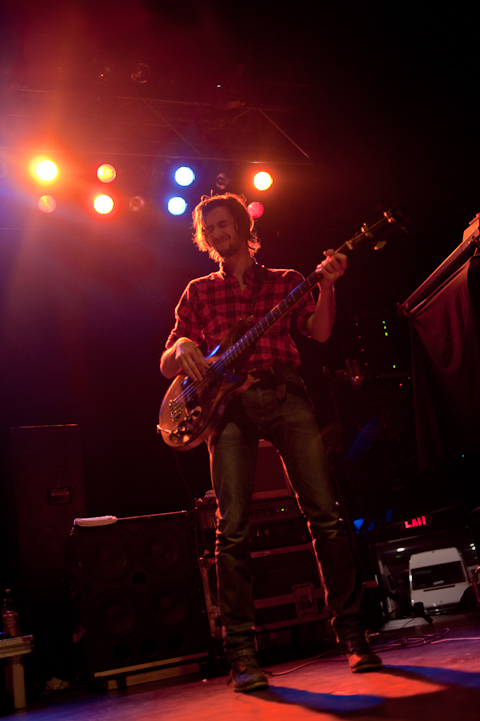 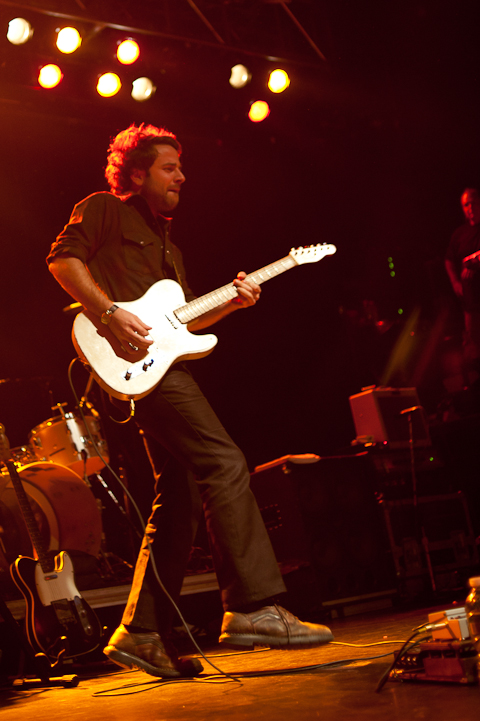 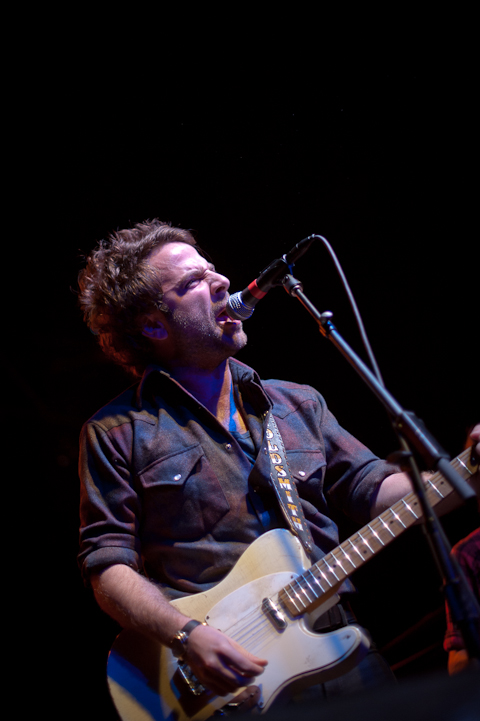 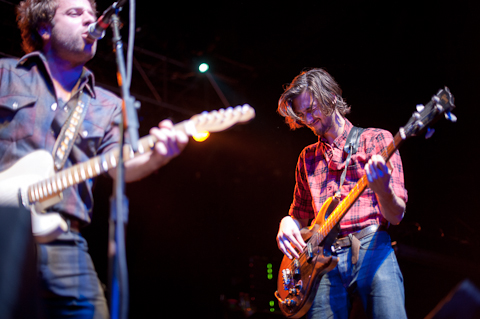 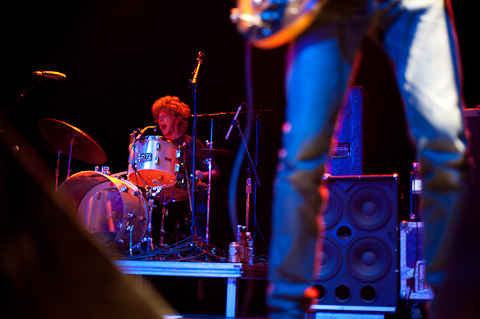 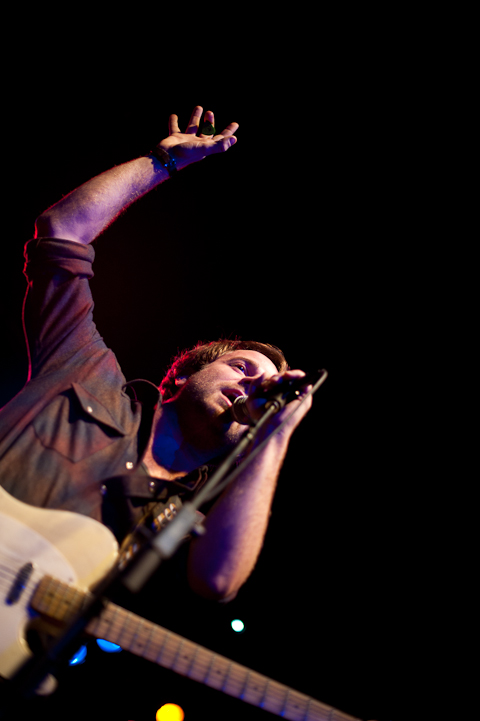 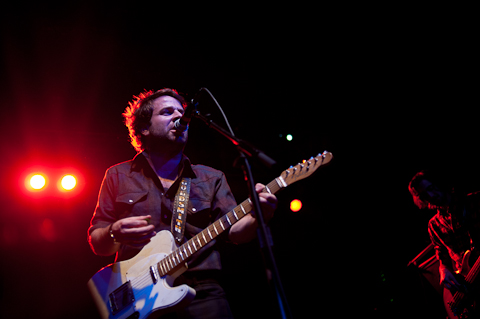