The wife and I scored a sitter last night and, by chance, made it a (mainly) Green Line evening. In truth, the evening began far away in northeast Minneapolis at Psycho Suzie’s. But we wanted to take in a Fringe Festival play and so I picked up tickets earlier for “Curt and Laura Used To Be Good at Gymnastics and Stuff” at the Gremlin Theater near Raymond and University. I’d always wanted to go there so this was a good excuse. 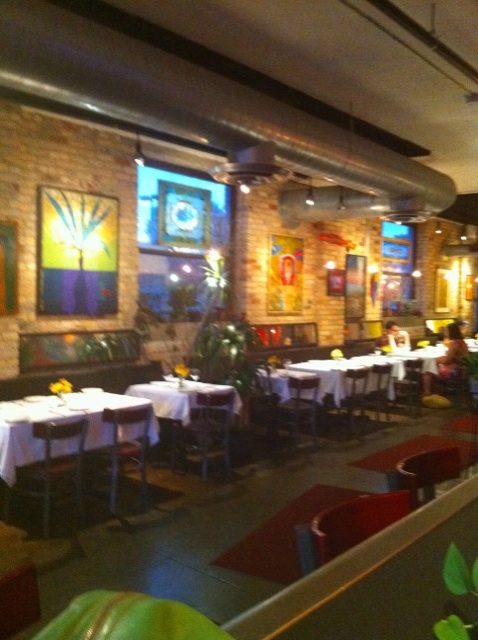 We ended up getting back to the Gremlin a little early so we hopped into nearby Caffe Biaggio for a drink. Biaggio is a lovely, low-key Italian restaurant with a beautiful interior and charming staff. We were both starving and pressed for time so we ordered at the bar some grilled bruschetta with various toppings and some amazing breaded squash blossoms. They only get these in a few times a year, and by dumb luck last night was one of those nights. It was perfect. They figured out a way to bread them but not be greasy.

We ran over to the Gremlin and just made it in — the Fringe has a strict no late entry policy for all their performances. I’d love to come back to the Gremlin as it is a warm, intimate space. The play we saw last night was hilarious, and if you get a change you should see it as it has several more showings.

We got out at around 9:30. I was still a bit hungry and we had the sitter until 11:00. What to do? This is St. Paul after all, and no offense to my home city, but it’s not exactly a late night town. Where could we get a little food, a little drink, but not be in a loud bar with crappy food…Ngon! We scooted down to Ngon Vietnamese Bistro and I got some lovely pork spring rolls, and as they have a tremendous local beer selection, had a nice beer night-cap. Ngon is an amazing place, which will get its own entry sometime in the near future.

It was a great evening….but would have been nicer on a train!

Below is the Joan Jett record they put on when we walked up the bar. What does that say? 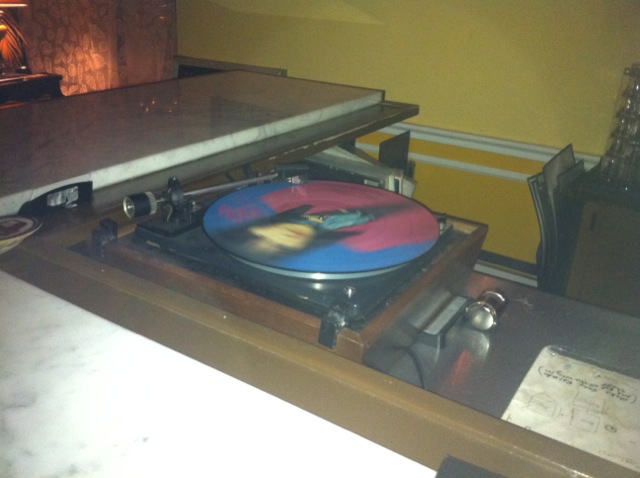 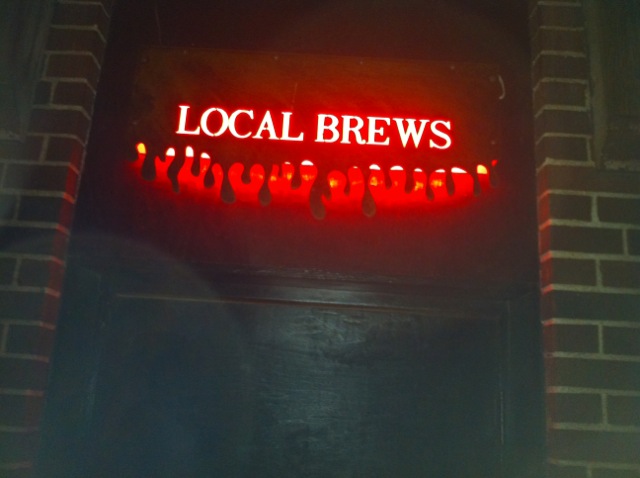