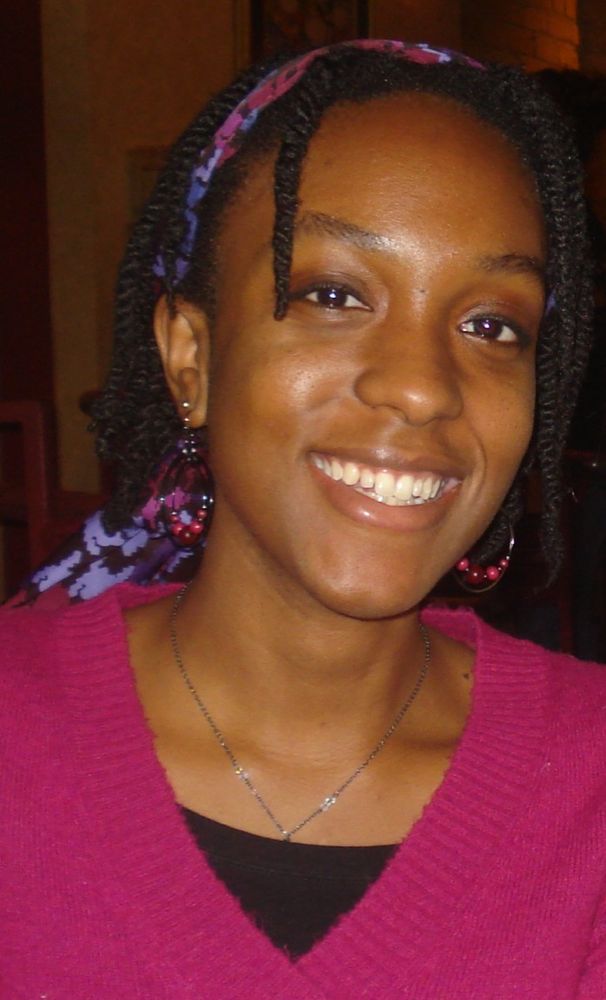 Andrea Parrott has been selected by The Gerontological Society of America (GSA) and New America Media (NAM) as one of 16 reporters nationwide to participate in the MetLife Foundation Journalists in Aging Fellows Program. The fellows will convene during GSA’s Annual Scientific Meeting — scheduled for November 18 to 22 in Boston to gather and share information.

The series, which will be published in the Daily Planet, will look at questions such as:

According to the Gerontological Society press release:

The fellowship program — funded by a $100,000 grant from the MetLife Foundation — comes just as the first of the 78 million American baby boomers reach age 66, when they become eligible for full retirement benefits under Social Security. The nation’s older population will almost double to 70 million by 2030, while by mid-century, the number of ethnic elders will grow to four out of 10 Americans age 65 and up.

One other Minnesotan is among the 16 journalists. Kay Harvey, a former St. Paul Pioneer Press reporter will write a series on the economic insecurity and health challenges of aging Minnesotans for MinnPost.