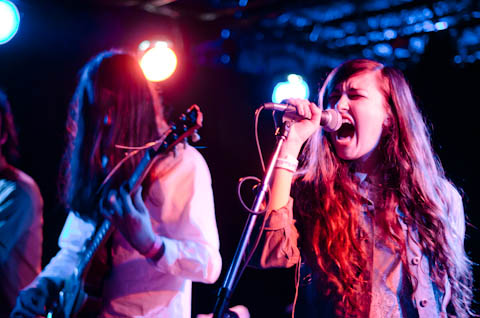 I first heard about the Brooklyn duo (now expanded to a six-piece live) Cults when Chris Cantalini of the blog Gorilla vs. Bear put out a 7″ for their fantastic single “Go Outside” last year. Being an acquaintance of Chris’s and wanting to support his new record label endeavor, I quickly snatched up one of the singles, which would eventually sell out in a matter of days. Other than that fabulous single, there were only two other songs by the band and next to zero info about them online, other than they were from Brooklyn and there was a girl and guy in the band.

A friend of mine had caught their live show last summer in Chicago and didn’t exactly have a glowing review; I also heard mixed reports of their sets at SXSW last month, so I went into the show on April 8 at the 7th Street Entry with lowered expectations. Having said that, I came away a much bigger fan than I was going in.

The core of the band is lead singer Madeline Follin and guitarist Brian Oblivion, who are apparently a couple originally from San Diego who moved to New York to study film. What Madeline’s vocals might lack in technical ability, she more than makes up in pure charm. She has this playful and youthful (she’s all of 22 years old) quality to her stage presence that to many could come off as amateurish, but to me it made it just that much more sincere.

With Follin’s long brown curls waving to and fro as she danced back and forth throughout her set, the show certainly matched the 50s doo-wop vibe of many of Cults songs. Their debut full-length is due out June 7th in the U.S., so I had only heard four of their songs prior to the show, but there were a couple that were nearly just as good as the rest of the band’s minimal released output so far (“Oh My God” is the only one I could make out the title of), which has me even more excited to hear the album. It seems like it might be a perfect summer 2011 soundtrack, and hopefully they will be back again while our weather is sunny, as that seems to fit their music much better than snow-covered ground does.

Second opener Magic Kids (i only caught the last two songs of the first opener Superhumanoids) impressed me as well with their surf-rock swagger. They reminded me a bit of Girls, with maybe a hint of Ariel Pink’s psychedelic touch. Sadly, the most memorable part of their set occurred when a heckler walked up to the stage and emptied a nearly full water bottle on lead singer Bennett Foster. Before Foster could react, crowd members dragged the heckler to the back of the venue, where he was quickly thrown out of the club by security. Foster chased through the crowd after him but gave up when he realized he’d already been thrown out. I have to give Foster credit for not letting it faze him too much by finishing their set with another song or two. I felt really bad that their memory of their Minneapolis show was marred by a drunk/obnoxious asshole, but I suppose when you’re in a touring band playing small clubs, that’s all in a day’s work. 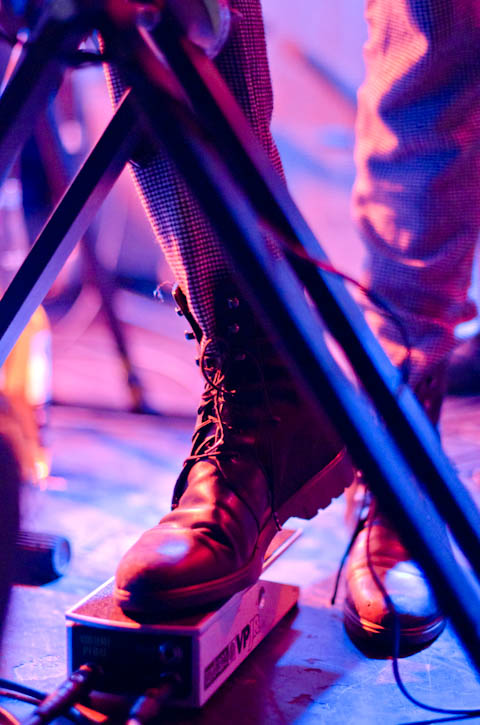 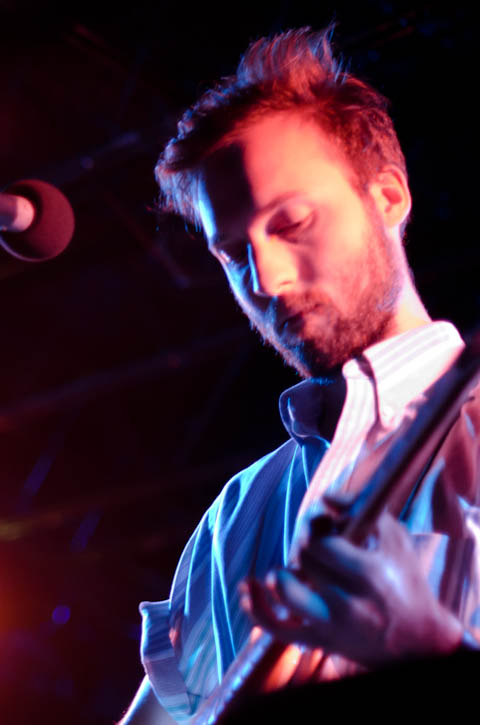 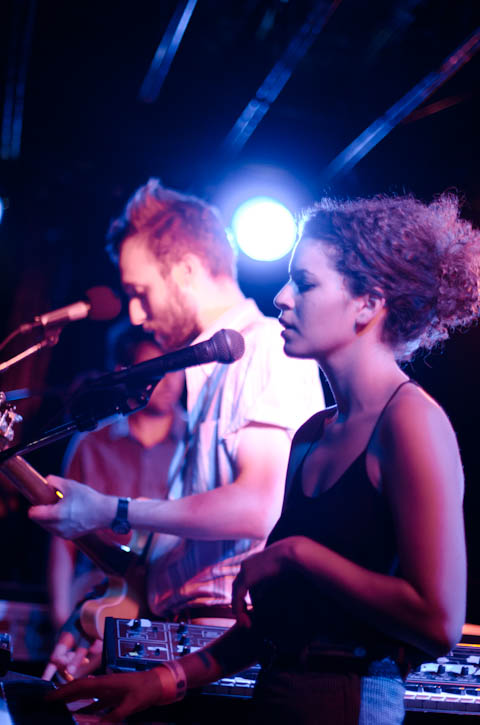 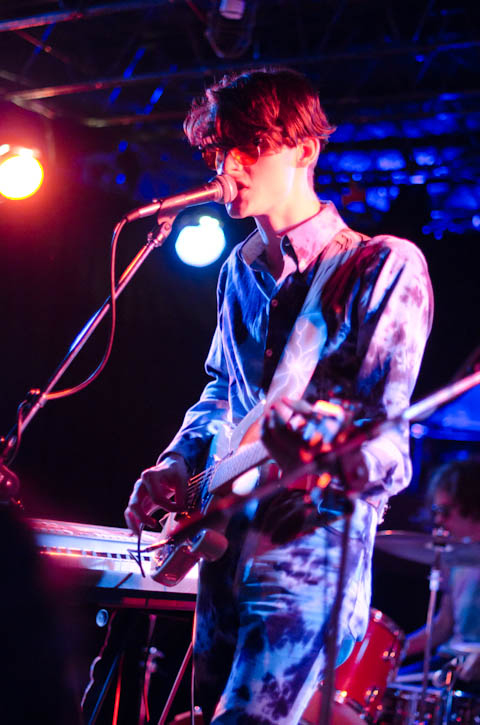 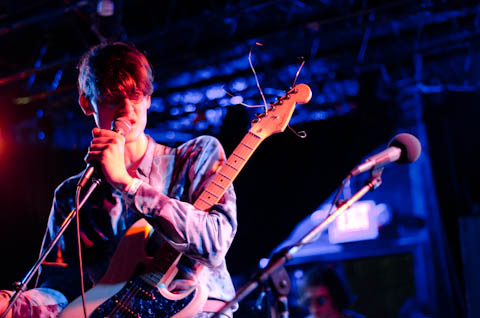 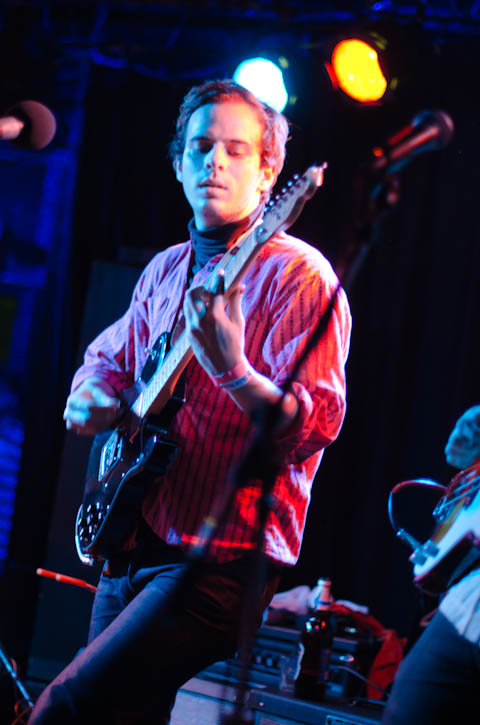 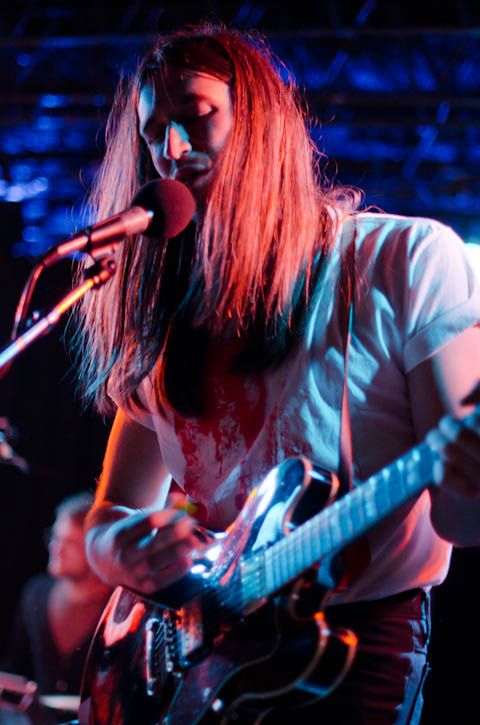 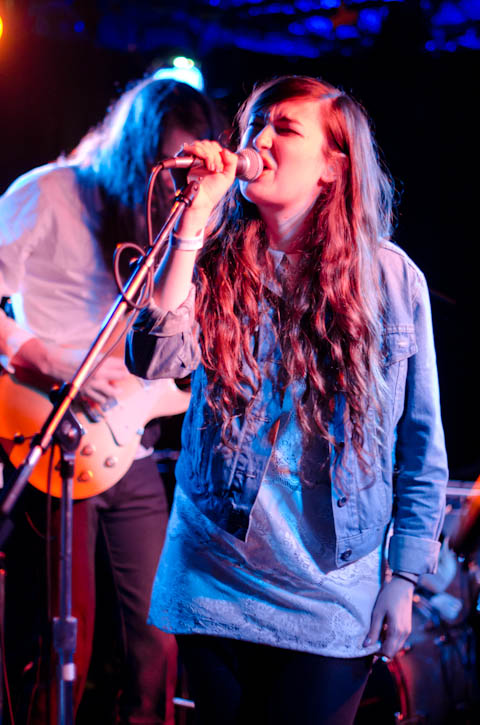 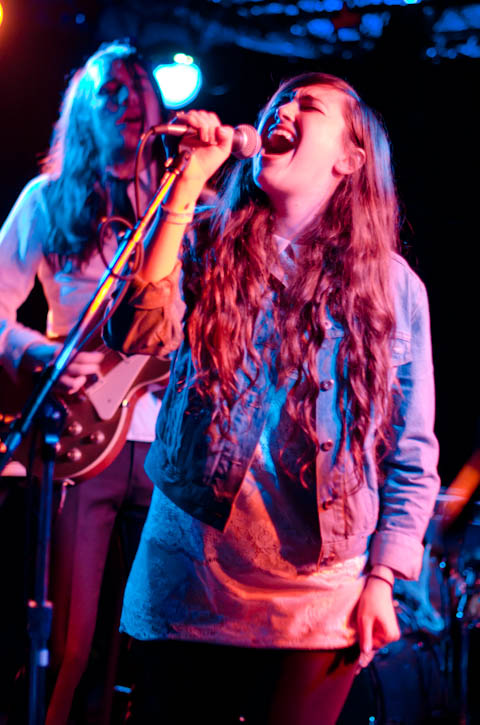 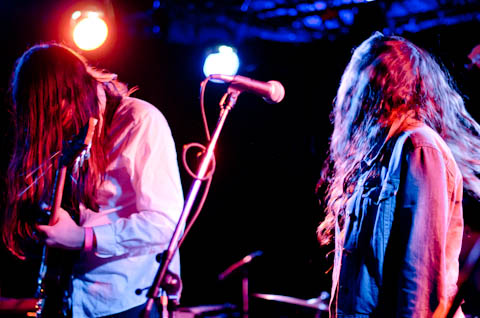 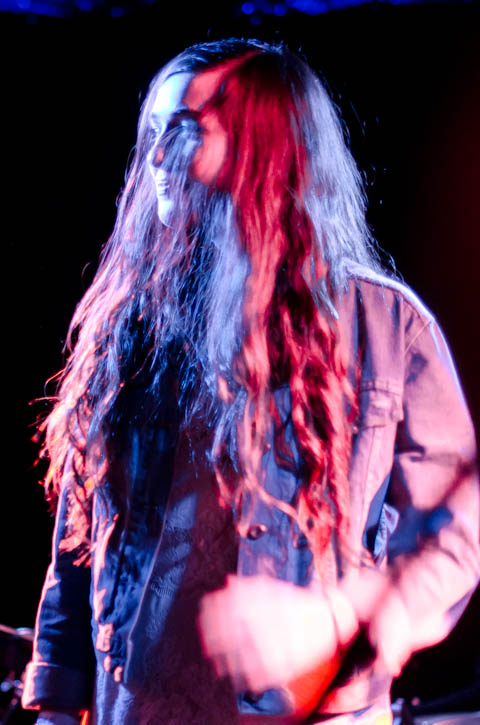 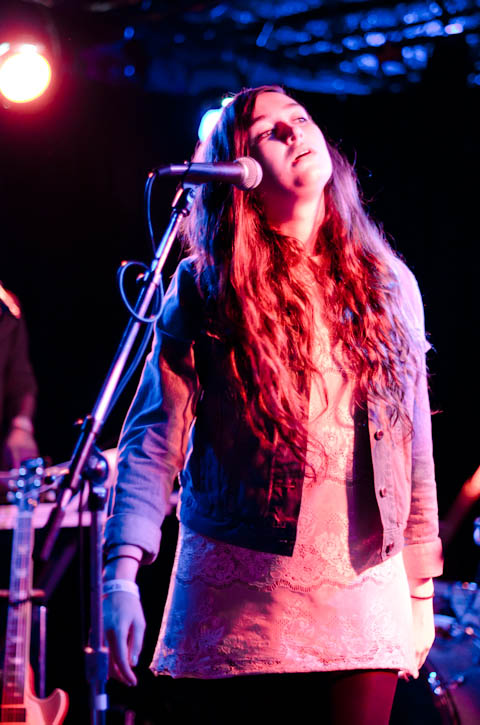 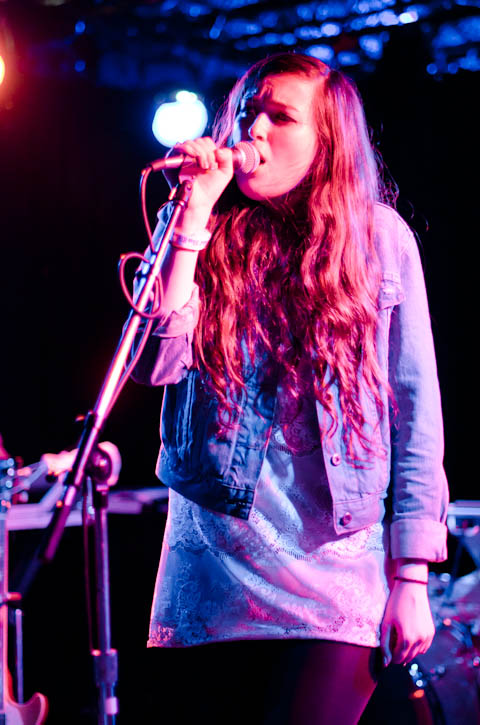 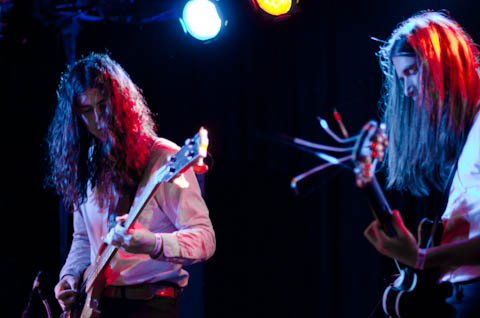 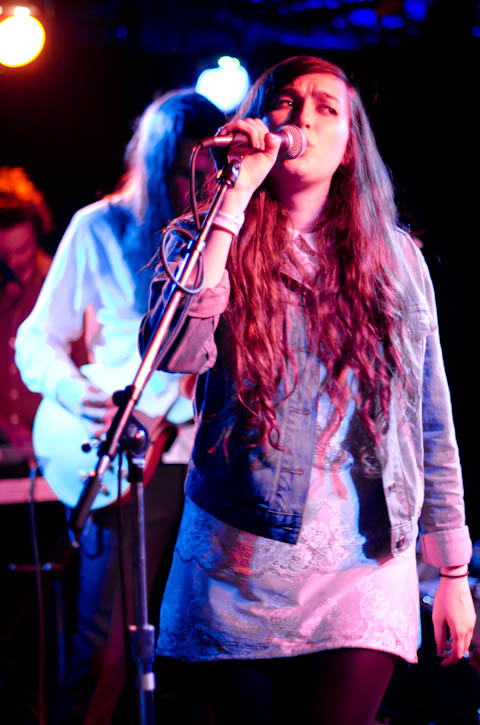 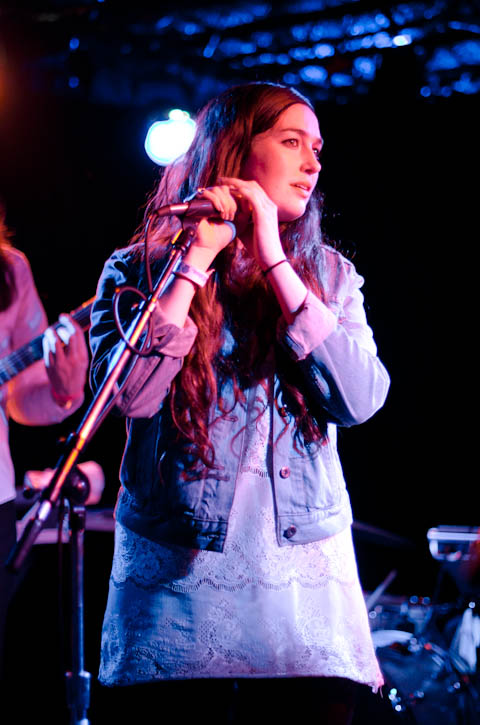 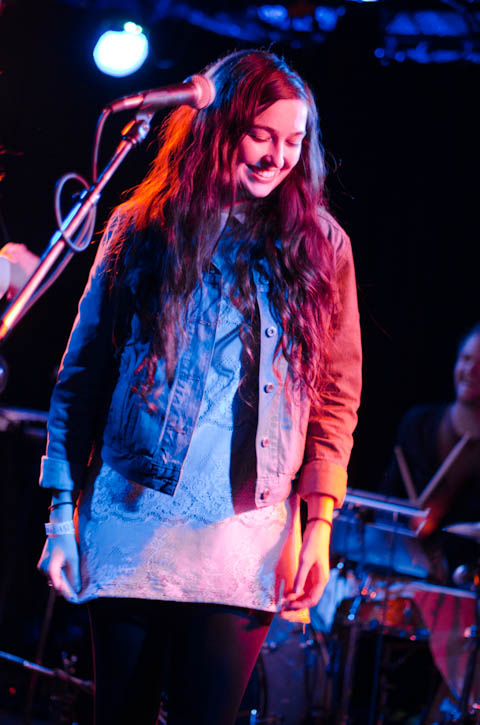 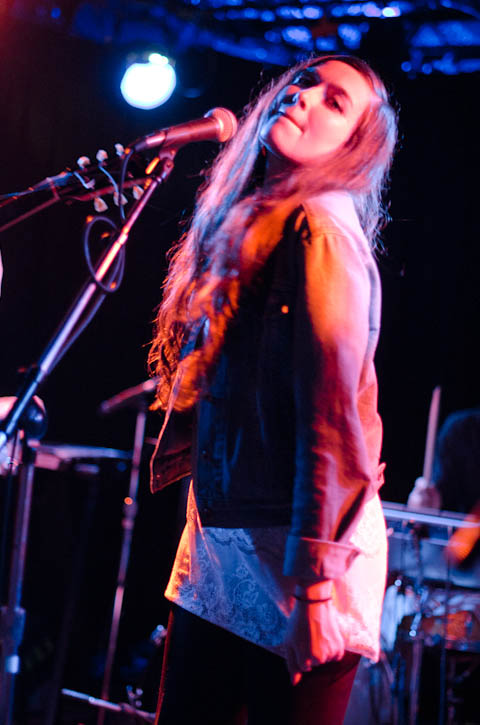 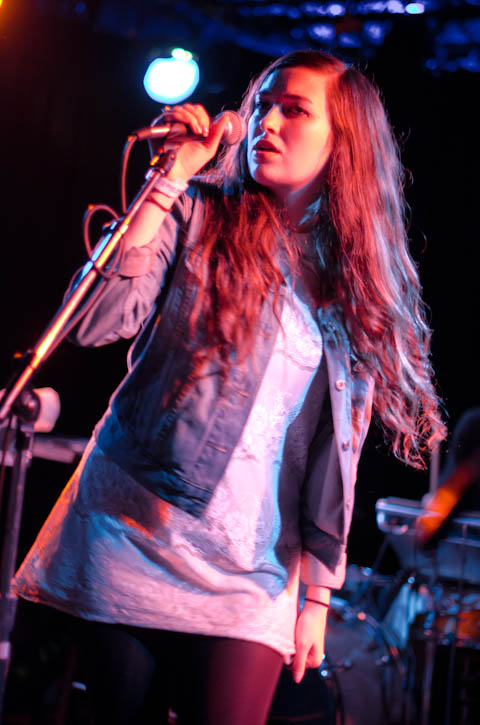 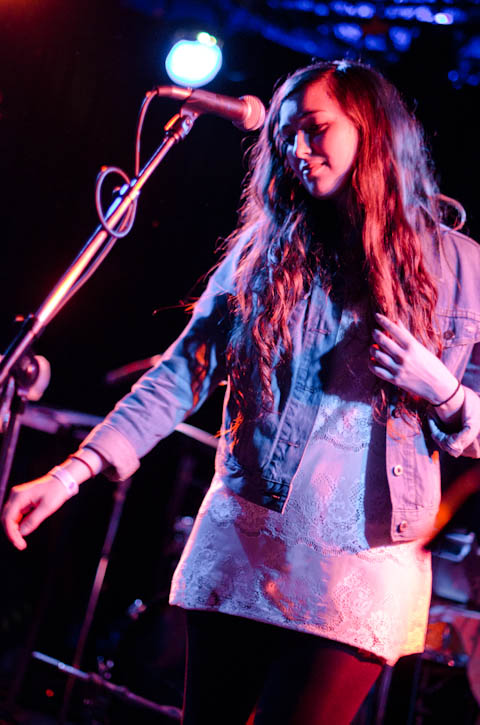 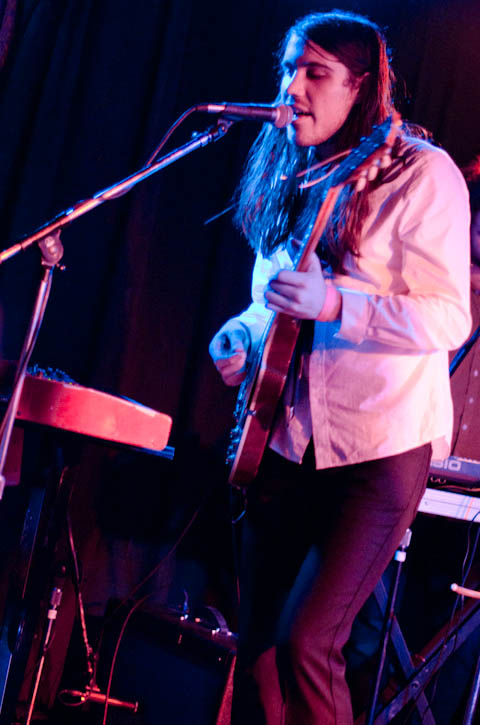 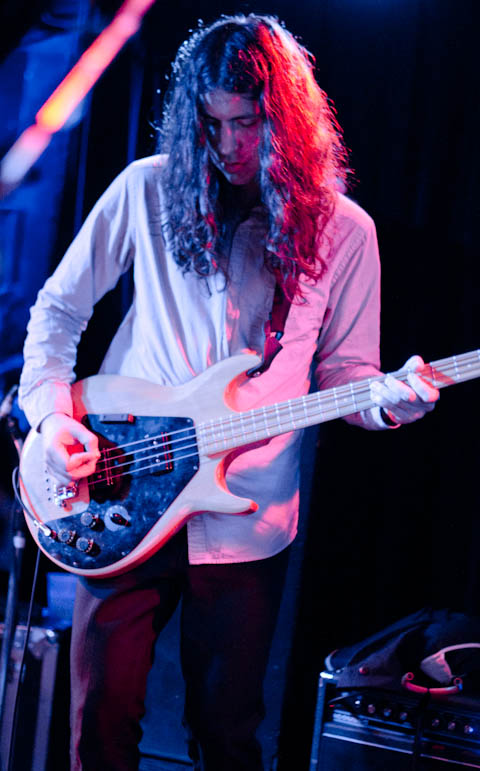 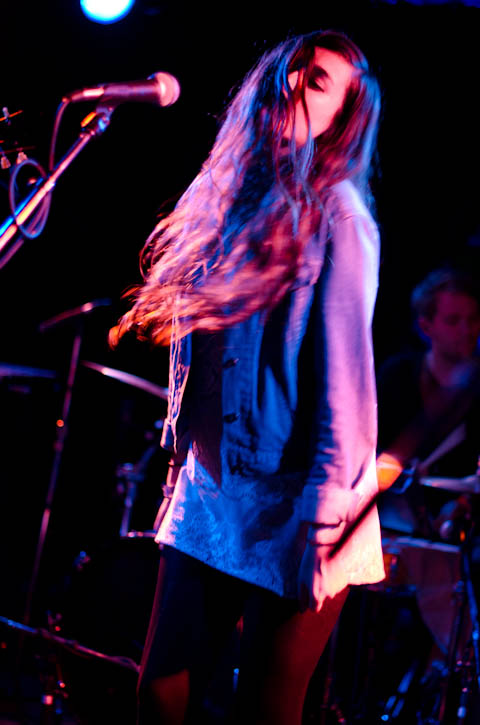 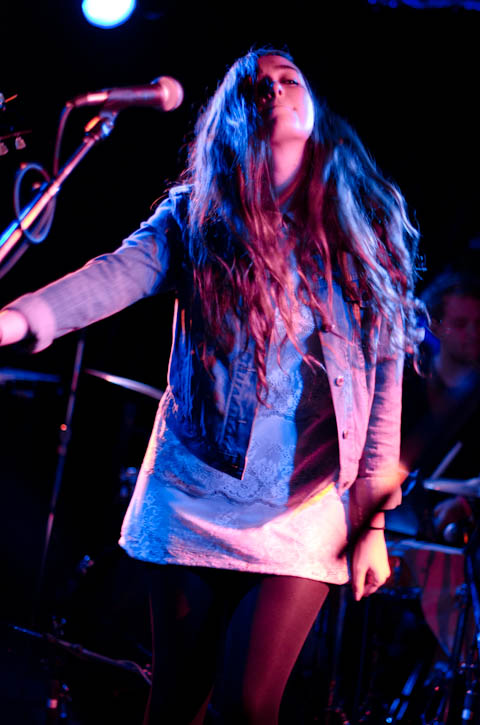 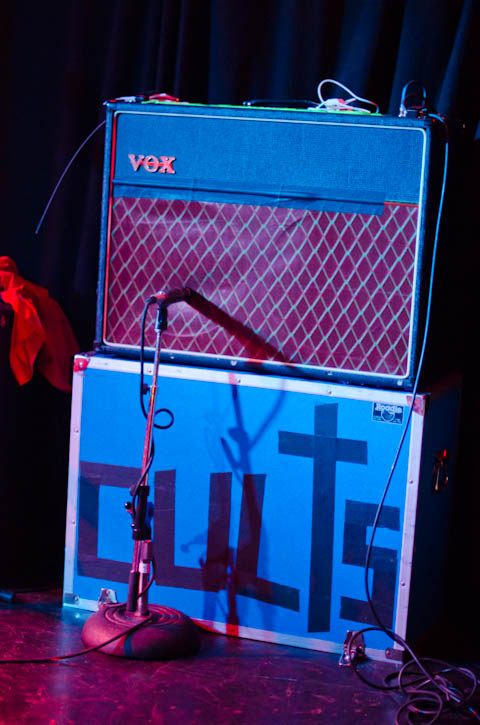